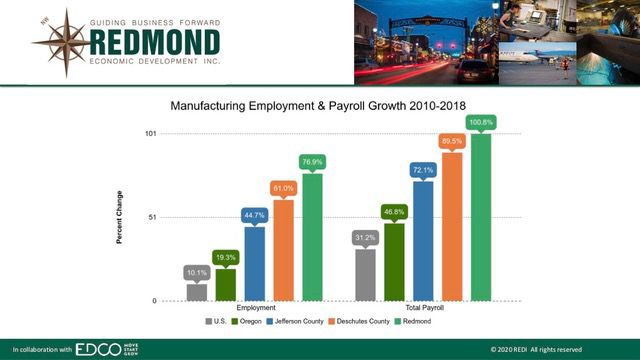 While the U.S. has seen a 10% growth in light manufacturing over an 8-year period, Redmond has seen a nearly 80% increase, and contributed heavily to Deschutes County’s growth. 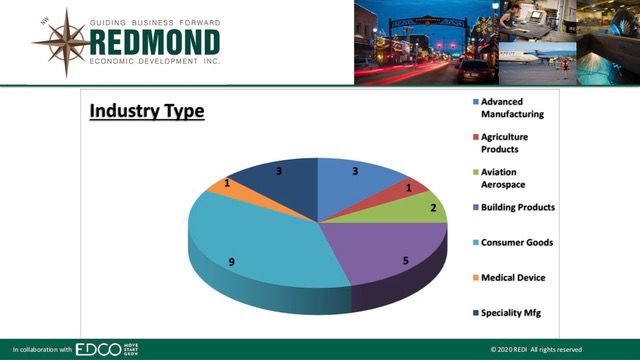 Manufacturing industry types are well spread across a variety of products in Redmond. 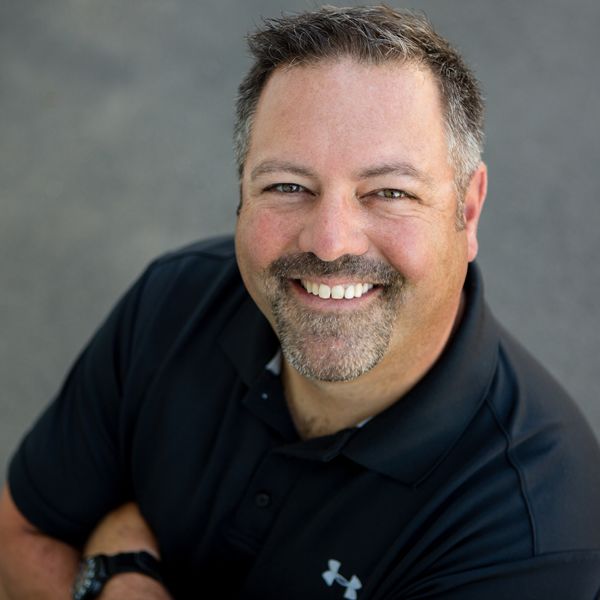 While the U.S. has seen a 10% growth in light manufacturing over an 8-year period, Redmond has seen a nearly 80% increase, and contributed heavily to Deschutes County’s growth.

Manufacturing industry types are well spread across a variety of products in Redmond.

If one were to scroll through the last 10 years of headlines in The Bulletin and Redmond Spokesman newspaper archives, a noticeable trend would emerge regarding the city of Redmond. Common headlines include: “Redmond company expands;” “New firm coming to Redmond;” “Redmond sees rapid growth.”

Redmond is in the virtual sweet spot of economic development and it continues to “punch above its weight” when it comes to wages and job growth, said Jon Stark, executive director for Redmond Economic Development Inc. (REDI).

REDI recently held its first News and Brews event for board members and would-be investors with a report card of how the agency is faring. The inaugural event held at Initiative Brewing recently allowed clients to get to know what REDI is up to and to network with others.

“This community has really been humming along in our own way, separate from Bend,” Stark said in a wide ranging interview with the Spokesman. “Bend is the brand of Central Oregon. It’s what gets people interested and attracted here and we need Bend to be successful and they have been,” he said. “But all along, we’ve been quietly doing our part to propel Deschutes County into one of the leading MSAs (Metropolitan Statistical Areas).”

How has Redmond been faring?

In April 2019, Wallet Hub published a ranking of the best small cities to start a business in the U.S. Both Redmond and Bend made the top 10 list, No. 4 and No. 9 respectively, based on an index of criteria that includes business environment, access to resources and business costs. They were the only two Oregon cities to make the top 75, Stark said.

“For the first time ever in my 10 years at REDI, Redmond had its own ranking separate from Bend and we came in ahead of Bend.”

This is based on some things Redmond is good at, Stark said: Commute time to work; small business growth; startup revenues and industry diversity.

The key to Redmond’s success appears to be twofold; workforce and land. Redmond has a trained workforce, ready to take on light manufacturing — everything from the building trades on up to robotics and computer programming.

“We’ve been teaching it in the schools here for years and it’s paying off,” Stark said. “Oregon is known for having one of the best workforces in the country. That is our number one thing for businesses thinking of locating here. We are making the connections here to better prepare our youth for jobs that we have available in the community.”

The availability of land for new warehouse-style construction is nearly endless and small firms know about it.

“This community has always been forward-thinking about having land available for companies to grow. We honestly have one of the best inventories in the United States; not necessarily shovel-ready, but available.”

If there is a secret sauce to economic development, it’s the combination of having an impressive outdoors setting that matches up with a CEO’s desire to move his company here — for the lifestyle and the benefit of his employees.

Like many economic development operations, REDI does a lot of courting of small and mid-sized firms, some of which may take up to six years or more to make a decision to move.

It’s not a linear process where we research and pitch a business, understand their needs and hope they show up, Stark said. Rather, it’s more of a problem-solving effort, removing roadblocks to firms relocating here.

“We’re always pitching Redmond. We’ve built lanes on the highway for truck access; reconfigured intersections; built roads for the companies. We’ve leveraged the governor’s office to fill the gap for incentives,” he said.

The overall benefit has been an all-boats-float model.

“We’re seeing more of our clients pay it forward,” Stark said. “We help them with a project, they build a building, grow, become successful and then, through that process, they decide to invest in that next project, helping someone else grow. Some have seen multiple expansions this way.”

“This is what we’re about: Business development on the industry side,” he said. “We advocate to try to make a local business sustainable.”

Redmond Economic Development, Inc. (REDI) is a private, non-profit corporation established in 1987 as a partnership between private business and the public sector to encourage economic development in the City of Redmond. It is a 501 c6. Investors are commercial businesses, such as realtors, banks, mortgage companies and escrow firms. REDI has about 100 investors who make, on average, 1- to 3-year pledges.

The way REDI and Economic Development for Central Oregon collaborate is through daily oversight of REDI Director — the board sets policy and strategy in delivering strong outcomes and EDCO has oversight to make sure these happen.  EDCO provides a variety of resources, training and continuity to a larger team of practitioners and leadership. Jon Stark is employed by EDCO to manage the REDI Corporation and deliver results to the REDI board of directors and the community.

REDI is an advocate for Redmond’s industrial companies and assists them by providing information about Redmond as an area for business, relocation or expansion. The results of REDI’s efforts are healthy and successful local industrial companies. This translates into jobs for Redmond citizens, a broadening of the City’s tax base, and a provision of vitality, prosperity, and diversity essential for a healthy local economy.