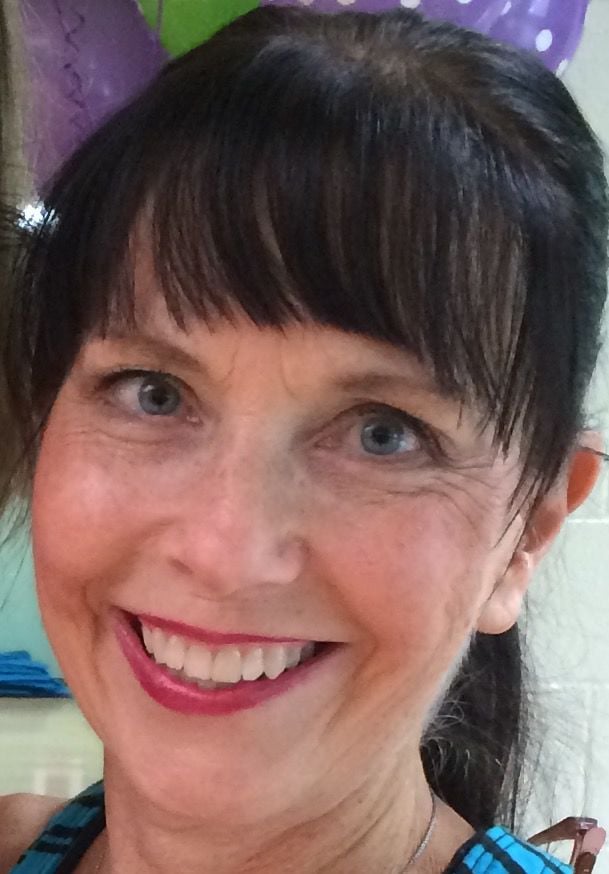 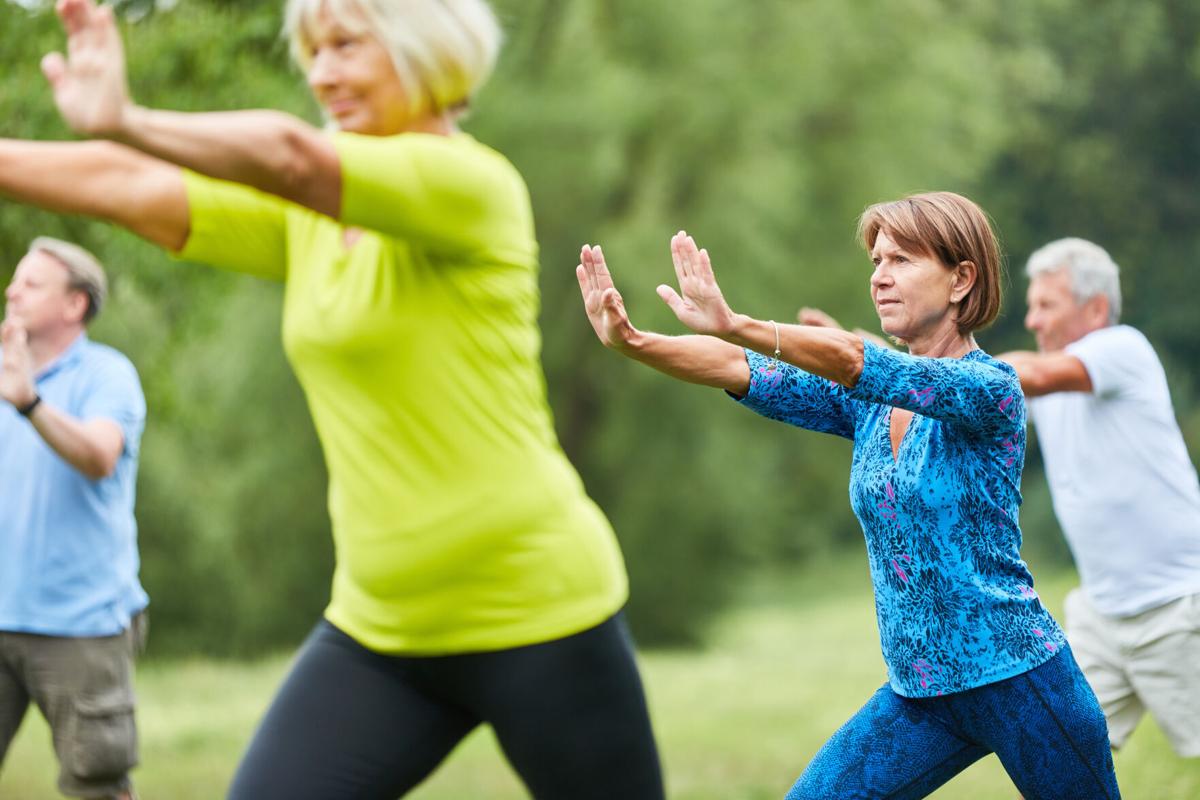 Mindful activities, such as tai chi, have been linked to improving psychological well-being and quality of life.

Mindful activities, such as tai chi, have been linked to improving psychological well-being and quality of life.

The last year has notably been unprecedented in our lifetimes, and just when we think we are in the clear to reestablish “norm” we are hit yet again. I don’t want to rewrite an article on a subject that has been covered enough but offer ammunition to boost your spirit in the name of getting active. Most of the research gathered for this article is geared towards diagnosed mental health conditions, but certainly many have felt similar feelings in the last year without needing an M.D. stamp of approval.

2020 took a toll on the mental health of Americans. A survey from the Centers for Disease Control and Prevention shows 40% of respondents reported negative mental or behavioral health condition in the month of June alone. Anxiety and depression which are self-recognized were reported most frequently. A survey by the American Psychological Association found parents and people of color were hit particularly hard. An overwhelming study from Britain reported people with low levels of aerobic an muscular fitness have a 98% greater risk of depression and 60% greater risk of anxiety than those with higher fitness levels. Lastly a study done specifically on coronavirus-related stress showed that those who exercised and had less computer time had better outcomes against the negative mental effects of the pandemic.

Why is exercise the best medicine? Exercise provides an instant gratification response chemically in the body. Exercise triggers the release of endorphins which gives us a sense of joy and manages the stress hormone cortisol. When the body is in a stressed-out state the body instantly reacts by creating a fight or flight state. Heart rate and breathing rate increases, the stress hormone cortisol is released. This is a great protection mechanism if you are being chased by a wolf at night. But if stressed-out state continues for prolonged periods of time the cumulative effect takes its toll, making us more susceptible to disease and weakens the immune system. Exercise enhances psychological health by improving physical condition, raising tolerance for emotional stress, increases self-esteem by learning new skill or accomplishment, diverts negative thinking and fosters engagement over avoidance.

In the CDC study, all types of exercise have found to be associated with fewer mental health burdens. Generally what you like is a good place to start, but the strongest connections were to popular sports including cycling, aerobic/gym exercise and mindful exercise formats, yoga, Pilates, tai chi. Exercise sessions lasting between 30 and 60 minutes were found most beneficial, 3-5 times per week. Vigorous exercise had better outcomes than light to moderate exercise.

Find places you can fit even short bursts of exercise or movement into your daily life. Activity bursts of 10 minutes, at least 3 times a day, movement and stretch breaks every 30 minutes and practicing deep breathing exercises are a good place to start. Strength training sessions at least twice a week were reported by participants to lessen depressive symptoms. For those 15-30 years of age, 10 minutes of outdoors activity is beneficial. Mindful activities, such as tai chi, a moving meditation, have been linked to increasing psychological well-being and improving quality of life.

Although one exercise bout is capable of reducing stress levels, improving fitness by committing to a developed, organized program will have long reaching positive effects. Make a commitment to move your body in some form every day.

Robin Gaudette is the aquatics wellness coordinator at the Redmond Area Park and Recreation District. Contact her at robin.gaudette@raprd.org.