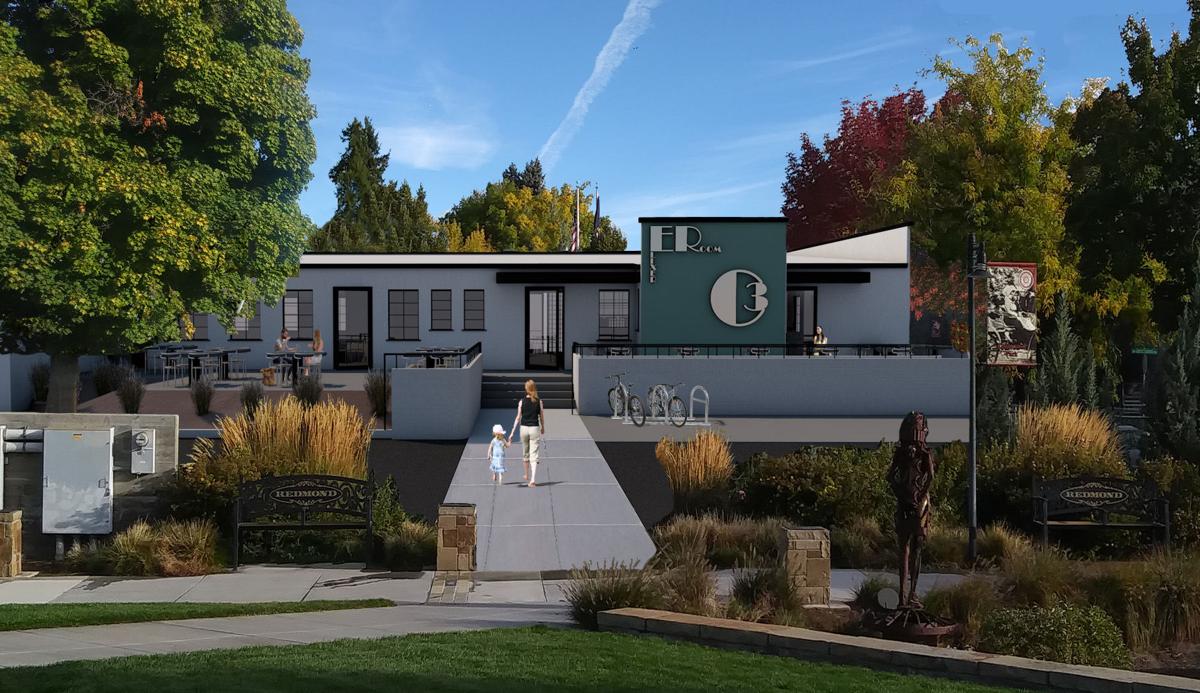 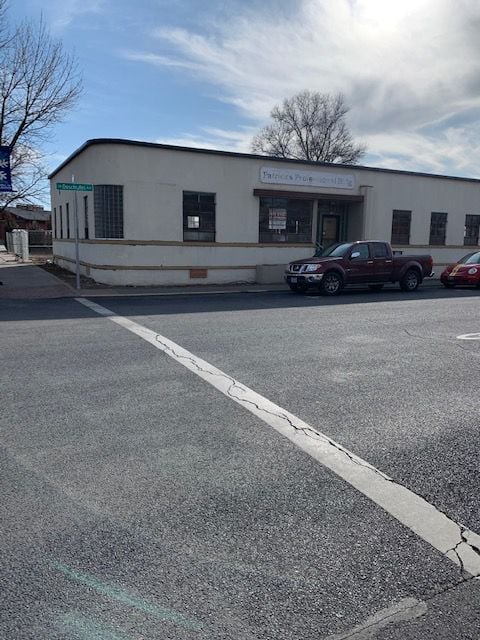 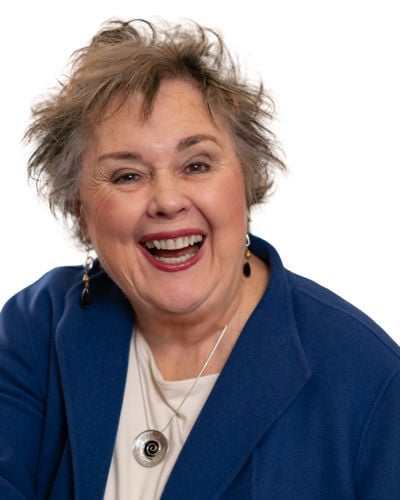 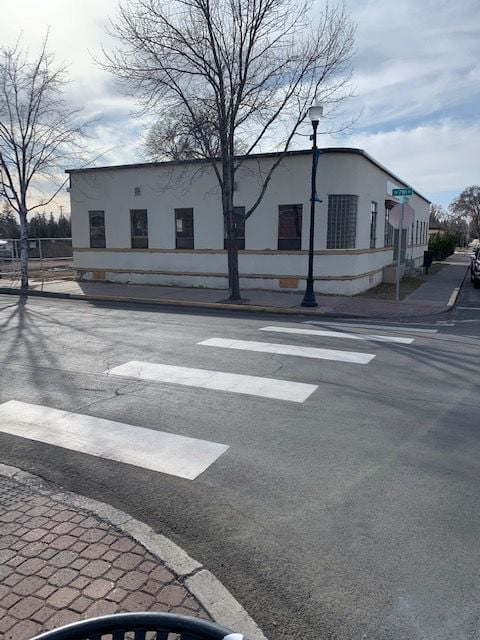 The current professional building which sports an Art Deco facade. 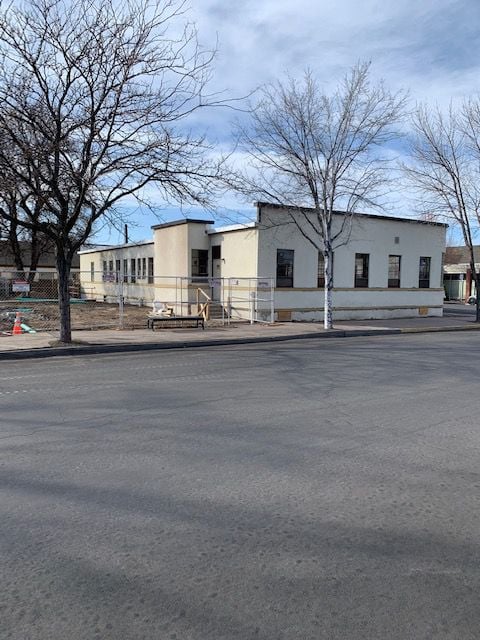 The remodeled Patrick Building at 708 SW Deschutes Ave. will sport eight executive offices and an open space for a coffee shop.

The current professional building which sports an Art Deco facade.

The remodeled Patrick Building at 708 SW Deschutes Ave. will sport eight executive offices and an open space for a coffee shop.

Were you born in Redmond’s first hospital, now called the Patrick Professional Building that sits adjacent to Centennial Park? Do you have memories of the building in its early days, a birth certificate, photos or other mementos from the site?

The new owners would like to know, as they are remodeling the building, but want to add some historic touches to it.

Lawnae Hunter of Plus Property Management has partnered with another, unnamed investor to renovate the former 17-bed hospital into a series of professional office suites, plus an open space coffee shop.

Hunter said she wanted to find something that would fill a need for the community, plus be a good mix of businesses. This is a personal project for her, something outside the property management business she runs in Bend and Redmond.

According to the Redmond Historic Landmarks Commission, the Patrick Medical Building was finished nearly 80 years ago, drawing more than 400 people — a third of Redmond’s population at the time — to its ribbon-cutting ceremony, according to a previous Bulletin article.

The hospital was built for $20,000 and had 17 beds, a surgery room, nursery, three wards, four private rooms and a top-of-the-line “automatic signaling system.” It was later acquired by Patrick.

Redmond was once a hub for Art Moderne-style buildings, according to The Bulletin story, and this one fits it to a T. It was based on the Art Deco period of the 1920s and ‘30s.

“Patrick built quite a few buildings in Redmond,” Hunter said. “There are at least two others in town that are named after him.” This one was acquired, but not built by Patrick.

Hunter and her partner are investing about $500,000 into the effort.

“We spent a lot of time figuring out what the community needs through this project,” Hunter said. Rather than tear it down and start over, they investors decided to remodel. Down the road, it could be renovated again to include a restaurant and pub.

Roughly two-thirds of the building will be executive suites or office space of one- or two-person rooms that would have upscale furniture and rent for about $650 per month. A history wall of the hospital would be found in common area.

“We found a lot of relics in the basement and that’s why we’re asking the community if they have any such things we could include in a display of the former hospital,” Hunter said. “Redmond has a history in this building.”

Jonathon Keith is the project manager for the project, among others in town.

“We want to keep the Art Deco look to the building as part of its history. But it will also stand out in the community,” Keith said.

Plans are to open the building by May 15.