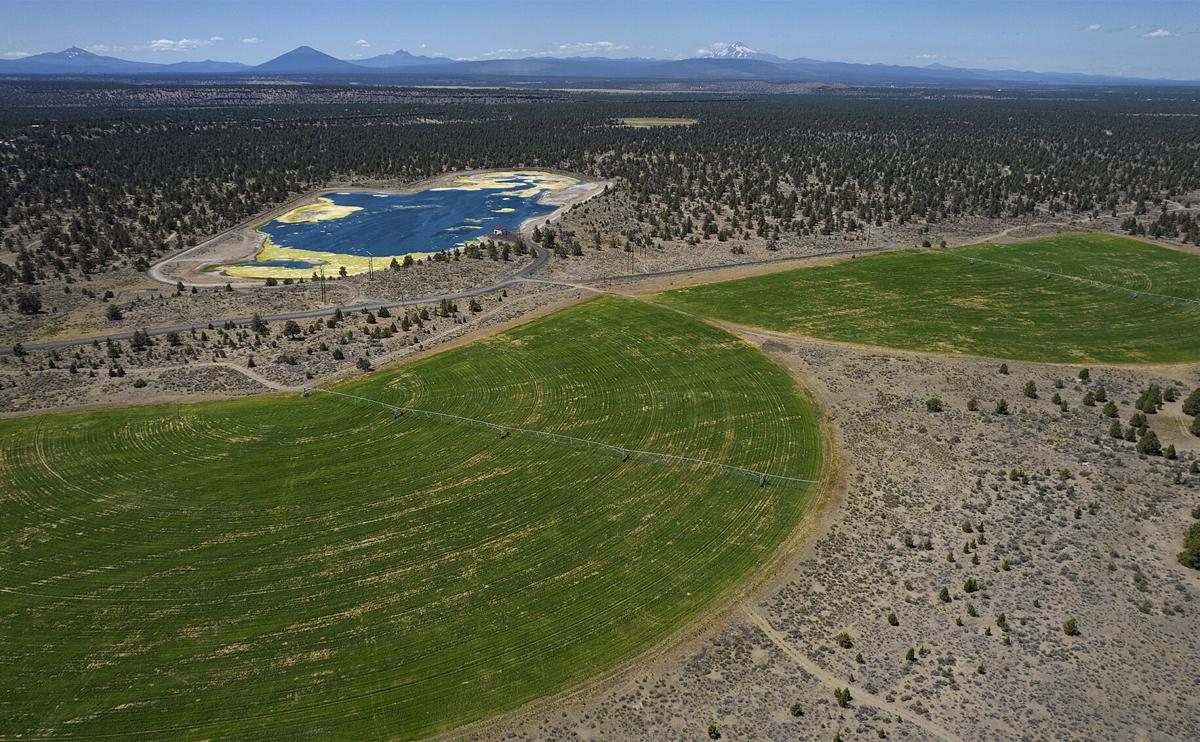 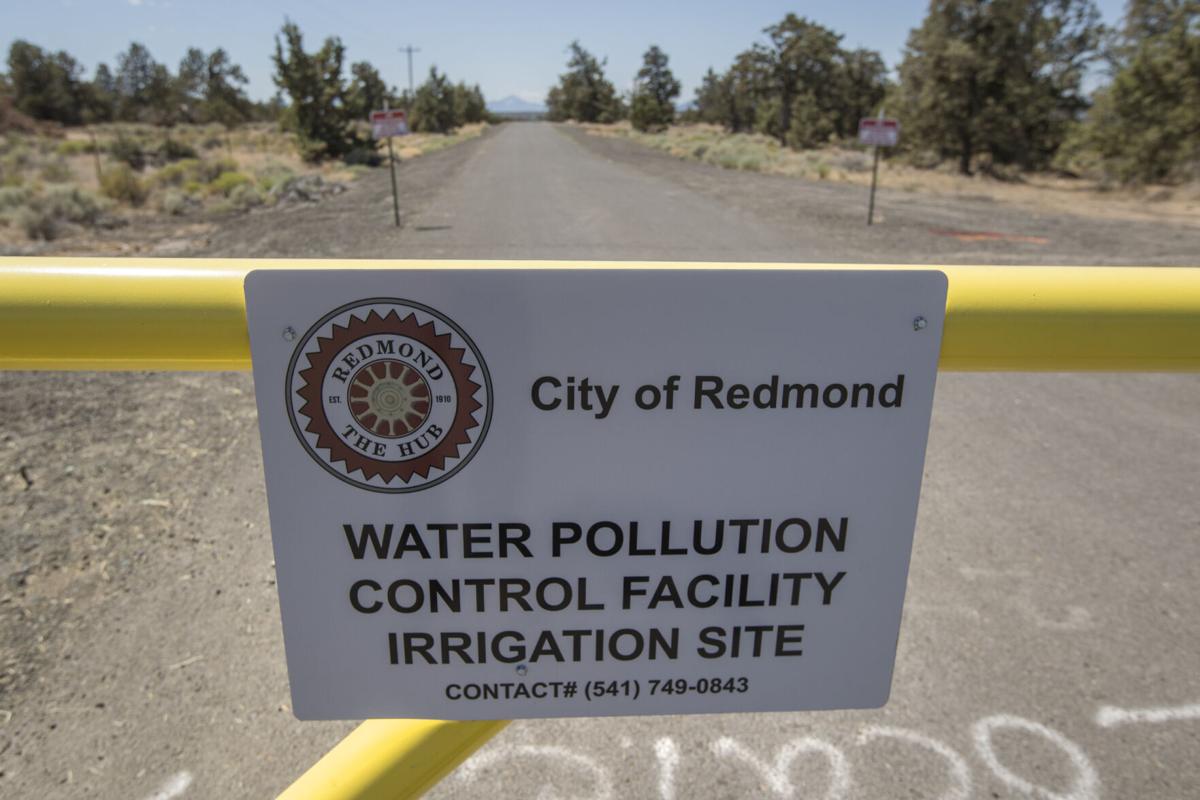 A sign at the entrance of the water pollution control facility irrigation site, located at 5801 Northwest Way in Redmond, on Friday, July 16, 2021. 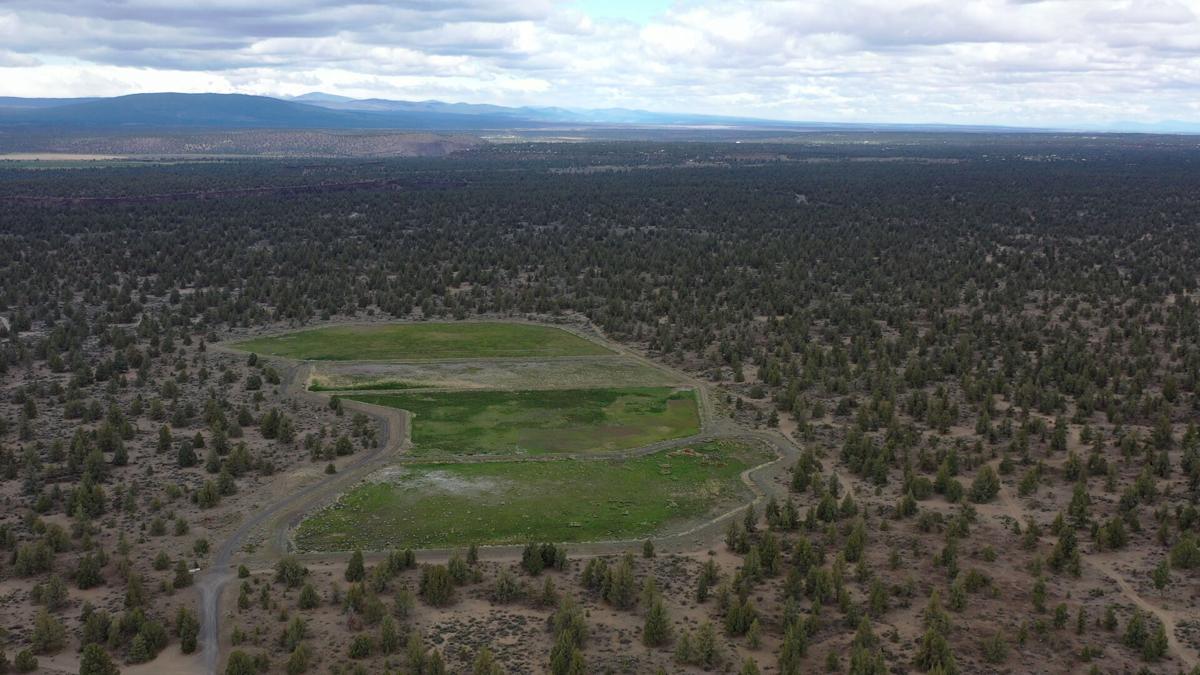 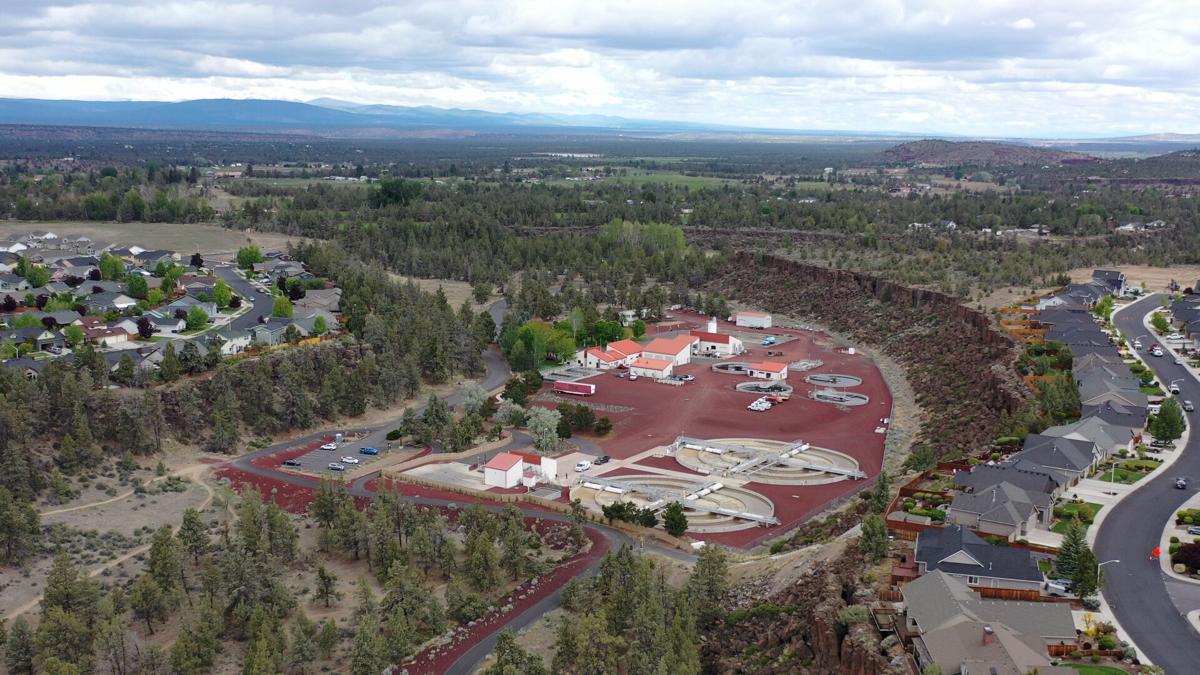 The city of Redmond is looking to relocate its wastewater treatment facility in Dry Canyon.

A sign at the entrance of the water pollution control facility irrigation site, located at 5801 Northwest Way in Redmond, on Friday, July 16, 2021.

The city of Redmond is looking to relocate its wastewater treatment facility in Dry Canyon.

The city of Redmond is seeking to acquire more than 900 acres from the federal government to relocate and expand its wastewater treatment plant. The current facility, built in 1978, is located less than two miles from the city center in the Dry Canyon, and abuts residential homes and farmland.

Further north, the proposed relocation site sits adjacent to the city’s 610-acre irrigation complex which has a holding pond for treated water and hay fields. The water is used to irrigate the hay and biosolids are used for fertilizer. The city leases land from the federal Bureau of Land Management next to the site where disinfected water is infiltrated into the ground.

The relocation and expansion, known as the Redmond Wetlands Complex project, will use constructed lagoons and wetlands to naturally treat wastewater before discharging it into the groundwater.

Constructed lagoons will screen the wastewater and break down energy and nutrients in 15 to 20 days.

From there, the water is polished in the wetlands before it is discharged into the ground water, Kischner said.

He said the plan will reduce costs and increase public greenspace as the complex will be accessible to the public for hiking trails and other recreational activities. The city envisions connected trails into a city-wide trails system. Kirchner said that once the project is complete it will be like having an oasis in the desert.

“And to capture this moment when it’s still available and to kind of conserve that land — that’s a little bit of land conservation for wildlife habitat and public use, but also meets the community’s needs for wastewater treatment.”

The project came out of an update to the city’s Wastewater Facility Plan last year which sought to address and accommodate the city’s rapid population growth.

Kirchner, who was hired by the city last year, said the Redmond is looking ahead by seeking to lease and ultimately purchase the more than 900 acres.

“We’re obviously planning for today, but we’re really trying to acquire that land ... to add some disposal wetlands there, but then also for the next hundred years to have future land for this community to expand these wetlands,” Kirchner said.

He said future expansions will be minor in comparison, and that costs will be significantly less than a mechanical upgrade.

City councilors in July approved a loan agreement with the state for $6.4 million for design costs.

The final design is expected to be completed by December 2022, and the city’s goal is to complete the construction by 2025. The total cost of the project is projected to be $42 million.

“Redmond’s move to a more environmentally friendly and more efficient method of processing waste water is a major move for our infrastructure projects,” Mayor George Endicott said in an email. “We are quite proud to pursue next generation technology in our efforts to be a more resourceful community.”

Anderson Perry and Associates, Inc., a Redmond-based civil engineering company the city hired to design the project, completed a similar project for the city of Prineville in 2017.

The city of Redmond expects to launch a website for the project within the next month. Public engagement meetings with neighbors and an open house are expected to be scheduled over the next few months.