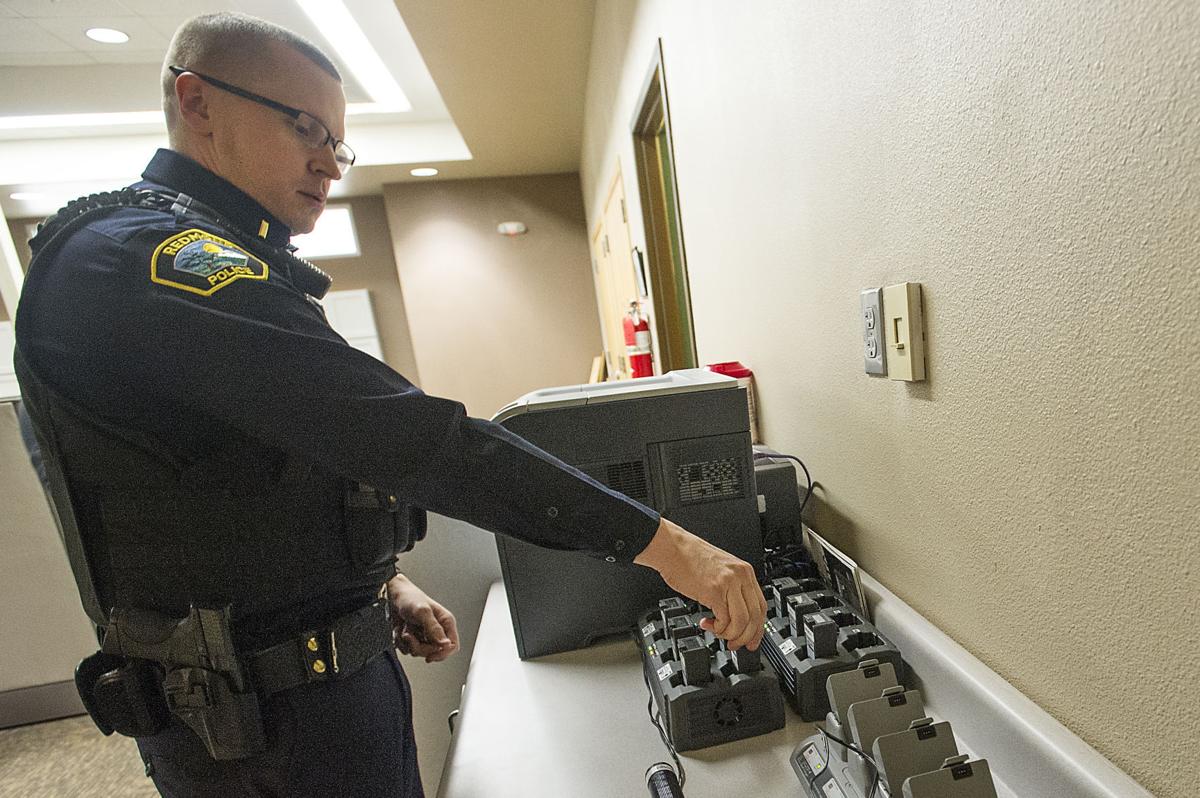 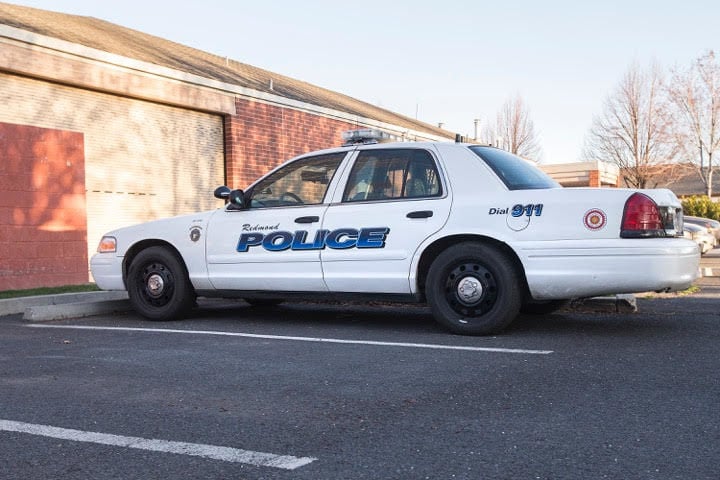 REDMOND — A proposal to build a new Redmond Police station that could cost at least $15 million went before a Redmond City Council work session Tuesday night.

Redmond Police Department officials say their department has far outgrown its current 12,850-square-foot facility and will ask the council for permission to begin looking for property to build a new headquarters.

If approved, voters could be asked to pass a levy to help fund the project.

“We are in the very early stages of this process,” said Redmond Capt. Devin Lewis. “This isn’t even a first step — more like a half a step.”

The current facility, built in 1998, is located on a 1-acre lot at 777 SW Deschutes Ave. It’s deficient in several ways, Lewis said. There is a shortage of secured parking and storage space. Evidence now is stored in three locations off-site due to space limitations. The HVAC and plumbing systems are failing, which has led to $150,000 in maintenance costs in the past four years.

Lewis said due to crowding, the department cannot offer crime victims a secure lobby when they come to report an offense, or auditory privacy.

Like the city itself, the Redmond Police Department has grown considerably since 2000, when it employed 36 sworn and non-sworn staff members. Today, there are 55 sworn and non-sworn personnel plus three part-time employees. Redmond’s population has more than doubled in that time, from 13,418 residents in 2000 to 35,439 in 2020, according to the U.S. Census.

According to a PowerPoint presentation accompanying the proposal, land acquisition would cost $2 to $3 million, design would cost $1 to $2 million and construction, $12 to $15 million with a ceiling of $30 million.

A voter-approved general obligation bond is listed among the proposed funding methods, along with the city fully financing the project, or a mix of the two.

Selling the current station property could net the city an estimated $2 to $3 million.

Bend Police headquarters on NE 15th Street was built in 2003 with a second phase completed in 2009. The department is not completely out of space, according to Bend Lt. Juli McConkey, and there are plans for future growth, as there are for other city facilities.