You are the owner of this article.
Edit Article Add New Article
You have permission to edit this article.
Edit
Spokesman
Home
News
Coronavirus
Sports
Features
Obituaries
Classifieds
e-Edition
Subscriber Services
Subscribe Now
Share This
1 of 4 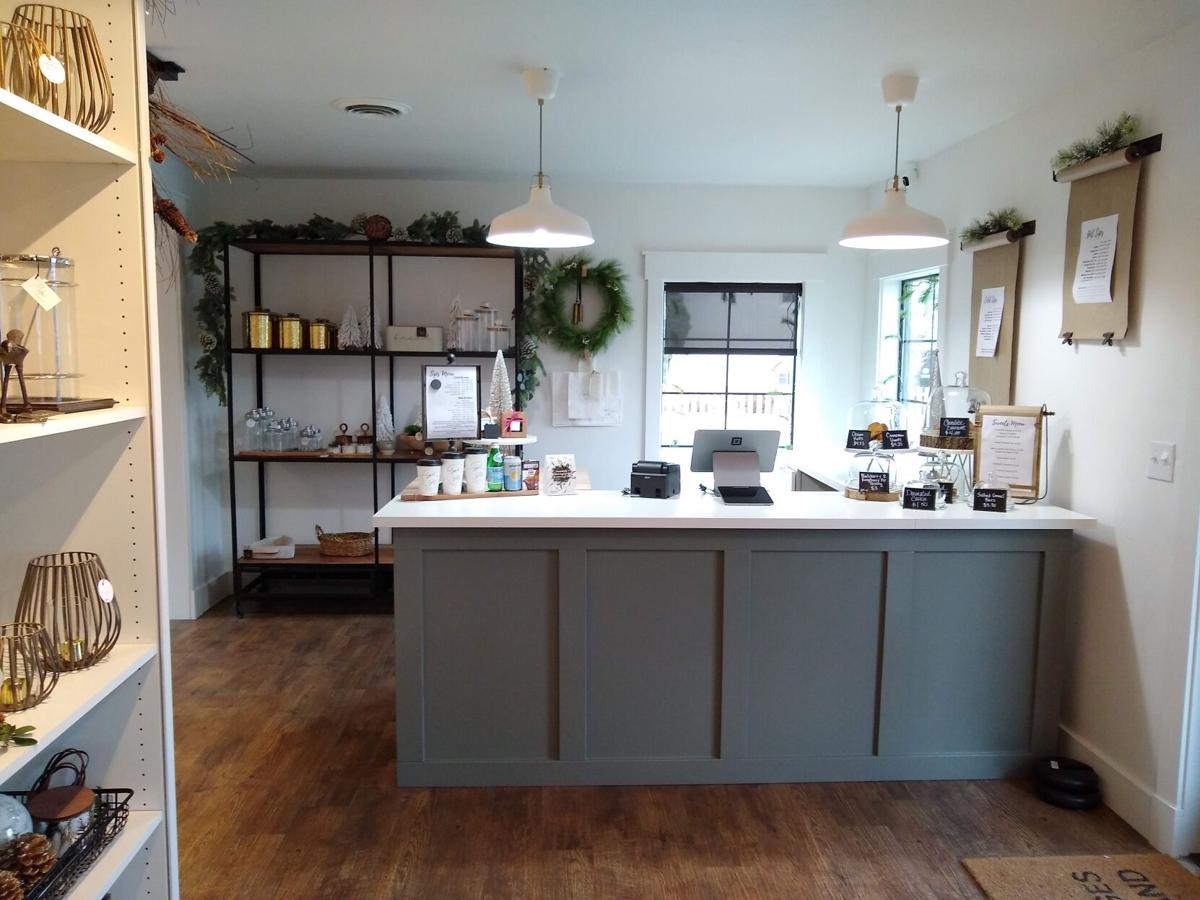 The Sweet & Salty Shoppe is a new coffee and bakery corner in the Homestead Shoppes on SW Highland Avenue. 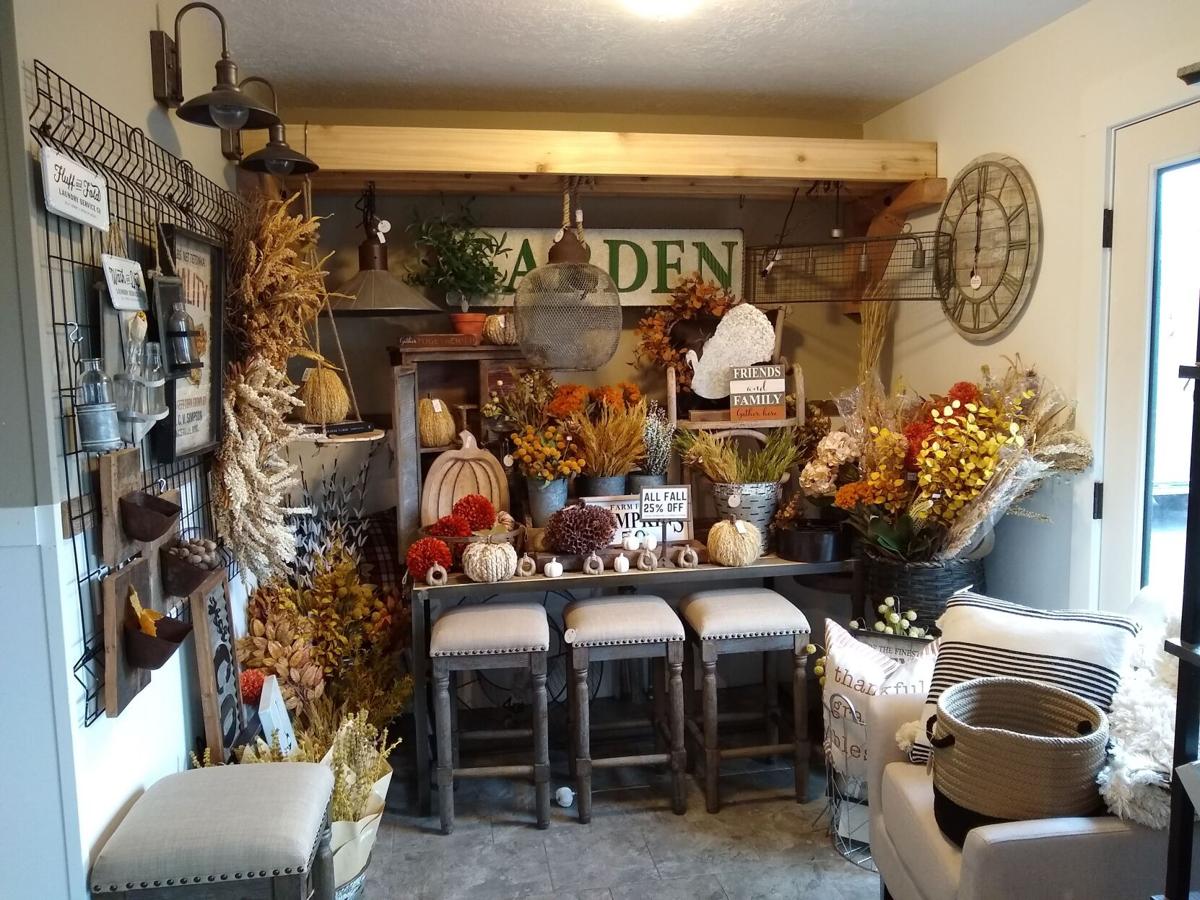 The Urban Homestead was Kelly Starbuck’s original collection at The Homestead Shoppes. 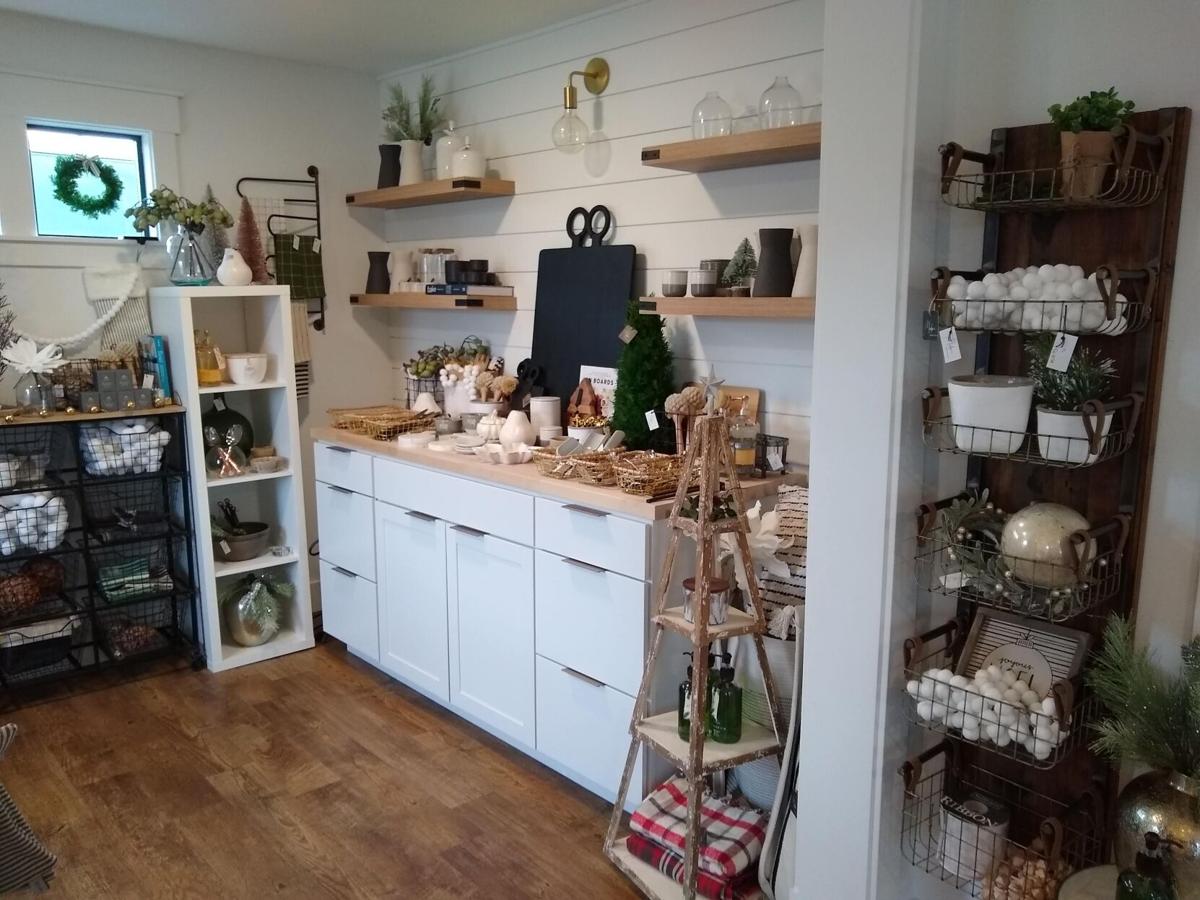 The Modern Homestead collection at the Homestead Shoppes has started decorating for Christmas. 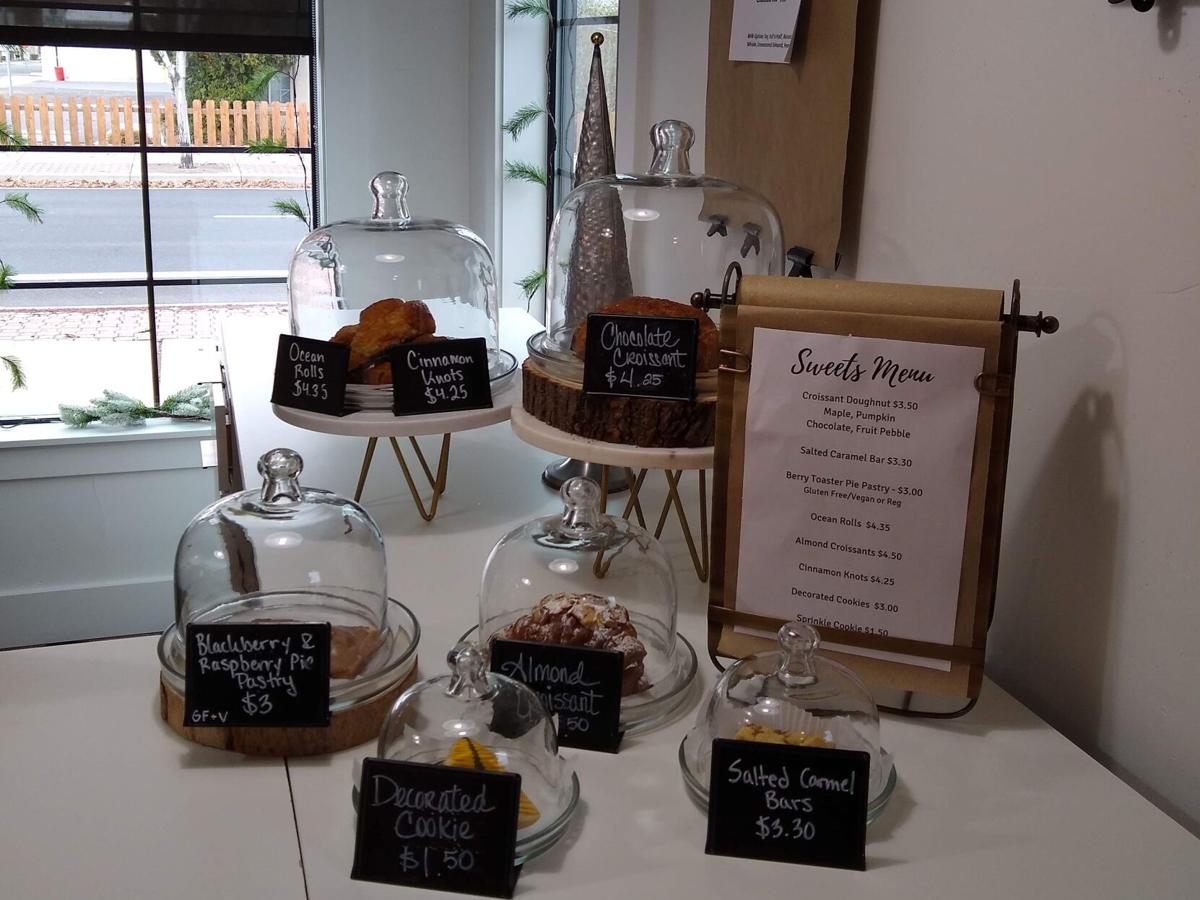 The Sweet & Salty Shoppe is a new coffee and bakery corner in the Homestead Shoppes on SW Highland Avenue.

The Urban Homestead was Kelly Starbuck’s original collection at The Homestead Shoppes.

The Modern Homestead collection at the Homestead Shoppes has started decorating for Christmas.

Kelly Starbuck is more than your average Realtor. She is also the owner of an interior design service, a home decor shop and now a coffee shop.

Starbuck and her husband, Will Ankeny of Ankeny Northwest Insurance, own a complex of buildings at 728 SW Highland Ave. where they have their business offices and The Homestead Shoppes, which currently includes two different home decor collections and the Sweet & Salty Shoppe.

Starbuck started staging the homes she was listing as a Realtor as a service to her clients, taking the online home staging and interior design courses from the New York Institute of Art and Design to develop her skills. Other real estate agents started asking her to stage the homes they listed and from word of mouth she had enough business to start Urban Homestead Co., which she created in 2017 to brand her interior design work.

In 2017 she also opened a brick and mortar store for home decor in the same building as her real estate office, The Starbuck Group.

“When I was home staging everybody was trying to buy my stuff, so I was bringing it in here,” she said. “Then we started bringing in new retail.”

Starbuck still sells items after using them in home staging, though she said many pieces are spoken for before she even gets them back to the store after a home is sold. “I’ll put stories on social media and people will start asking for dibs on that stuff,” she said.

She finds her inventory “from all over the place,” but tries to source beautiful and interesting pieces from distributors on the West Coast. This year has been more challenging for sourcing inventory because of the number of backordered items — she said might actually receive four or five out of 40 different items she orders — so she has been branching out to find new products and companies.

“I spend a lot of time looking for different price points,” she said. “So in here I do have low, medium and highs. It’s more of a mixture because I want anybody in Redmond to be able to shop here. And so I want them to be able to feel like ‘I can get a lower-end piece and mix it with a higher-end piece and then it all averages out.’”

The business grew from “Urban Homestead Co.” to “The Homestead Shoppes” as Starbuck added a “Modern Homestead” home decor collection and this fall branched out into coffee and pastries. They currently have six employees.

Starbuck hoped to open Sweet & Salty Shoppe in March, but plans were delayed due to the COVID-19 closures.

She was inspired to open the shop hearing so many customers that they needed to stop for a coffee before they started shopping.

“My biggest goal was to bring something to Redmond that wasn’t already here... so that’s why we brought in Backporch Coffee (though we know Redmond Hotel now has it). I’ve had that wholesale account for a while. Plus I love their coffee. Then we went out and talked with the bakers in Redmond, Sisters and Bend.”

The bakery offers from 10 to 17 types of baked goods, which are brought in fresh each day, she said.

“I love the fact that she went to Le Cordon Bleu,” Starbuck said about Too Sweet Cakes, “so it’s a good quality product.”

They also carry Metolius Tea and use specialty syrups, such as cardamom and huckleberry, in both hot drinks and several styles of lemonade.

“We offer all the different milk options,” she said, including soy, hemp and oat milk alternatives.

The combination of retail and bakery items makes The Homestead Shoppes more of a destination, Starbuck said. Being outside the downtown corridor, she has less foot traffic to bring in customers. “It creates its own little environment here where you get to do multiple things in the same location,” she said.

Sweet & Salty Shoppe is a place to meet a friend for a brunch pastry or enjoy a treat while shopping, said Starbuck. Open from 11a.m. to 4 p.m., they are not trying to compete for the early morning crowd but better serve their customers, she said. There are two small tables and a few chairs at the long bar in the eating area.

The coffee shop is located with the “Modern Homestead” collection in the smaller building which used to house Ida’s Cupcakes before they reopened at their downtown location.

Starbuck, who moved with her husband to Redmond 20 years ago, after growing up in eastern Oregon and going to college in the valley, said they chose Redmond for it’s central location and have enjoyed it for its community.

“I feel like Redmond really supports its own,” she said.