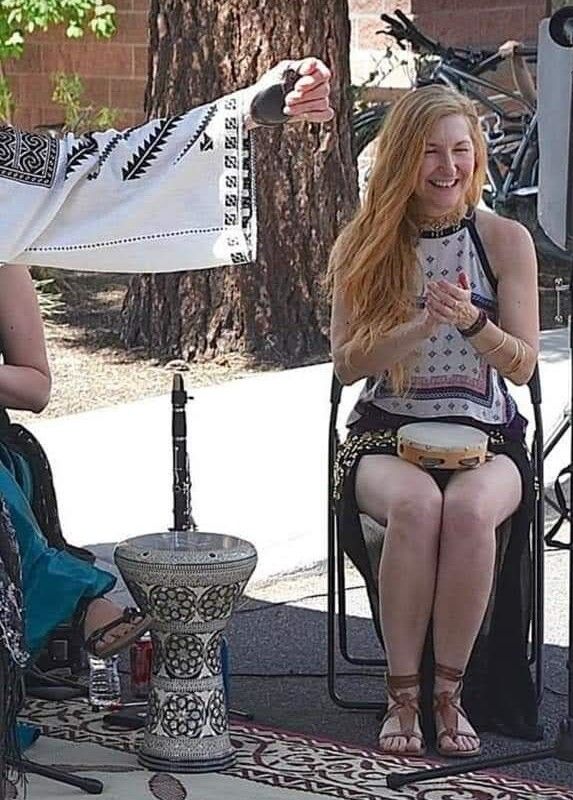 Nadia Rankov Adams sang in the band The Nomads of Bend. 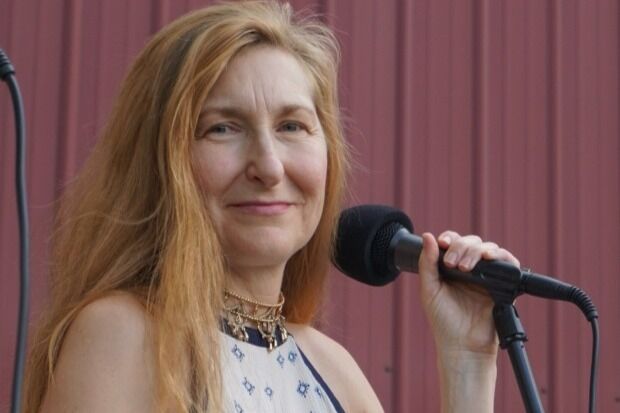 Nadia Rankov Adams sang in the band The Nomads of Bend. She was killed in a car accident on Aug. 18. 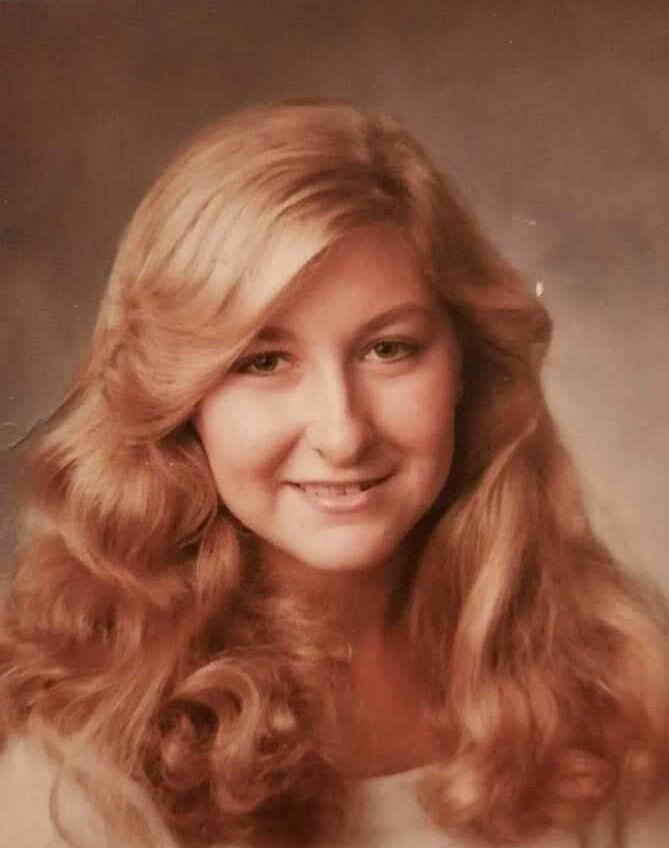 Nadia Rankov Adams sang in the band The Nomads of Bend.

Nadia Rankov Adams sang in the band The Nomads of Bend. She was killed in a car accident on Aug. 18.

Nadia Rankov Adams, a 52-year-old mother of three and merchandiser for the Opportunity Foundation’s Possibilities Thrift Store, had misgivings about working Tuesdays in the Madras store.

Rankov Adams, a Redmond resident, thought the highway was dangerous, said her 26-year-old son Ethan Adams, but agreed to it because she would have more free time to write.

On Aug. 18, she was killed in the third fatal multi-car accident on Highway 97 between Madras and Redmond in three weeks.

“That road has been known for a high death rate since the ‘90s — as more people come in, it’s getting worse and worse,” said Adams.

Rankov Adams had signed an online petition to create a safety corridor on the highway, he said.

The petition, which was started more than three years ago, has more than 24,000 signatures. Since the Aug. 18 accident, nearly three dozen signers have mentioned Nadia by name.

Designation as a safety corridor would include a 55 mph speed limit, a lights-on requirement and enhanced patrolling by law enforcement, according to the petition’s description.

Rankov Adams had a knack for making the stores look their best, said Debbie Guerin, her supervisor at Possibilities Thrift Store for the past four years. “She is very missed. We loved her,” said Guerin.

She also worked in the Redmond and Bend stores each week — and was instrumental in opening the antiques store adjacent to the Redmond thrift store, said Guerin.

“She was a delightful person, very intelligent, a great lady, an author — and had a couple more (books) to be published,” said Guerin. “She cared deeply for her children, a good friend. An honorable lady, just really stellar in a lot of ways...It was a loss to the community and all of us.”

Finding value and making things better were some of her gifts, said her son — whether that was finding valuable antiques in the thrift store or helping someone develop into their better self.

Moos on the radio: Big challenge to get logistics sorted out; Huskers, Iowa want to play Black Friday

Amid juggling act with injuries, Packers continue to hold the line up front

“She didn’t make a lot of money, but she was one of those ultimate people who were humanitarians,” said Adams. “She was always looking out for everyone.”

After the accident, Adams found himself talking to many people his mom had touched and heard over and over “how their light had been taken from them.”

Rankov Adams saw the world a little bit differently, according to her son, and had a way of pushing people to grow. “If you wanted to defend your insecurities, she was rough and abrasive,” said Adams. “If you were willing to open up she would sand away the bad. She was rough, but a beautiful pillar of a person. She was so strong.”

“She wasn’t born here, so she doesn’t follow any of the social standards of American culture,” he said.

Rankov Adams was born in Serbia and emigrated at age 13 with her sister and mother, who had saved every extra penny to buy them passage on a boat. They arrived in New York and moved on to Chicago and then Los Angeles, where she spent her teen years. Her mother — “another amazing iron-willed woman” who had raised her younger siblings after they lost their parents in the German invasion of World War II — worked as a seamstress into her 60’s and still lives in Los Angeles, said Adams.

Family was the center of Nadia’s life, said Adams. “If she had five dollars, she’d make sure the first four dollars goes to me and my siblings,” he said. “She would always make sure we were supported and make sure we had what we needed. And that last dollar she’d split between herself and a savings account, for us probably, or find someone who was in need.”

Second only to her love for her kids was Rankov Adams’ love of writing and music. She sang in a local band, The Nomads of Bend, which is described on the band’s Facebook page as “a musical journey through the Balkans, the Middle East, and the Mediterranean.”

She had self-published a book of wisdom, called “Sensum,” which was to be a trilogy. She was working on the second book, “Undercurrent,” with 19-year-old son Sage and had nearly completed it. Adams, along with his brother and sister, Maia, hopes to publish it and also complete the third book, which is “20 to 30 percent there.” He doesn’t know if they will be able to finish it, but would like to try. A friend of the family has set up a fundraising page to support the project.

Adams said he is still “confused and muddled,” at the loss of his mother.

“I know I’m not objective because I’m her son,” said Adams. “It could have been anyone but it shouldn’t have been her. That lady is so unique to this world...one of those people who should have gone further in life, but she wasn’t given that opportunity.”

“She didn't make a lot of money, but she was one of those ultimate people who were humanitarians. She was always looking out for everyone.”

What is a Safety Corridor?

Safety corridors are stretches of state and local highways with an incidence of fatal or injury traffic crashes higher than the statewide average for that type of roadway.

Typical actions taken in safety corridors to increase safety include more frequent enforcement, low cost engineering improvements and education efforts such as media events and brochures,etc. Drivers are asked to pay extra attention and carefully obey all traffic laws when driving in these areas.

How does a roadway become a safety corridor?

Designation as a safety corridor comes as a result of a request from a Legislator, an organization, family or individual. This is followed by an in-depth look at crash statistics to determine if the problem being reported is an isolated incident or a longstanding pattern.For designation, the corridor must have a three-year average of the local fatal and serious injury crash rate that exceeds the statewide average for a similar roadway. This ensures that a persistent problem is being addressed.There must be a commitment by state and/or local law enforcement to provide a patrol emphasis on the corridor. Enforcement is the single most effective short-term tool in reducing traffic crashes in corridors.