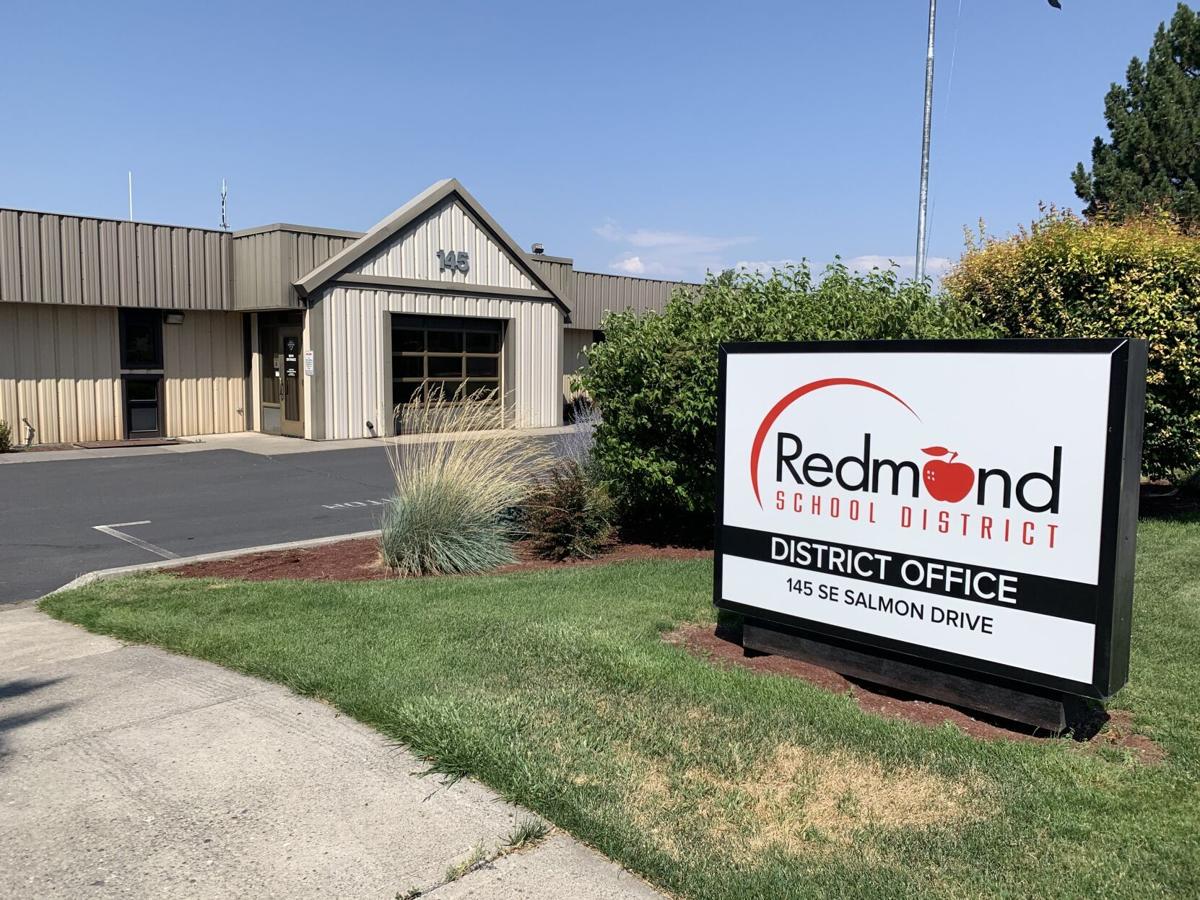 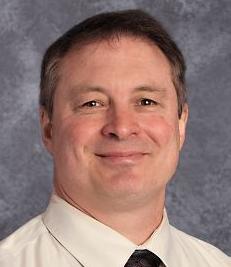 Nearly 7,500 K-12 students in Redmond, Tumalo and Terrebonne will return to classrooms for the first time in more than nine months on Feb. 2, Redmond School District officials announced Friday.

Superintendent Charan Cline hopes this will help those students who struggled with online distance learning throughout 2020, he said.

“They haven’t progressed in their academic work, and we’re a little concerned about their social-emotional state as well,” he said. “We’re absolutely thrilled to get them back in the building.”

Elementary students’ first week of in-person learning will be in a hybrid, part-online style, according to a district press release. The next week, they’ll return to a five-day-a-week schedule.

Middle and high schoolers will start a two-day-a-week hybrid schedule Feb. 2 and remain on it indefinitely.

This plan differs from other local school districts, such as Bend-La Pine Schools, which are staggering school reopenings by grade level. Redmond originally planned to stagger their reopening as well, but realized it would be simpler logistically to open all schools at once, Cline told The Bulletin.

This announcement came about two weeks after Gov. Kate Brown ceded control of school reopenings to local school districts. Previously, the state set strict reopening standards for much of the COVID-19 pandemic.

Redmond students will return to classes a week before middle and high school students in neighboring Bend-La Pine Schools, but a week after that district’s K-3 students.

Students are returning on a Tuesday because that Monday will be used as a curriculum prep day for school staff, the release stated.

Redmond schools will follow state-mandated COVID-19 guidelines, including requiring face masks, social distancing and more. Students who refuse to follow these rules will be moved back into online learning, the release stated.

“We don’t feel we can put either our staff members or our students at risk,” Cline said of enforcing COVID-19 rules. “If they’re going to be in the building, they’re going to need to follow the regulations.”

Cline warned that if case counts among Redmond staff and students spike before Feb. 2, the reopening date could be pushed back.