You are the owner of this article.
Edit Article Add New Article
You have permission to edit this article.
Edit
Spokesman
Home
News
Coronavirus
Sports
Features
Obituaries
Classifieds
e-Edition
Subscriber Services
Subscribe Now
Share This
1 of 5 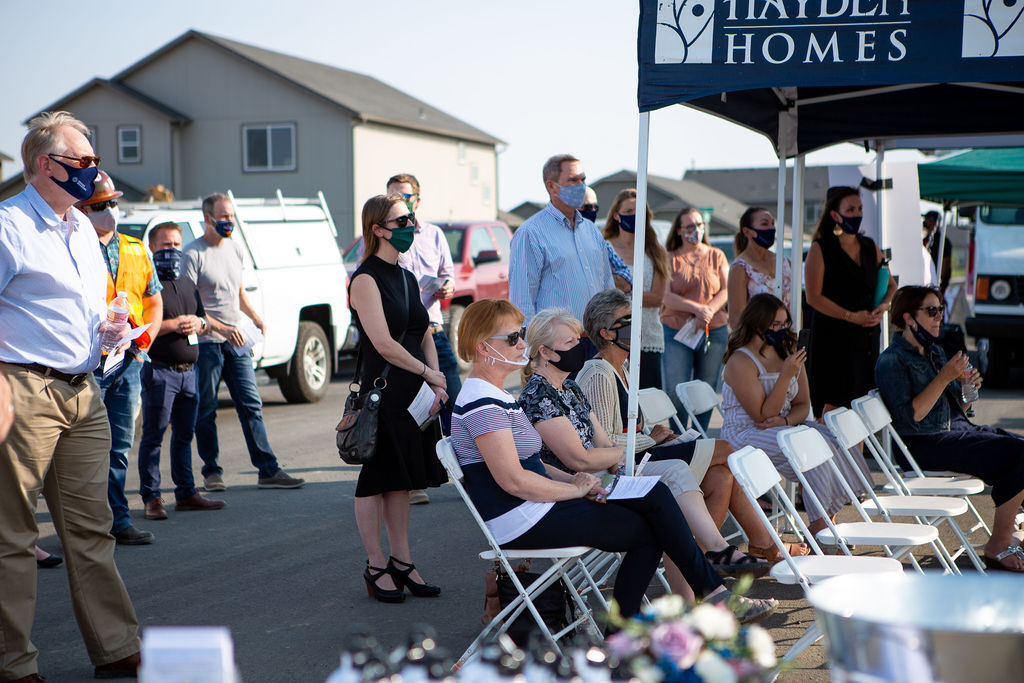 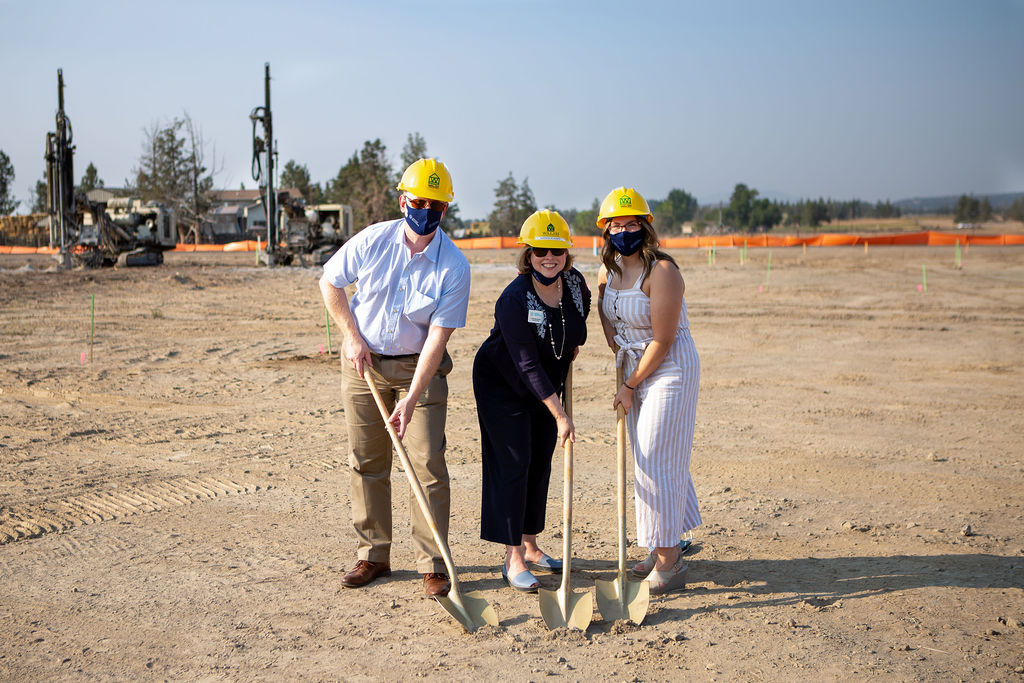 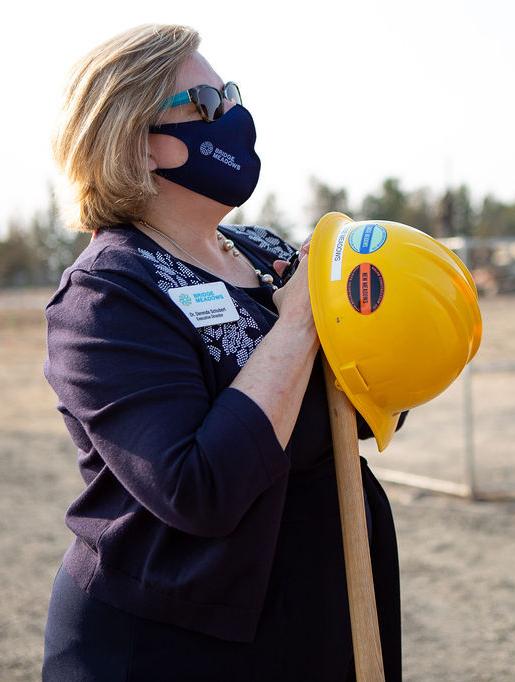 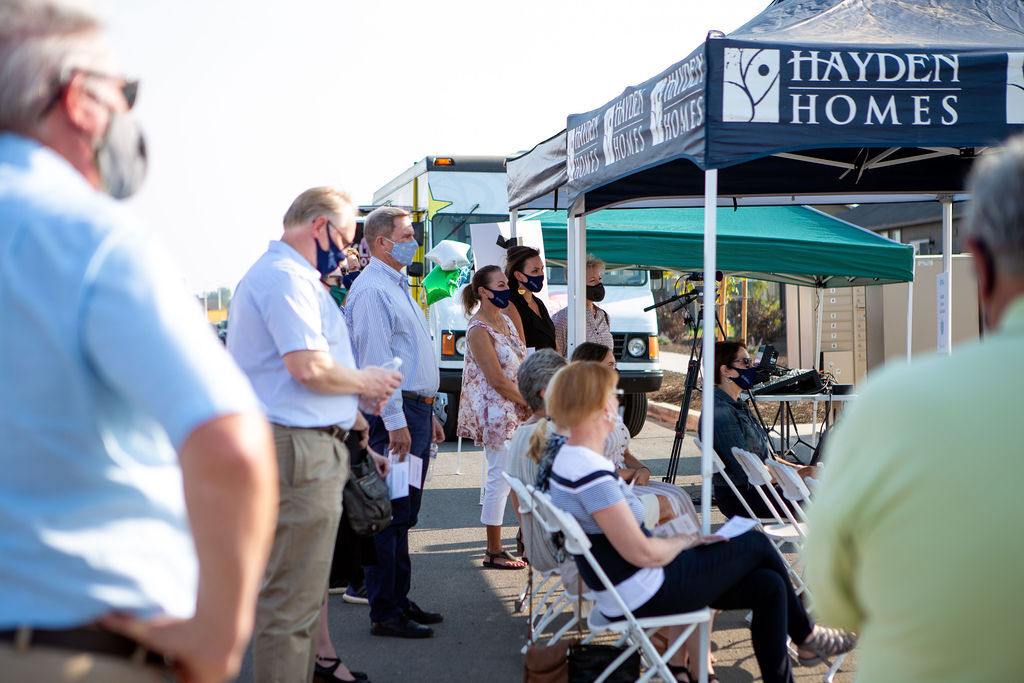 The Bridge Meadows Redmond site, opening in late 2021 and costing $18.2 million, will be located within Maple Meadows at 2689 NW Hemlock Ave., a single-home family development built by Hayden Homes.

Bridge Meadows’ mission is to provide permanent homes for youth formerly in foster care, support adoptive parents with resources, and give elders purpose in their daily lives.

The Redmond location will feature an inter-generational community building open to the broader neighborhood and 36 total residential units, including 10 family townhomes and 26 elder apartments.

Bridge Meadows Redmond will feature a community room available for use by the Maple Meadows neighborhood. A courtyard with multiple connection points to the neighborhood will provide access to parks, trails, open spaces and other neighborhood amenities.

A separate proposed eight-plex will complement the community with market-rate apartments.

Hayden Homes, based in Redmond, built the Maple Meadows single-family development into which Bridge Meadows will be incorporated. In support of the project, Bridge Meadows has secured resources from Oregon Housing and Community Services, the Harry & Jeanette Weinberg Foundation, the Collins Foundation and the Quest Foundation, as well as the local Tennant Family Foundation, resulting in nearly $1 million raised to-date.

Bridge Meadows is a 501(c)(3) multi-generational housing community serving Oregon's foster youth, adoptive parents and elders (55+). Its mission is to offer permanency in the lives of foster children by providing homes, supporting adoptive parents with resources and giving elders purpose in their daily lives. The nonprofit has two locations in the Portland-metro area, including one that opened in N. Portland in April 2011 and one in Beaverton, opened in 2017. Bridge Meadows will expand to Redmond in 2021 and has plans to open additional locations in the future. For more information, please visit: www.bridgemeadows.org.