You are the owner of this article.
Edit Article Add New Article
You have permission to edit this article.
Edit
Welcome
Home
News
Coronavirus
Sports
Features
Obituaries
Classifieds
Puzzles and Games
Slideshows/Videos
Sign Up for Newsletters
e-Editions
Subscribe Now
Share This
1 of 2 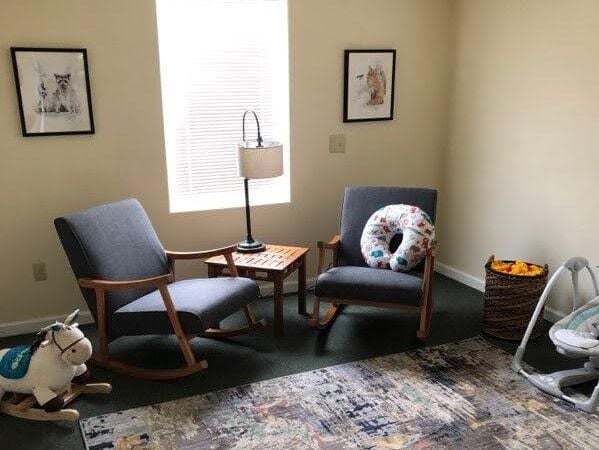 The new visitation center for children and families affected by foster care is designed to feel like home. 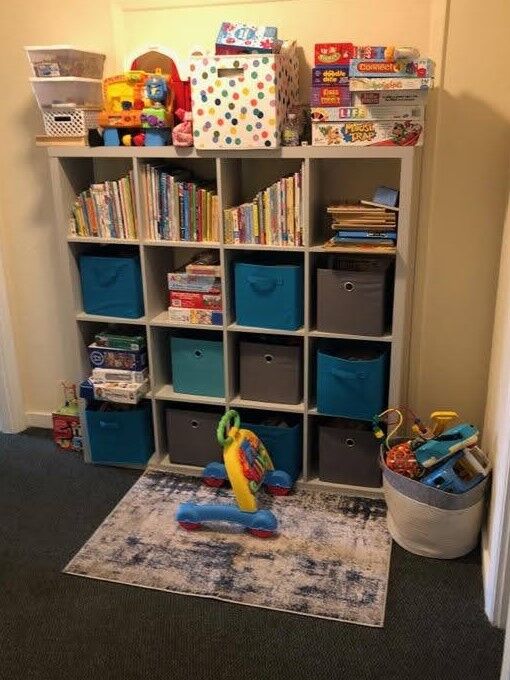 The visitation space provides books and toys for children and parents to use during their visits.

The new visitation center for children and families affected by foster care is designed to feel like home.

The visitation space provides books and toys for children and parents to use during their visits.

REDMOND — A new visitation space for children in foster care opened early this month adjacent to the Oregon Department of Human Services on Highland Avenue.

The new space, which provides a neutral place for children in foster care to meet with their parents, has three visitation rooms which were prepared and decorated by Every Child Central Oregon, said Melissa Williams, director of the nonprofit.

“The rooms were designed to be very family oriented, a space where families can feel like they are in a living room,” said Williams.

The new visitation space serves not only Redmond, but all of Central Oregon, she said, because of its central location.

The previous visitation space was just one small room, which was “booked constantly,” said Williams, and visits between children in foster care and their parents would often have to take place at McDonald’s or a park.

“It’s nice for kids to have a place that’s private,” Williams said.

Across Central Oregon, 400 kids spend at least one night in foster care each year, she said. “Because we don’t have enough foster homes in Central Oregon … kids are not always placed in the community that they are from.”

ECCO was founded in 2019 and is affiliated with Every Child Oregon. The nonprofit is funded through donors and grants. They work with DHS to provide foster families with needed items, as well as providing support to youth who have aged out of the foster care system, and recruiting new foster families, said Williams.

Families who are interested in foster care, but aren’t sure if they are ready to apply can learn more through Q-and-A Zoom calls with ECCO staff and seasoned foster parents.

Every Child Central Oregon exists to “mobilize community around those affected by foster care,” by working as the “intermediary” between the community and DHS, said Williams.

“If there’s a need DHS will often come to us and we’ll reach out to the greater community to fill the need,” said Williams.

Common needs being requested include car seats, clothes, educational materials, swim lessons and other extras which may not be feasible in the foster family’s budget.

Needs are posted daily on the organization’s website, said Williams, and people interesting in volunteering or donating can fill out an interest form — “we’ll let them know what we have going on,” said Williams. “Everyone has something they can bring to the table to get involved in supporting those impacted by foster care.

“We are grateful to our Redmond community partners who stepped in to make this space,” said Williams. “We are thrilled we were able to be a part of it.”

For more information about Every Child Central Oregon visit everychildcentraloregon.org.