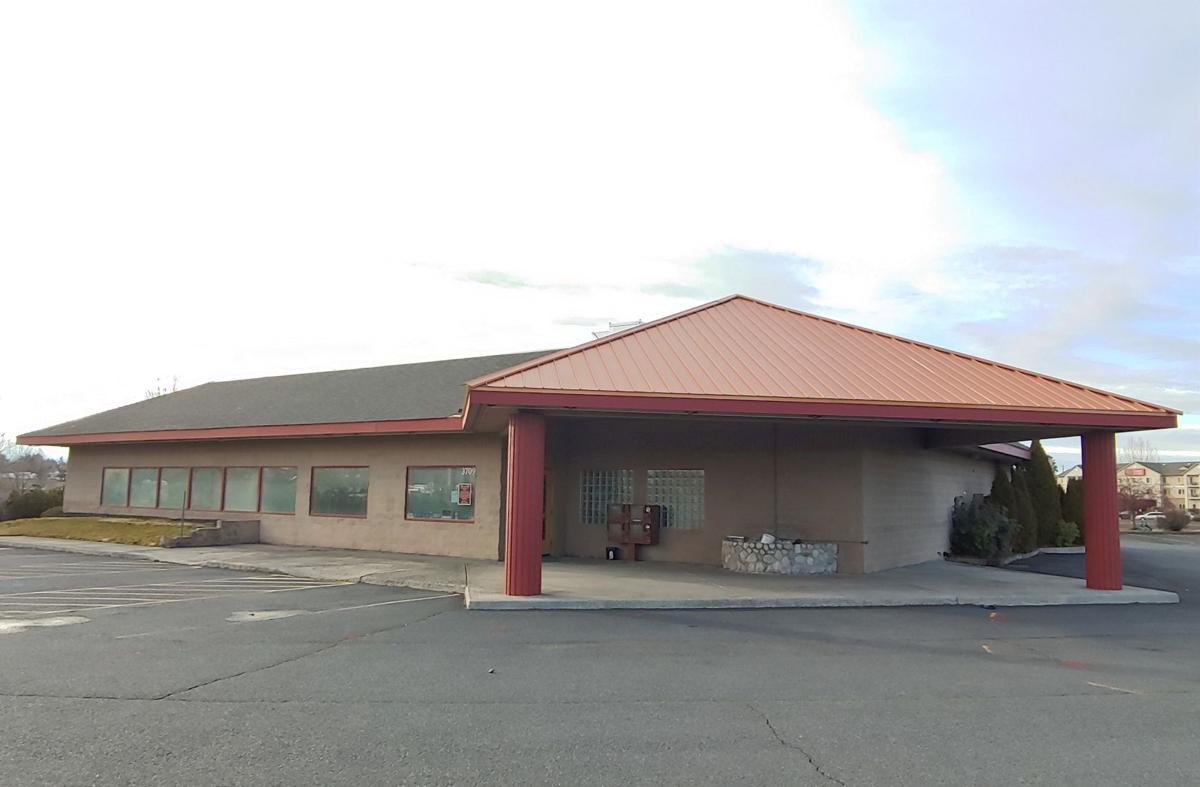 The former Tate and Tate Catering building was sold, and will be converted to a Porter’s convenience store and gas station. 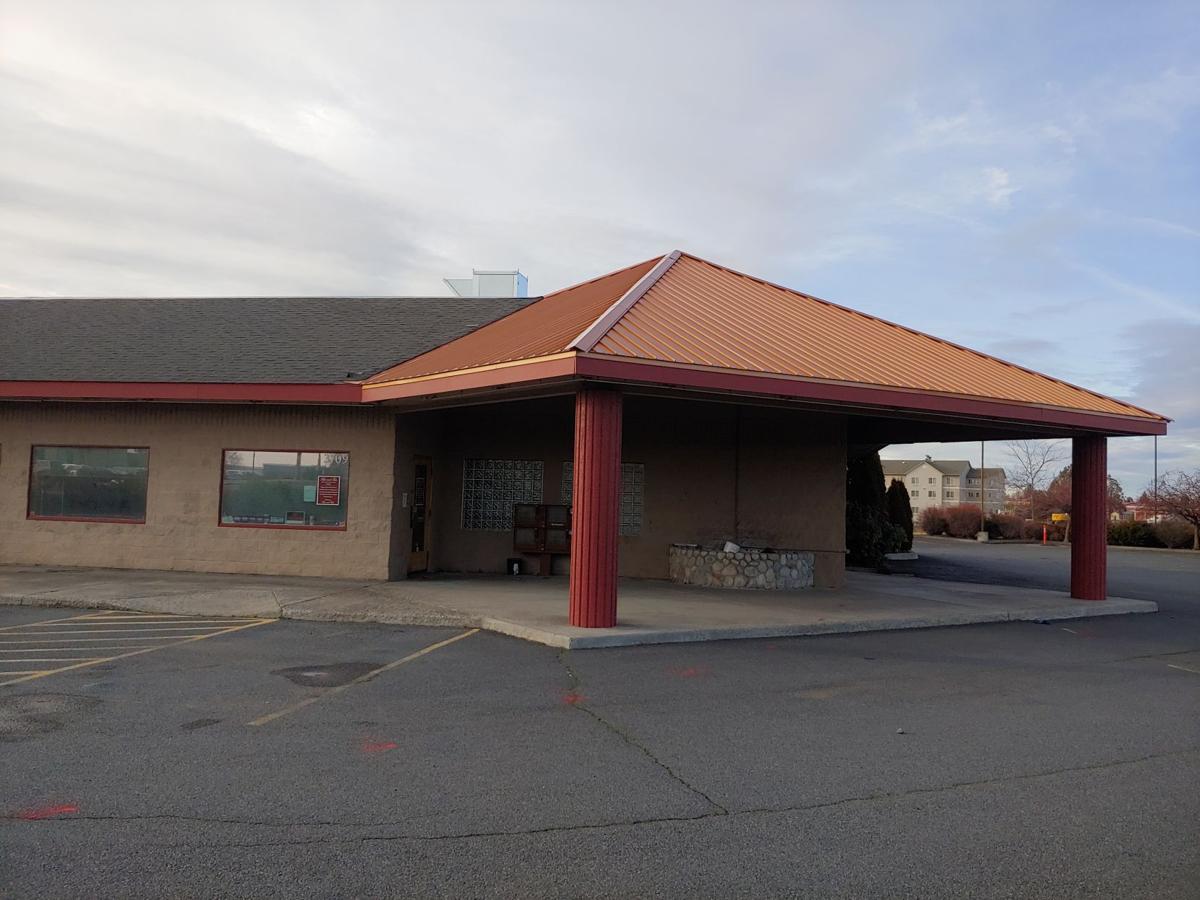 The former Tate and Tate Catering building was sold, and will be converted to a Porter’s convenience store and gas station.

A southern Redmond building that has served as a restaurant and catering company will get another life — this time as a gas station and convenience store.

According to its website, Porter’s has locations in Western Oregon and Washington, as well as stores in California, Utah, Wyoming, New Mexico, Colorado and Arizona.

The company grew from six locations in California when it started in 1999, to 144 now.

The Redmond Porter’s will be the third east of the Cascades in Oregon, along with stores in Klamath Falls and Umatilla, according to the website.

Porter’s will also offer food, something that is needed for employees and passengers in the area near Redmond Municipal Airport, Barrett said. Along with gas pumps, the company plans major renovations to the building and will also add sidewalks.

“It’s a pretty significant improvement to that corner,” Barrett said.

With MU football on a hot recruiting stretch, here’s what lies ahead

The area is also close to growing businesses like BasX Solutions and Consumer Cellular and two hotels that are under construction.

Porter’s focuses on “affordable, healthy and fresh” consumer offerings, according to its website. It also has a low-cost model that relies on technology, efficiency systems, procedures and scale, which it says allows it to deliver the customer the best variety at the lowest price.

A Porter’s representative did not return a call seeking comment on plans for the store.

Tate and Tate will now prepare all its Redmond food at its Indian Avenue location, which also serves food to the public, Barrett said. The 21st Place location did not sell individual meals.

Before becoming Tate and Tate, the building was Fountains Bar & Grill. A no-longer-in use fountain and a large newspaper box from the building's restaurant days are still in place by the door.