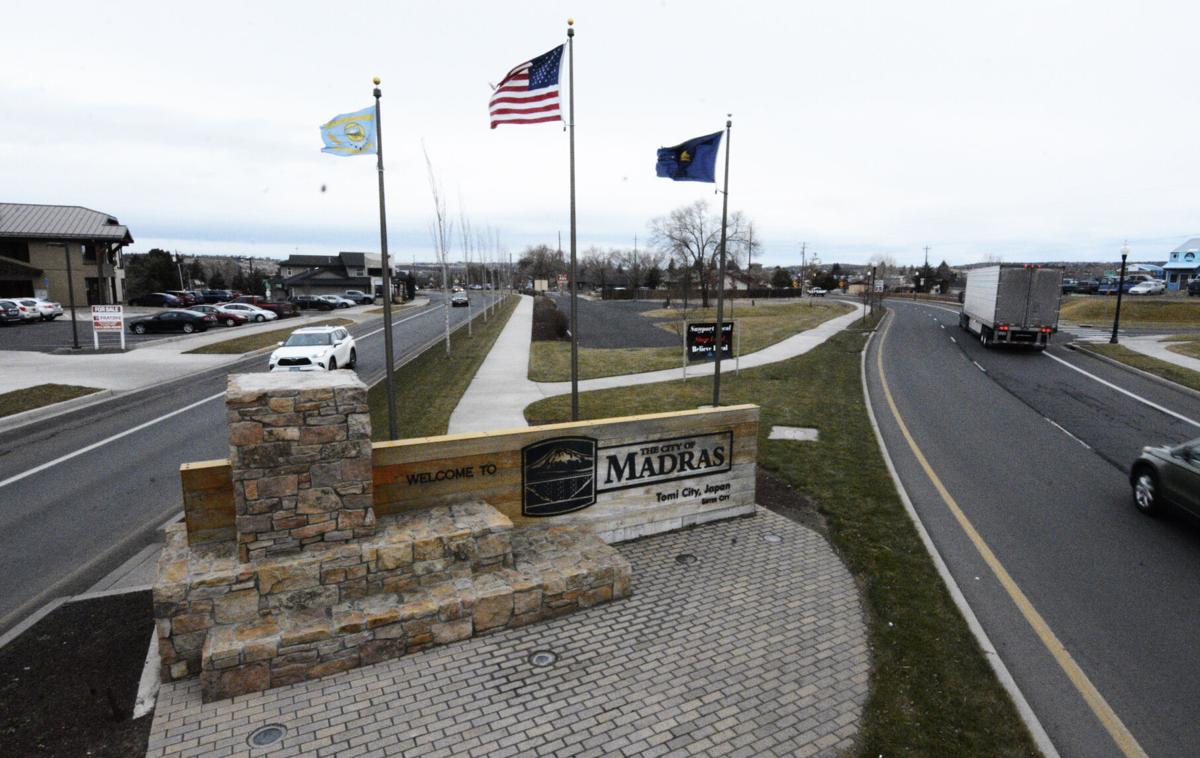 The “South Y” or the South Madras Gateway in Madras in January 2021. 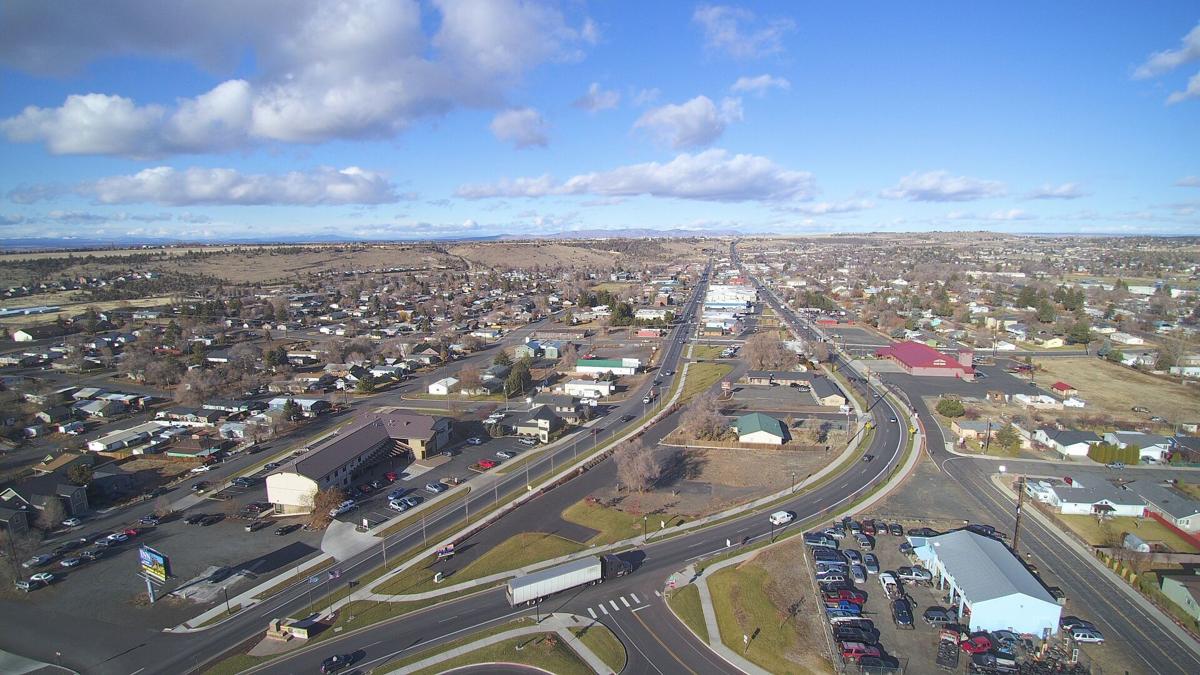 An aerial view shows the South Madras Gateway, or “South Y,” where Jefferson County is looking for developers to invest in the property.

The “South Y” or the South Madras Gateway in Madras in January 2021.

An aerial view shows the South Madras Gateway, or “South Y,” where Jefferson County is looking for developers to invest in the property.

One of the most visible properties in Madras is available for development.

City and county officials are inviting developers to submit ideas for the vacant “South Y” gateway, where vehicles traveling north on U.S. Highway 97 enter a split into a one-way street through downtown Madras, the largest city in Jefferson County with nearly 6,470 residents.

The 38,000-square-foot property, including a 2,000-square-foot building, is the first sight of the downtown from the south for more than 15,000 travelers each day, according to the city.

The site at 813 SW Highway 97 sat vacant for five years since the Oregon Department of Transportation used the property for a highway realignment project.

Jefferson County recently bought the property from ODOT for $205,629 with the intent to sell or lease the space for immediate development.

Jeff Rasmussen, administrative officer for Jefferson County, said the county is open to a broad range of possibilities for the property, including a retail, dining or office space.

A meeting is scheduled Jan. 12 for interested parties and a suggested deadline for proposals is Feb. 4. Proposals can be submitted through the project website.

The county hopes to select a developer by March 24.

“If you have a great idea that would make a project work, we are interested,” Rasmussen said.

Nick Snead, Madras community development director, said the city is working closely with the county to find the right developer for the property.

Snead said the property is suited for a restaurant, deli or a mixed-use space for multiple businesses. But Snead does not want to limit ideas.

“There may be some use that we don’t know about that actually makes sense,” Snead said.

No matter what the property becomes, it is important that it meets design standards and is appealing as a gateway to the city, Snead said. The city wants buildings that don’t look industrial and have creative elements, such as covered entrances, he said.

“We want development that reflects the way we think about our great community,” Snead said.

Jefferson County Commissioner Wayne Fording, who owns Madras Paint & Glass just south of the “Y” property, said he wondered what ODOT would do with the property and was pleased to see the county take ownership. Before ODOT bought the property, it was used as an administration office for the Crooked River National Grassland, Fording said.

Fording is eager to find out who wants to develop the property.

“I will be really interested to see what kind of interest there is in it,” he said. “Hopefully we’ll find a nice project that suits that end of town and makes that gateway look nice.”