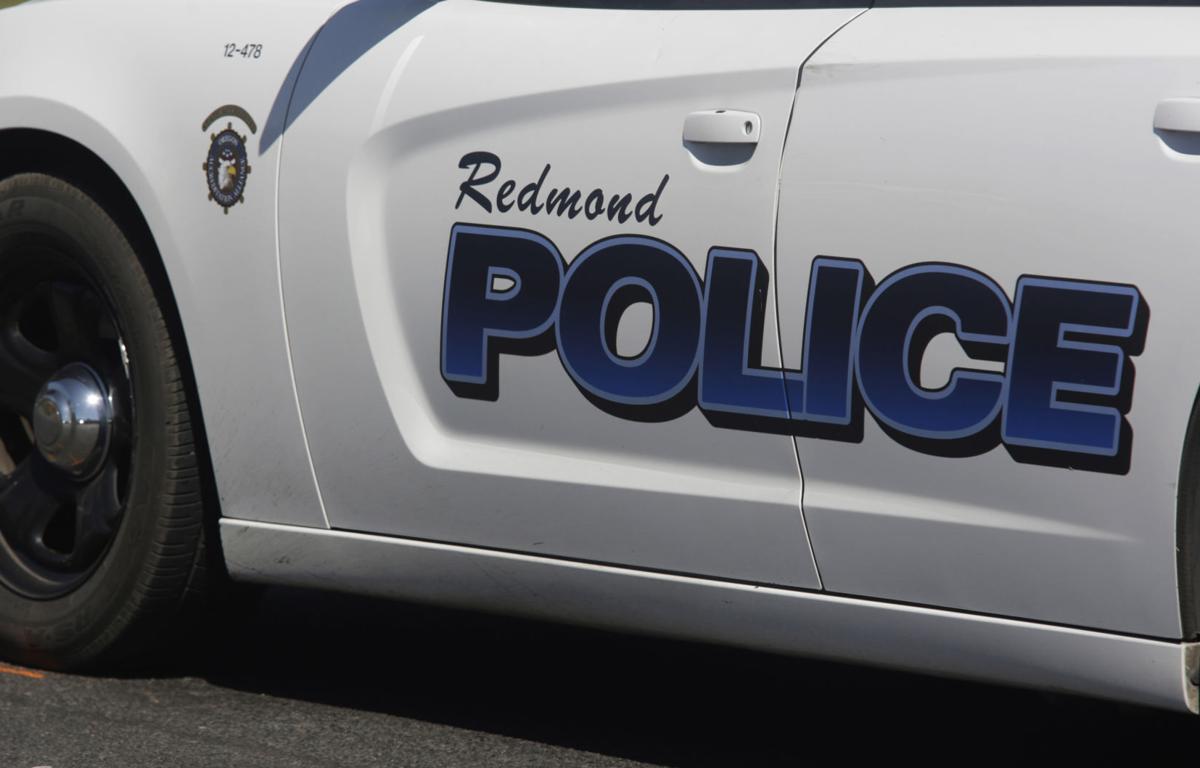 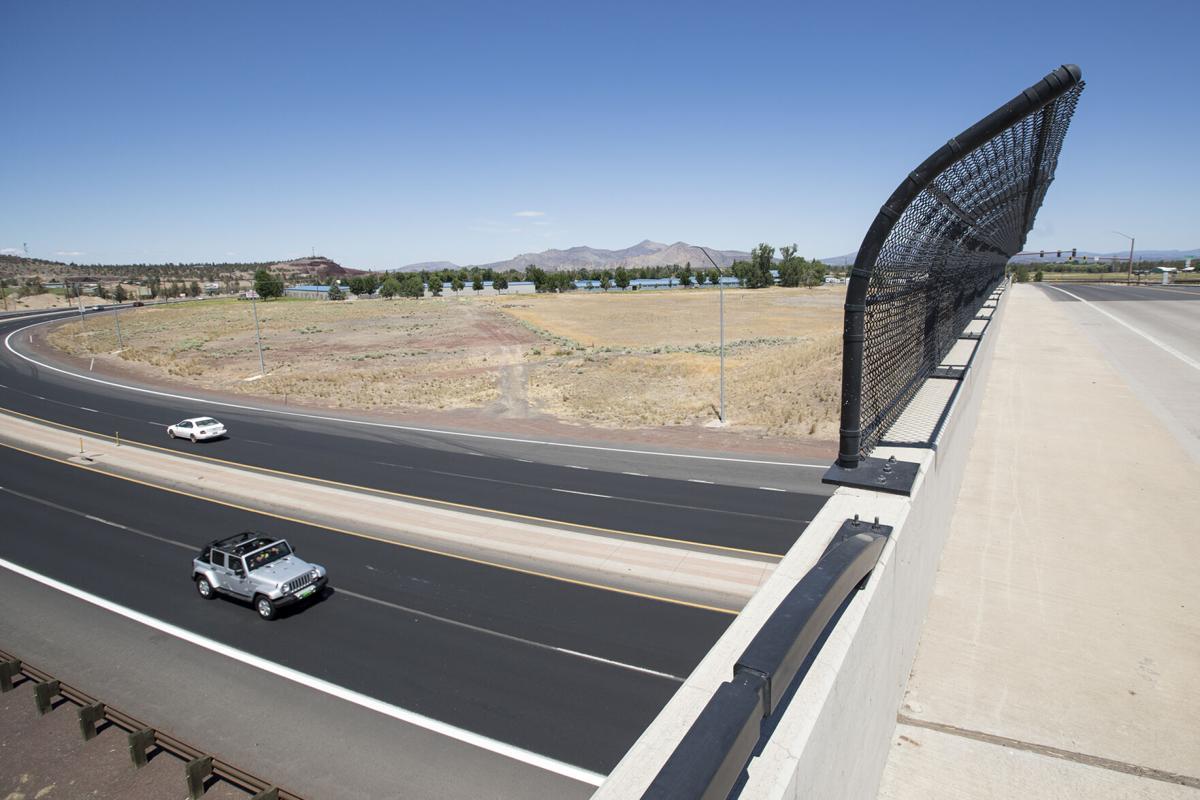 Traffic drives along U.S. Highway 97 near the site of the proposed police station, 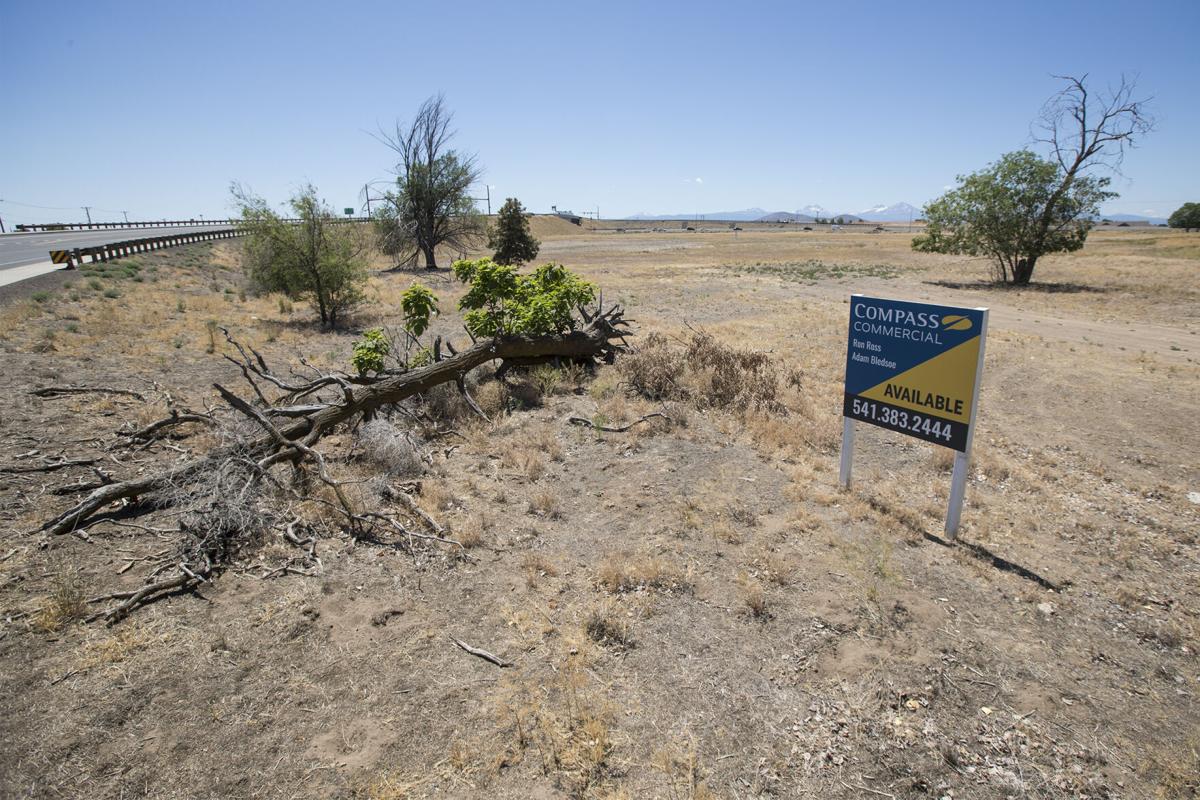 Traffic drives along U.S. Highway 97 near the site of the proposed police station,

The fast-expanding city of Redmond took another step this week in its plan to build a new police station.

The project would include an on-site mental health triage center similar to the stabilization center at the Bend public safety campus on Poe Sholes Road, which officials say has been successful.

Police leaders in Redmond say the department long ago outgrew the 25-year-old station at 777 SW Deschutes Ave. The 12,850-square-foot building, located on a 1-acre lot, used to have a 36-person staff. The department has grown to 61 employees today.

The building is “functionally obsolete” and afflicted with failing HVAC and plumbing systems, police officials say, and there is a shortage of secured parking and storage space for evidence. The current facility also does not offer equal locker rooms or bathrooms for female officers, according to City of Redmond documents.

Three months ago, the council took a first step in building a new police station, which had been identified by the current council as a goal.

The emerging plan for a Redmond public safety campus was discussed in greater detail last week at a meeting of the Redmond City Council, which resulted in councilors authorizing the city manager to move forward with a plan to purchase an 8-acre parcel at 2983 NW Canal Blvd. The council had eyed another parcel — on S. Canal Road — but that option didn’t make as much financial sense to councilors.

The lot at 2983 NW Canal Blvd., located near U.S. Highway 97 and adjacent to a self-storage facility, is currently vacant and unconnected to water, wastewater and electricity.

The estimated closing date for the sale is in September. An environmental assessment and other due diligence measures remain.

At the next meeting of the council in August, councilors will discuss how to finance the project, which is expected to cost between $20 and $25 million.

Options include financing the project internally, backed by the general fund, using a general obligation bond that would have to be approved by voters, or a mix of the two. The council has procured public opinion polling to gauge public support of a tax levy that would likely increase property taxes for a 20-year period.

Late last month, the city of Redmond learned it would receive $6 million in American Rescue Plan COVID-19 relief funding, $3 million of which is intended to go to a mental health component of the police station project.

With the on-site mental health triage center, the new facility is being envisioned as a “public safety complex.” The 1,500-square-foot triage center would likely operate only during the daytime.

The Deschutes County Stabilization Center in Bend, open 24 hours a day, has been hugely successful in its 13 months of operation, according to Adam Goggins, behavioral health specialist with Deschutes County.

Goggins said since the center has been open, 30 people have indicated to staff they would have killed themselves had the facility not been there.

The facility sees a daily average of nine people ranging in age from 6 to 93 years old. Most people come in during the day, though the center is busy throughout the night. Mondays tend to be the busiest days.

More and more users of the facility are being dropped off by police officers and leaving with plans for follow-up care, which is an encouraging development, Goggins said.

“I guess as a society we’ve chosen for police to be the ones who handle mental health calls. It’s unfortunate that that’s how a lot of people get in police custody,” Goggins said.

Construction of a new Redmond police public safety campus is targeted to begin in late 2022 or early 2023, with the facility operational by 2025.