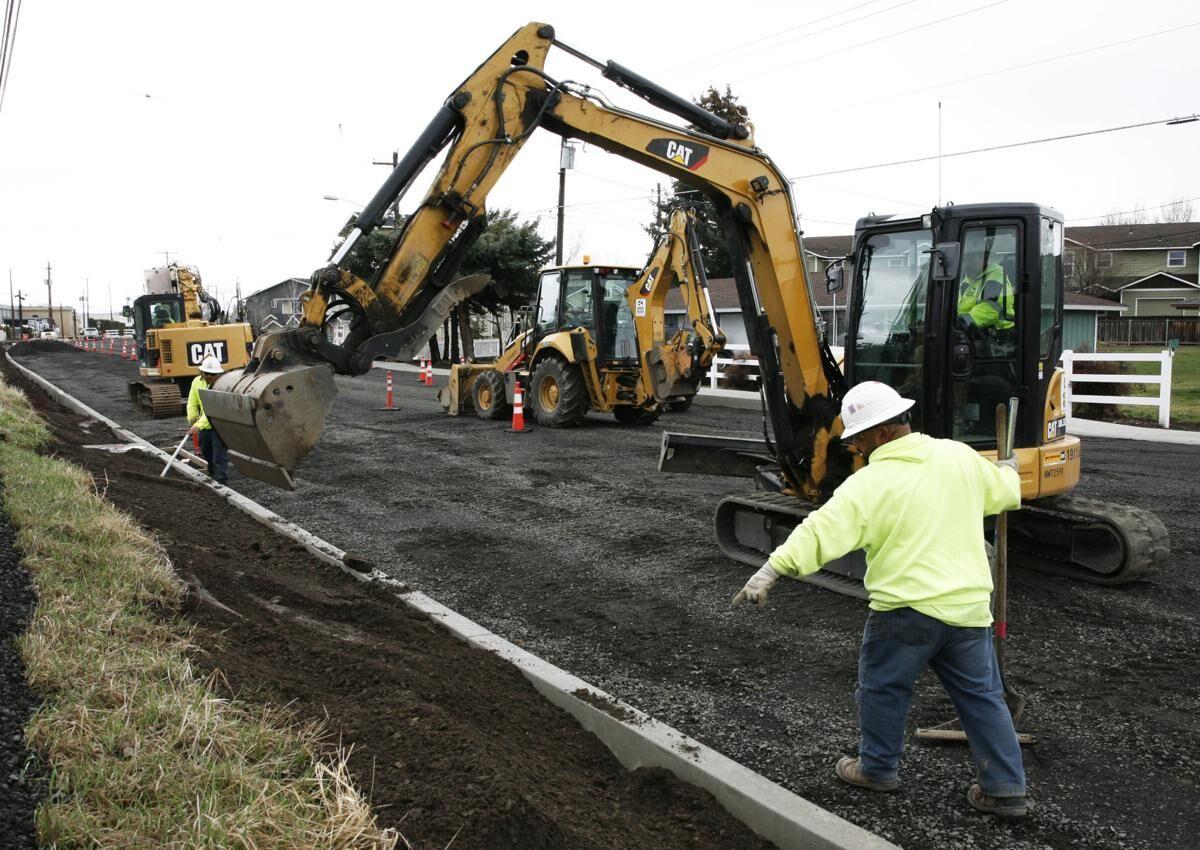 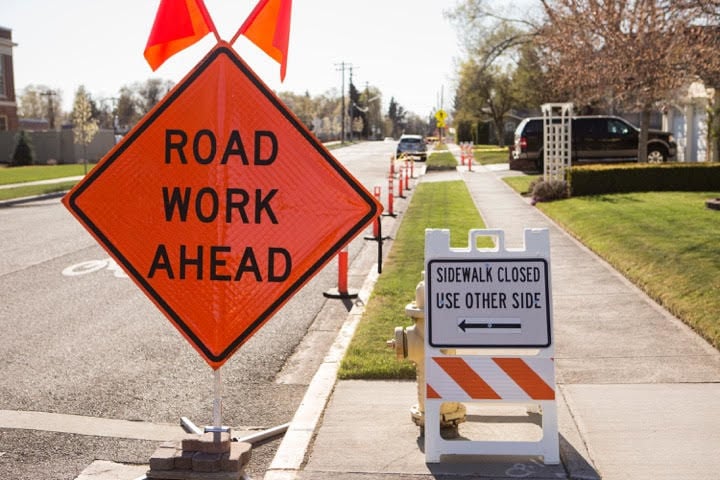 Redmond city staff expect to build a slew of capital projects this year, from a $16 million new water facility to a new park at the south end of Dry Canyon.

City staff have outlined eight major construction projects throughout the city that should be completed in 2021, totaling about $19.4 million. Some were outlined in Redmond’s new, 20-year transportation plan, approved by the City Council in mid-December. Others, like the South Redmond Water Facility, have been planned for years.

The water facility is easily the biggest ticket item scheduled to be completed this year. Construction is already underway at the site, located in Redmond’s western edge off SW Reservoir Drive. The reservoir will hold 4 million gallons of water.

It will be the city’s second booster pump, providing tap water for households and industrial buildings throughout Redmond, according to City Engineer Mike Caccavano. The southern location was chosen due to the boom in both residential and industrial construction on that end of the city, he said.

“There’s a lot of growth in that area,” Caccavano said. “We were running up against the limits of the existing booster pump.”

Three transportation corridors are also expected to see upgrades in 2021. The most expensive project will be an overhaul of NE Hemlock Avenue, from U.S. Highway 97 to NE Ninth Street.

The barebones two-lane street is a major thoroughfare for a quickly-growing industrial part of Redmond. The city plans to spend $1 million to upgrade the pavement and build sidewalks, storm drainage and bike lanes, Caccavano said.

“It was just never built to city standard,” he said of NE Hemlock.

The city will also spend $200,000 building five blocks of sidewalk on the west side of NW 10th Street from NW Canyon Drive to NW Quince Avenue, providing a safe walkway for students to two nearby schools. And $300,000 will go towards filling in sidewalk gaps on the south side of Oregon Highway 126 between SW 35th and SW 27th streets.

City staff are designing an improvement for the four-way-stop intersection of NW 9th Street and NW Maple Avenue this year as well. That project will cost $600,000, and it is unclear whether a roundabout or traffic signal will be installed.

The Dry Canyon Park will receive a sixth staircase at the east side of the NW Maple Avenue bridge, connecting the trail to the recently-finished Paul Hathaway Memorial Park. The city had tried for a decade to get this $300,000 staircase built, Caccavano said.

“People have been scrambling down that hill for years,” he said. “This will be a whole lot safer.”

South-central Redmond will also receive a new park in 2021, right at the southern tip of the Dry Canyon off SW Quartz Avenue. Construction on the $700,000 park is expected to begin in spring or summer.

Annie McVay, manager of the city’s parks division, said the Quartz Avenue park will help the city reach its goal of having a park within a half mile of every resident. It will also serve as a gateway to the Dry Canyon, with more family-friendly activities like a playground and bike trails, she said.

Finally, city crews will build a new parking lot at the corner of SW Fourth Street and SW Evergreen Avenue, transforming an empty space into 34 parking spots next to downtown.

Details on the Redmond water facility