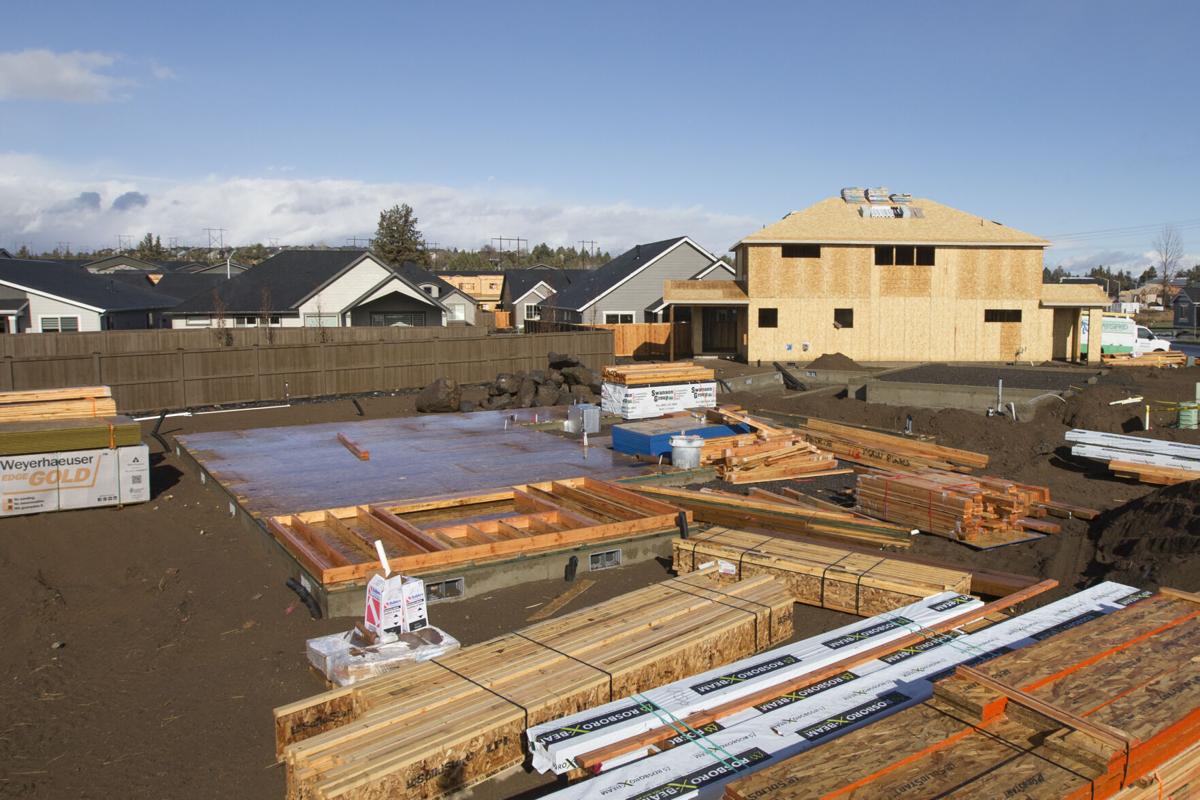 Construction continues Friday on several houses in the Triple Ridge subdivision in Redmond. Redmond approved code changes that will increase housing density in certain parts of the city, so it can be better prepared for the expected influx of new residents in the next two decades. 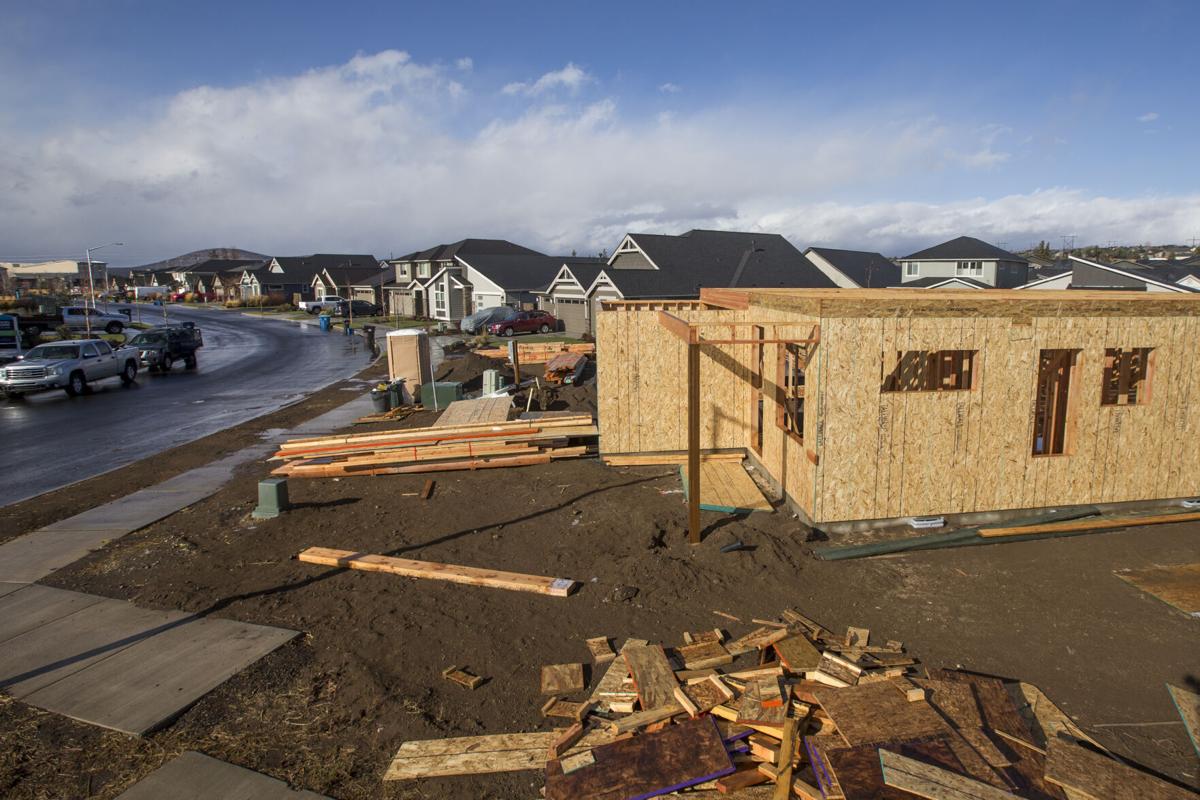 Construction continues on a home in the Triple Ridge subdivision in Redmond.

Construction continues Friday on several houses in the Triple Ridge subdivision in Redmond. Redmond approved code changes that will increase housing density in certain parts of the city, so it can be better prepared for the expected influx of new residents in the next two decades.

Construction continues on a home in the Triple Ridge subdivision in Redmond.

Opening a child care facility in Redmond right now comes with some major hurdles. One of the biggest is a $6,117 fee just to get a permit to open a facility in an area zoned for commercial use, like downtown.

But starting Dec. 10, that permit fee will no longer be required to open a child care center downtown, or any commercial area in Redmond.

This not only allows for more child care spots in a city that desperately needs them, but it will also help small businesses, as their employees will have more options for a safe place to put their children while working, said Jon Stark, senior director of the Redmond Economic Development nonprofit.

“Not having to pay a $6,000 bill will make it easier to start and sustain a child care business,” he said. “That helps all employers, because now their workers have more choices in child care.”

Changes to Redmond’s city code — approved by the Redmond City Council at its Tuesday meeting — are responsible for removing the fee, which could bring more child care closer to where Redmond citizens work.

The City Council also approved code changes that will slightly increase housing density in certain parts of the city, so it can be better prepared for the expected influx of new residents in the next two decades.

A conditional use permit, and the fee that comes with it, must be obtained by developers who want to build or open a business in a certain area to offset potential negative impacts to that neighborhood, said Deborah McMahon, Redmond’s planning manager.

The city planning commission determined that the positives of placing child care centers in commercial areas, near jobs in downtown and strip malls, outweighed the negatives, McMahon said.

“They need to be close to where people work,” she said. “In downtown, we have quite a bit of employment, so it would make sense to have a day care close by.”

The city of Bend has tried a similar tactic to remove barriers to opening child care facilities, significantly trimming infrastructure-focused fees for child care centers in 2018.

With fond memories to take away from Green Bay, nostalgic Aaron Rodgers says, ‘Hopefully, that day isn't too soon’

More child care facilities in Redmond are badly needed, as Deschutes County is considered a “child care desert.” There are three or more children for each available child care spot in the county.

In Redmond, only 29% of the city’s children needing child care had an available spot as recently as 2018, according to a study from nonprofit NeighborImpact.

Another challenge Redmond is facing is rapid population growth. The city has added more than 4,000 residents since 2010, according to U.S. Census estimates. And 30,000 more residents are expected to arrive in the next two decades, according to Teri Jansen, chair of the city’s planning commission.

That’s why she and the rest of the commission spent two years planning tweaks to Redmond’s housing density rules, which were also approved by the city council Tuesday.

“With the amount of growth we expect in the next 20 years, we have to keep up with that,” Jansen said.

In the city’s two densest residential zones, the minimum lot size for a single-family home shrank from 6,000 to 5,500 square feet, according to city documents.

This switch allows for more flexibility in the types of housing built in Redmond, Jansen said.

“By (having) a minimum density, that allows more ability to build cottage home communities, or townhomes, where they might not have been built before,” she said.

Jansen stressed that these changes weren’t drastic shifts. The planning commission’s goal was to find a balance between preserving Redmond’s small-town charm, while accommodating the expected wave of new residents, she said.

“Our goal in all of this has been keeping Redmond, Redmond,” Jansen said. “(These changes) allow us to provide more affordable housing, and maintain the livability of the area.”