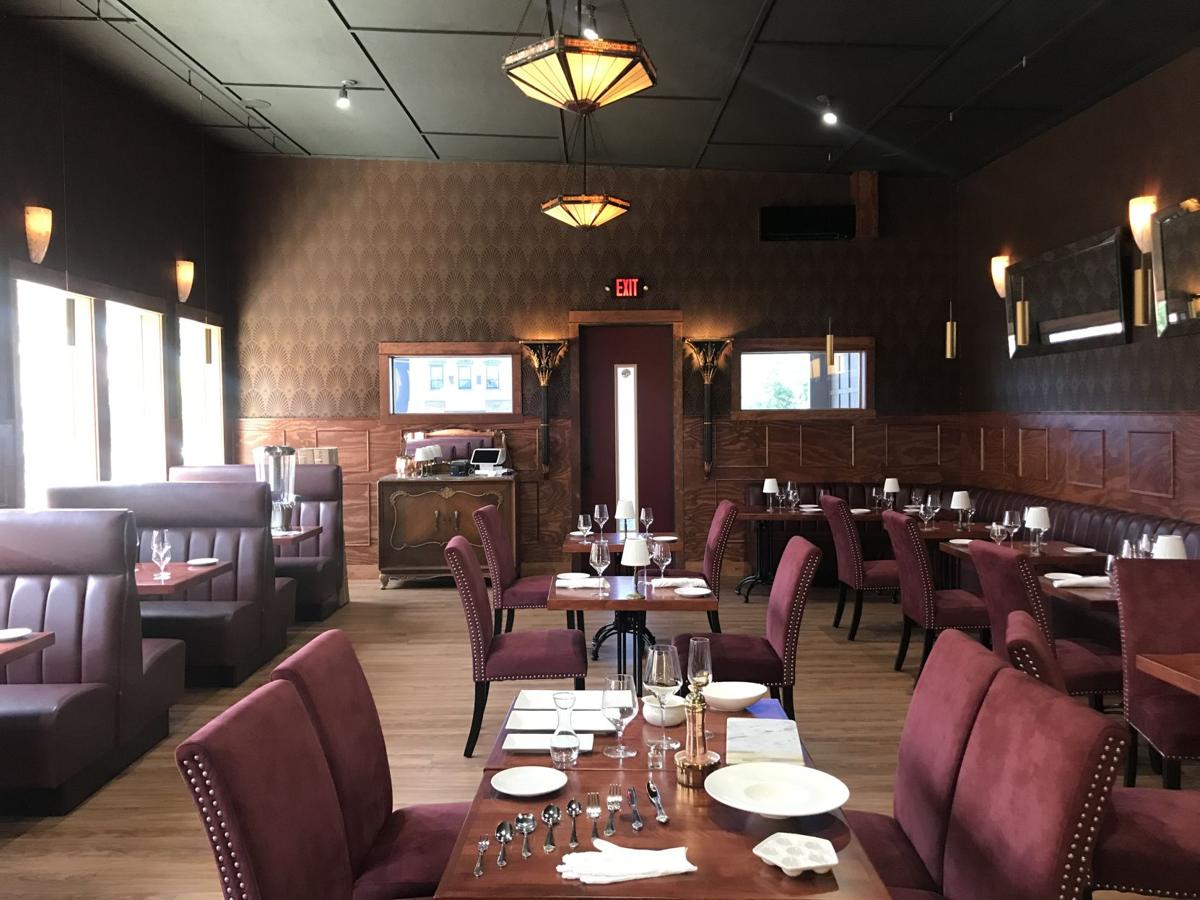 Becerra’s Bistro on 6th features an art deco design, which Redmond is known for. 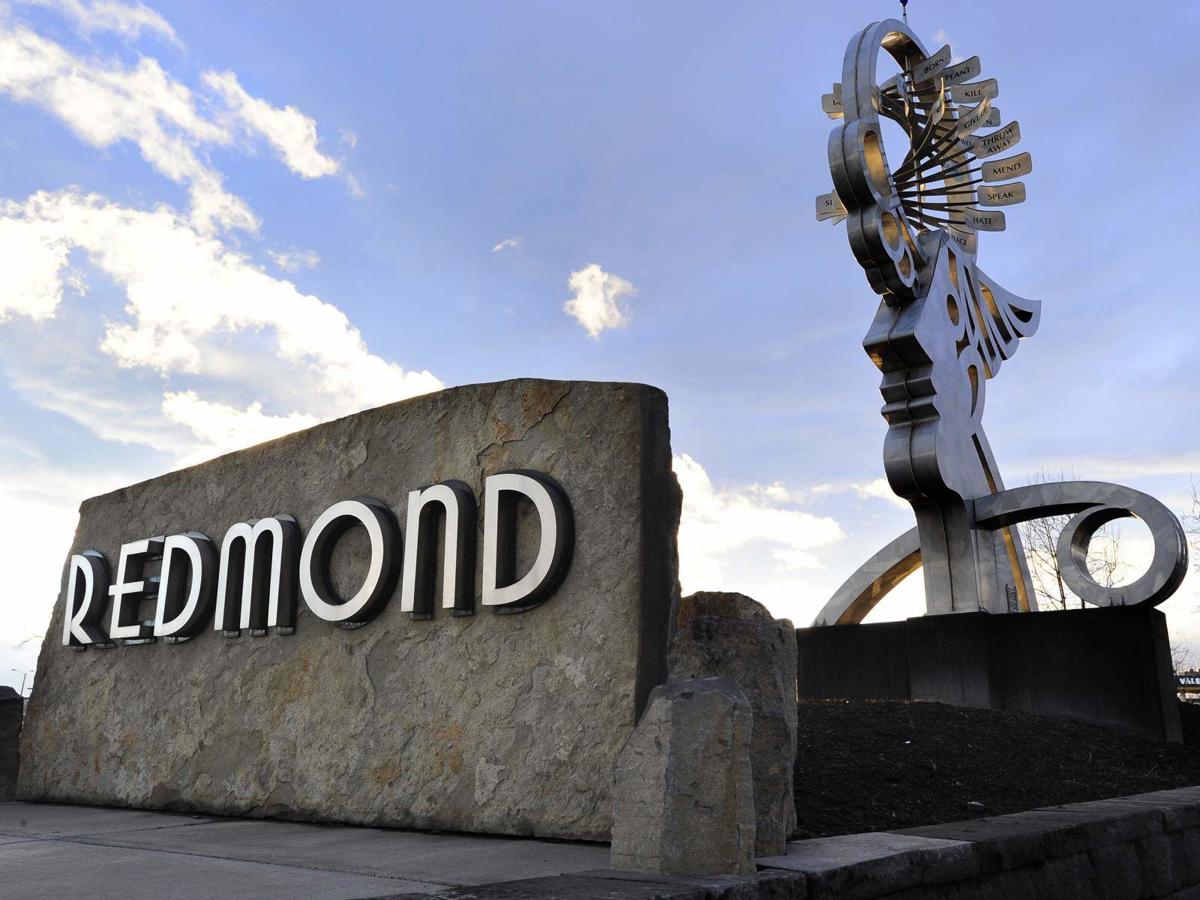 Becerra’s Bistro on 6th features an art deco design, which Redmond is known for.

Editor's note: This story has been updated. The Redmond City Council voted Tuesday night, 5-2, to send the letter on to the governor. Letter is attached to this story.

Two days before Christmas, Gov. Kate Brown announced that school reopenings as the COVID-19 pandemic continued would be decided by local authorities, not state metrics.

When Redmond Mayor George Endicott heard about that decision, he wondered if a similar move could help local small businesses, particularly restaurants, that are struggling financially due to COVID-19 regulations.

“To us, that maybe opened a window that she could also recognize that it isn’t just kids that are being hurt by the long-term severe restrictions,” he said in an interview Monday. “It’s also businesses and entrepreneurs.”

At Tuesday night’s Redmond City Council meeting, Endicott and city councilors were set to discuss sending a letter to Brown, asking the governor to give communities more flexibility to allow reopenings of struggling small businesses.

The City Council wasn’t quite sure what that flexibility would look like — the letter was still a draft, and Endicott expected the details to be sanded out Tuesday night. But the mayor hoped Brown will be receptive to teaming up on a compromise to help local business, while still respecting COVID-19 protections. (See the Spokesman website for results of Tuesday’s meeting).

Deschutes County is marked as “extreme risk” for COVID-19 by the state government. That means bars and restaurants cannot serve customers indoors, and gyms cannot allow patrons to work out indoors.

Becerra’s on 6th Bistro closed in February 2020, before state regulations hit in March, due to customers panicking over COVID-19 just as it hit the U.S., said owner Moises Becerra. He’s waiting for the pandemic to die down, or regulations to loosen, before reopening his downtown restaurant.

Becerra said he was happy to hear the Redmond City Council was asking Brown to make reopening businesses easier.

“Finally, it’s a sign that somebody’s doing something,” he said.

“You tell us you can not be in a restaurant, but you can be in an airplane from here to New York, next to a stranger?” he said.

Susan Robertson, co-owner of General Duffy’s Waterhole, noted that her business, an outdoor taphouse, isn’t as impacted by the COVID-19 rules.

But she knows plenty of other local restauranteurs who are struggling.

“They’re getting to the breaking point,” she said. “There are small business owners deep in debt now. Whether they’ll ever be able to come out is in question.”

Endicott said he recently spoke with the owner of Madaline’s Grill, who told the mayor he had to spend $500-600 daily on propane to allow for outdoor dining in chilly winter weather. And the restaurant’s profit margins have become extremely thin.

“He said, ‘I have had no money in my pockets in my restaurant in months, because I’m giving all the money to my staff,’” Endicott said Madaline’s owner told him.

The owner of Madaline’s declined an interview.

If restaurants and gyms in Redmond are eventually able to reopen, Endicott ensured that he and city staff would put pressure on those businesses to follow COVID-19 protocols like mask-wearing and social distancing.

A few local restaurants, notably Kevista Coffee in Bend, have allegedly not required staff or customers to wear masks and faced state fines.

“I would certainly go down and meet with (owners) personally and say, ‘look, we’re fighting for you to get this open, but you have to meet us halfway,’” Endicott said. “The same entrepreneurial spirit you show on how you run your business, show that same level of commitment to mask wearing and safety measures.”

Not all Redmond residents think asking the governor for more lenient restaurant rules is smart.

Married couple Richard Lance and Leanne Latterell sent the city council a lengthy letter with many objections to the council’s proposed letter to Brown.

Lance — a retired social worker and a Redmond resident for 40 years — told The Bulletin that he’s worried allowing indoor dining could cause increase the spread of COVID-19 in his community. People have to take their masks off to eat and drink, and they often forget to put them back on after their meal is finished, he said.

“I don’t think a lot of people in Redmond are concerned about health and safety,” Lance told The Bulletin Monday.

Lance understands some small businesses are struggling — he and his wife live near downtown Redmond and frequently patronize local stores and restaurants, he said. But he believes asking for exceptions to Brown’s mandates isn’t the solution.

“It’s not that we want local business to fail, or have completely rigid rules,” he said. “But saying, ‘we don’t need these mandates’ … I don’t think that’s responsible.”