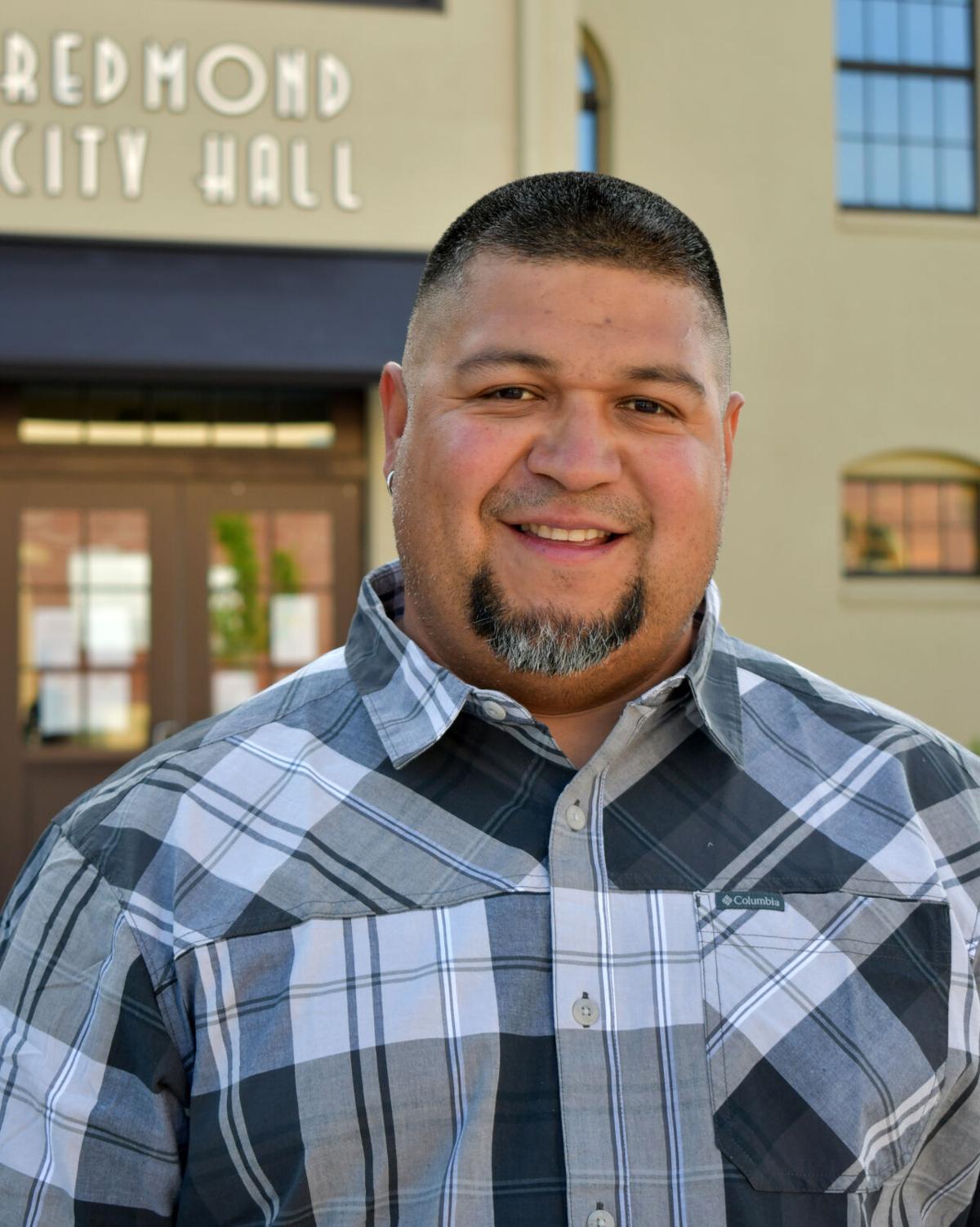 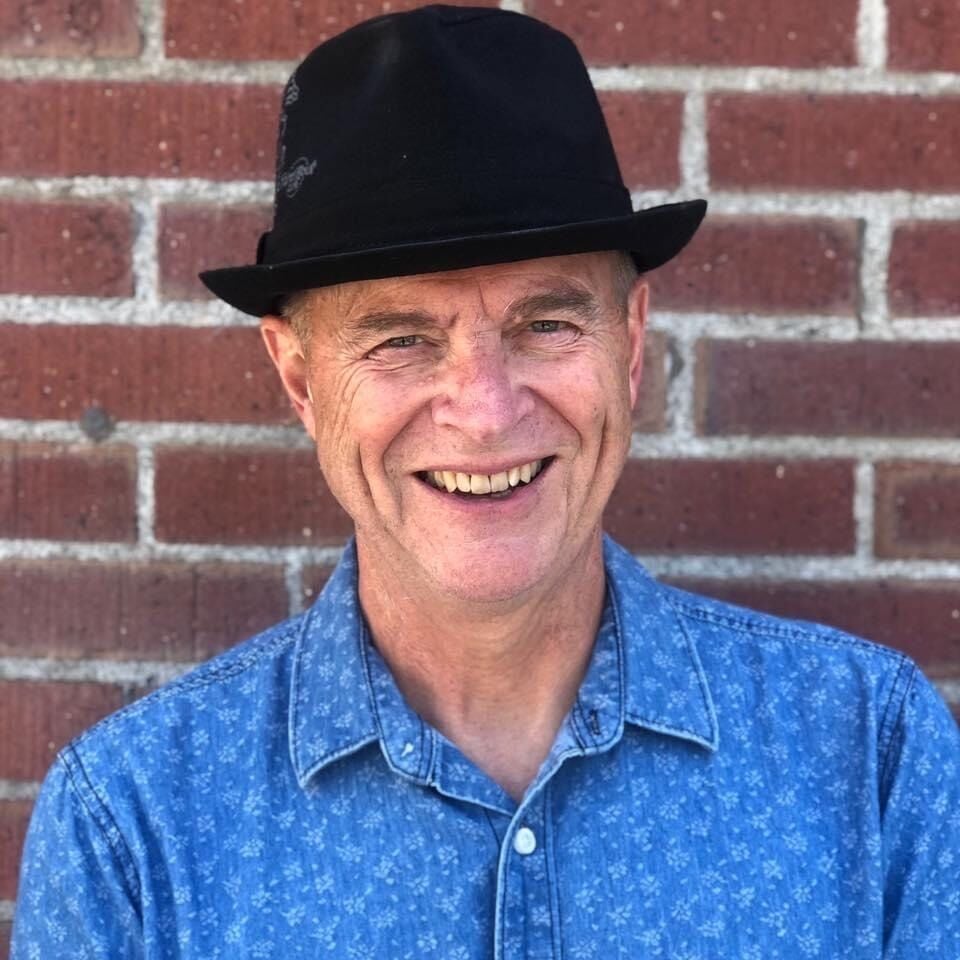 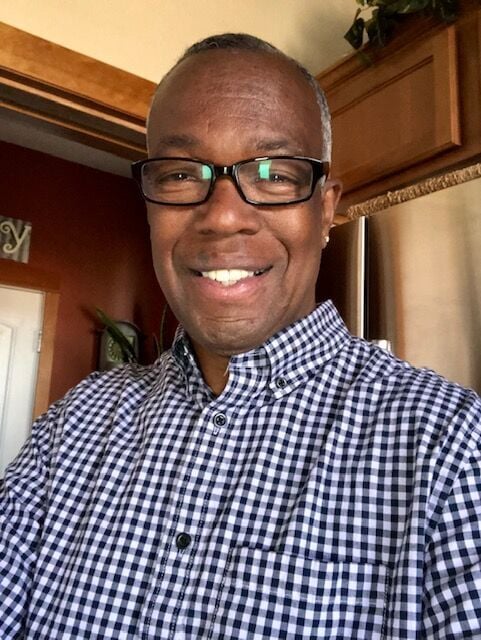 There are nine candidates competing for three non-district Redmond City Council seats in the Nov. 3 election, the top three vote-getters earn a seat.

We will run three separate Redmond City Council candidate profiles, with three contenders in each article. These candidates have been sorted alphabetically by last name.

Calderon, 37, was born and raised in Redmond. He’s lived in the city for a large majority of his life and is the founder of a property management company in town.

Wanting to help his hometown manage its intense population growth — through infrastructure improvements, park maintenance and more — is a major reason why Calderon decided to run to keep his seat.

He was appointed by the Redmond City Council in May.

“When a small town grows, and it’s not a well-thought-out plan for development, it’s just messy,” he said. “You’ve got to keep up with the growth, keep things looking good, keep people wanting to live here.”

Redmond has gained more than 6,200 new residents since 2010, according to U.S. Census estimates.

Calderon said his familiarity of Redmond’s community made it relatively easy for him to jump into governing this year.

“I was familiar with every part of town, every park they talked about,” he said. “It was easy to jump in and see why things are going the direction they are.”

If Calderon keeps his seat, he wants to bring more companies and development to Redmond’s industrial east side.

“The east side of Redmond has got great potential to bring more jobs, and possibly higher-paying jobs as well,” he said. “I’d really like to ... keep that side of town growing.”

In particular, the former member of the city’s Downtown Urban Renewal Committee wants Redmond to continue its strong economic development. While on that committee, Crouch helped revitalize downtown by enticing SCP Hotels to open a branch there and by pushing for a remodel and expansion of Centennial Park, he said.

College football on TV: This week's lineup and your best bets

Red Report: Bootle, Husker DBs got in their workouts — a whole lot of them — this offseason

“If you look at where we were 10 years ago, compared to where we are now, I don’t think anyone would say there hasn’t been a massive improvement,” Crouch said of downtown.

Crouch also approves of the city council’s recent push to create a diversity and equity-focused task force. However, he would prefer it to stay a separate entity, rather than a joint effort with Redmond School District, he said.

“The path is correct, the vehicle may need some adjustment,” Crouch said.

In regards to accommodating population growth in Redmond, Crouch wants the city council to be proactive in building more affordable housing and promoting urban renewal, he said.

“Once we see a demographic change is starting, if we don’t respond quickly, it’ll be here and we won’t have done anything to be ready for it,” he said.

Evelyn, 69, felt an urge to run for City Council for two main reasons.

First, Evelyn’s decades of experience in both the U.S. Navy as a third-class petty officer and in law enforcement with the Clark County Sheriff’s Office in Vancouver, Washington, gave him an “urgency to serve,” he said.

But he also was encouraged to run by local business leaders and store owners, who told him the current city council didn’t give them a voice, he said.

“My job is, how do I bring those people in and let them know we’re really representing them?” Evelyn said. “They don’t feel very represented, let me tell you.”

If elected, Evelyn said he would address homelessness in Redmond by providing more affordable housing. The 500-unit, half-affordable housing project Skyline Village, on Redmond’s east side will help, but it isn’t enough, he said.

“We can’t just keep talking about it,” Evelyn said of the homelessness crisis. “Everyone keeps putting it on the back burner ... but it’s growing fast.”

Evelyn also wants to make Redmond a retail hub for Central Oregon. Whether its department stores or marijuana dispensaries — the latter of which is banned in Redmond city limits — Redmond residents and visitors spend their money in Bend, not their own town, he said.

Like Crouch, Evelyn supports the city’s plans for a diversity and equity task force. But he hopes the city council will more proactive in the future in combating discrimination, he said.

“I think they wait for things to happen, and then they react to it, and that’s not the way to run a city,” said Evelyn, who is the only Black candidate running for Redmond City Council. “There’s liability associated with pausing and procrastination.”

In 2017, Evelyn settled a racial discrimination and wrongful termination lawsuit with Clark County after accusing the county jail’s medical service provider of breaching a contract nine years prior. The county released a study noting the provider’s violations at that time, according to The Columbian.