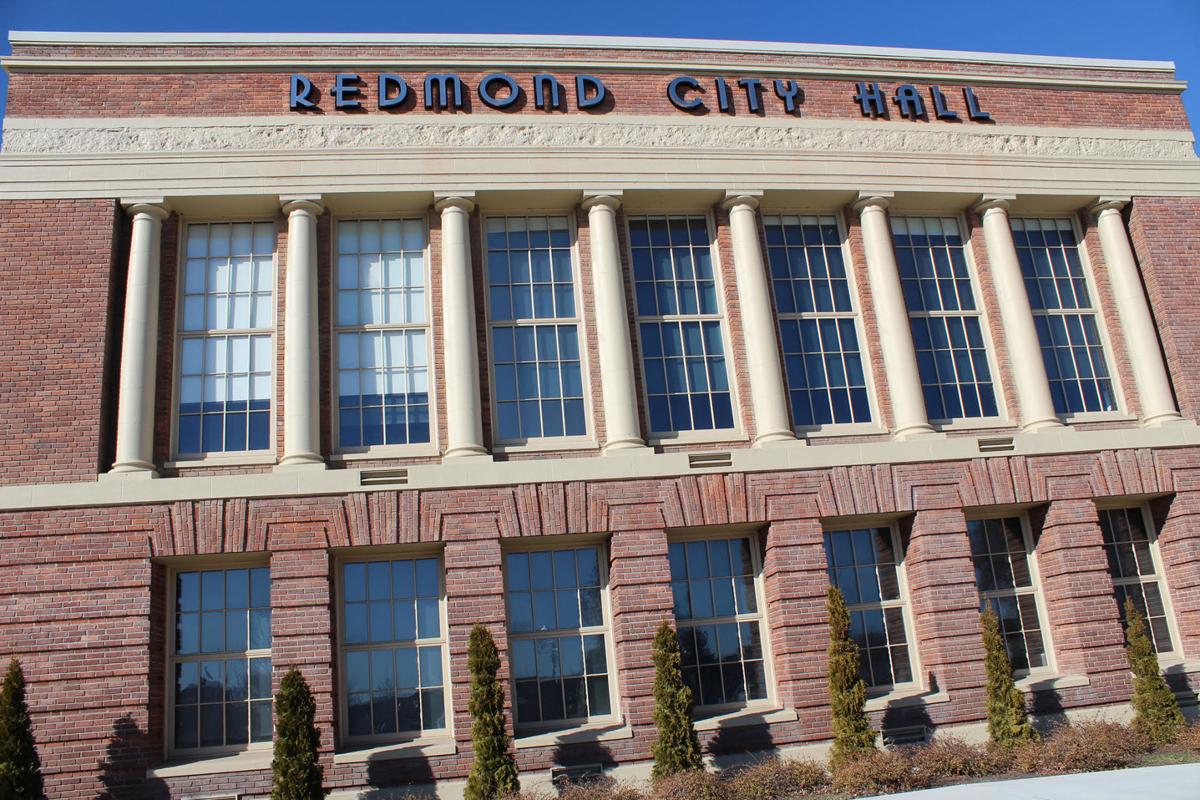 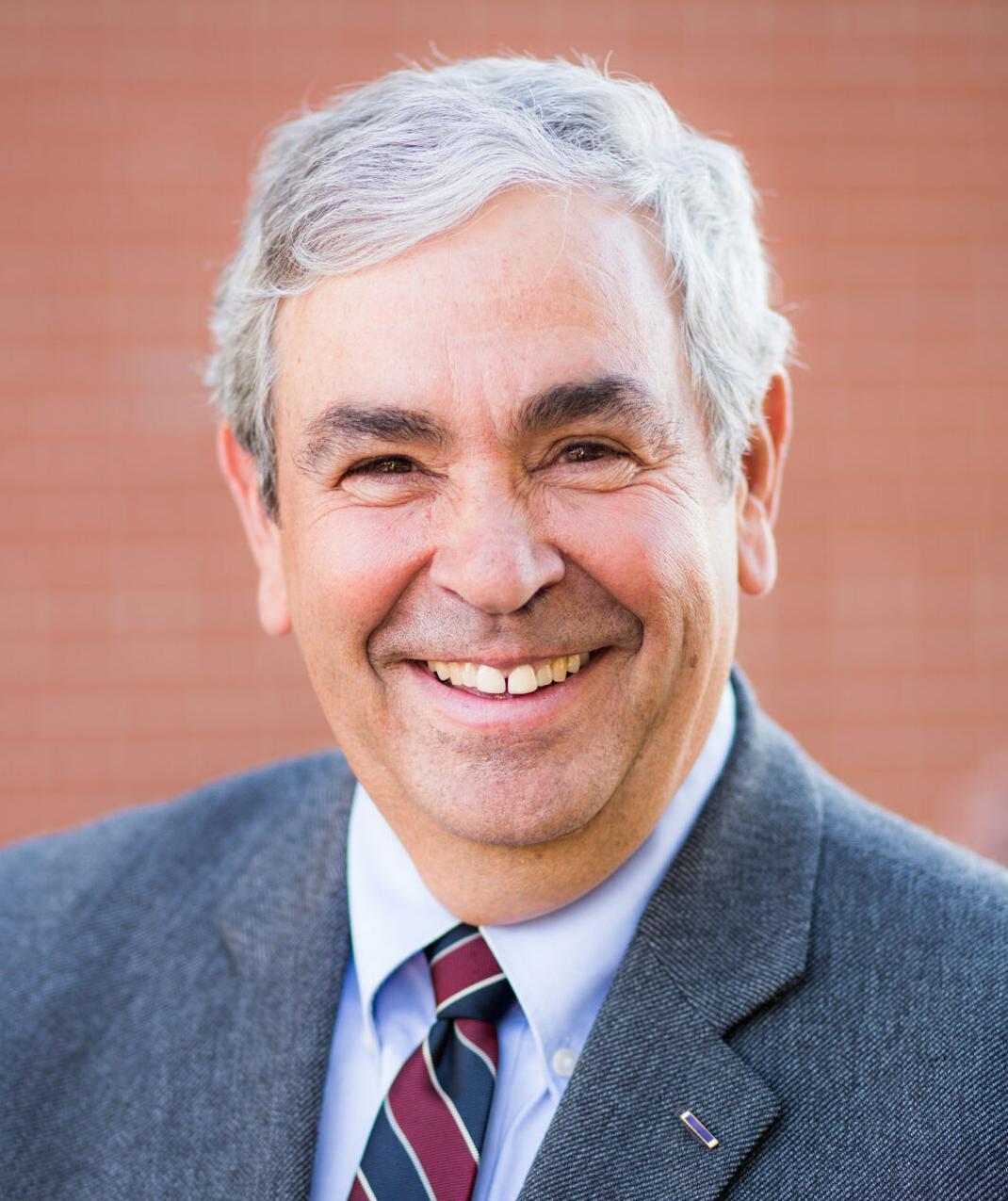 Marijuana dispensaries are still illegal within Redmond city limits. But the City Council is already moving ahead on creating regulations for where they can be located, in case that changes.

The Redmond City Council was scheduled to discuss time, place and manner regulations for marijuana dispensaries at a special meeting Tuesday night. Dispensaries is a topic that has been hotly debated among city councilors. (See updates to this story at redmondspokesman.com)

Mayor George Endicott said he asked city staff to draft dispensary regulations, despite the marijuana outlets being illegal in Redmond, as he believes the federal government will legalize the drug nationwide soon.

Redmond city code forbids giving business licenses to companies that violate federal or state law, and marijuana is still illegal federally, despite being allowed within Oregon.

“If the feds legalize marijuana, then guess what? We no longer have a prohibition against giving them a business license,” Endicott told The Bulletin before the meeting. “Then it’s, where do you put a marijuana business?”

Redmond city staff drafted a series of dispensary regulations ahead of the meeting. These proposed regulations — which can be found at the Redmond City Council website — include not allowing marijuana businesses in residential zones.

These businesses must be farther than 250 feet away from any publicly owned facility like a park, transit center or day care facility, and more than 1,000 feet of a school or another marijuana business, the proposed regulations state.

The proposed regulations would also require marijuana businesses to use an air filtration and ventilation system to confine the plant’s odor to within the store as much as possible.

In the recent past, Endicott has said that he’s in favor of allowing dispensaries in Redmond, but only after the federal government legalizes it nationwide.

“I don’t know if we’re in the right position to do a retail store in Redmond, but if I had the money, I would 100% jump on that,” said Pate, who lives outside Redmond.