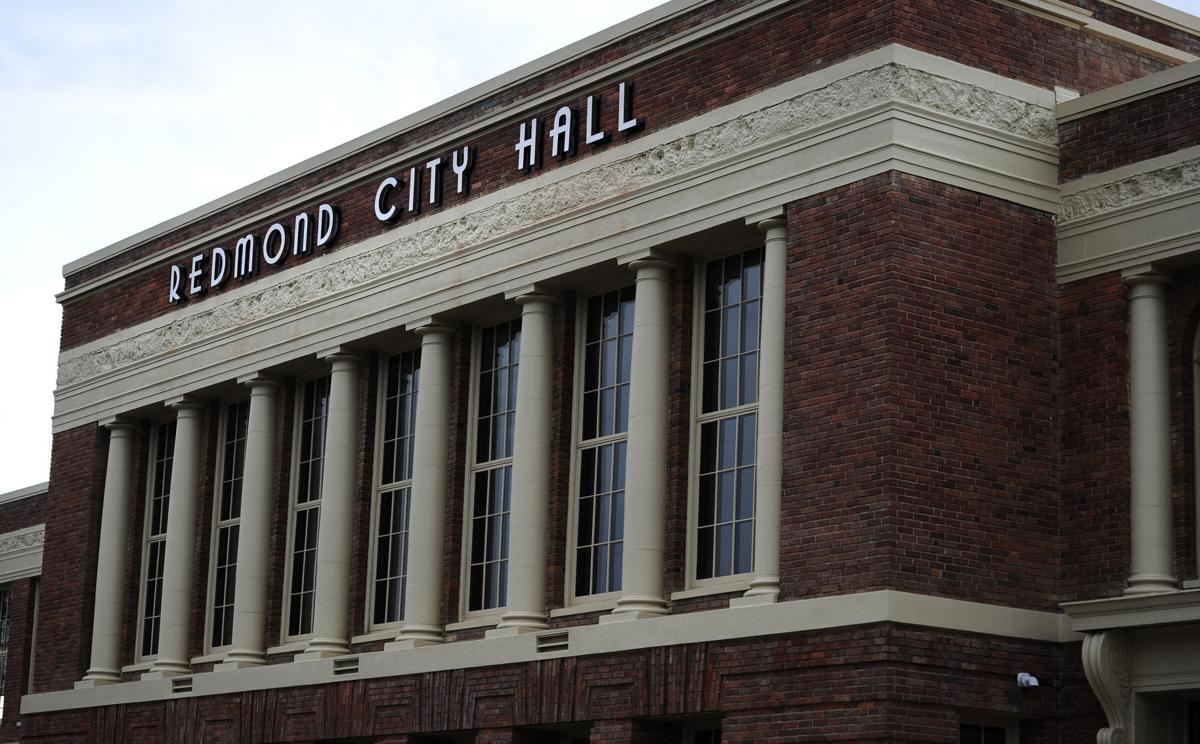 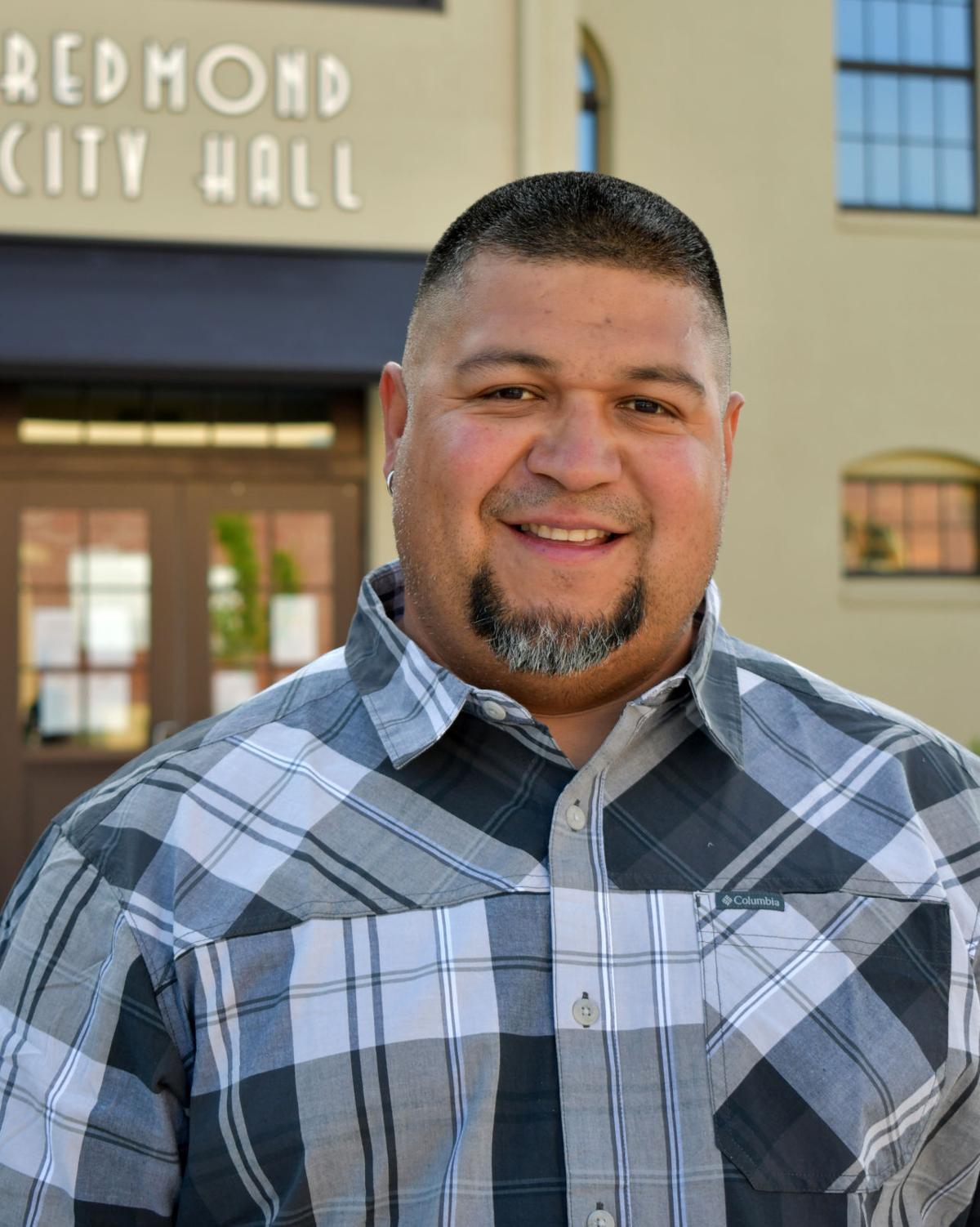 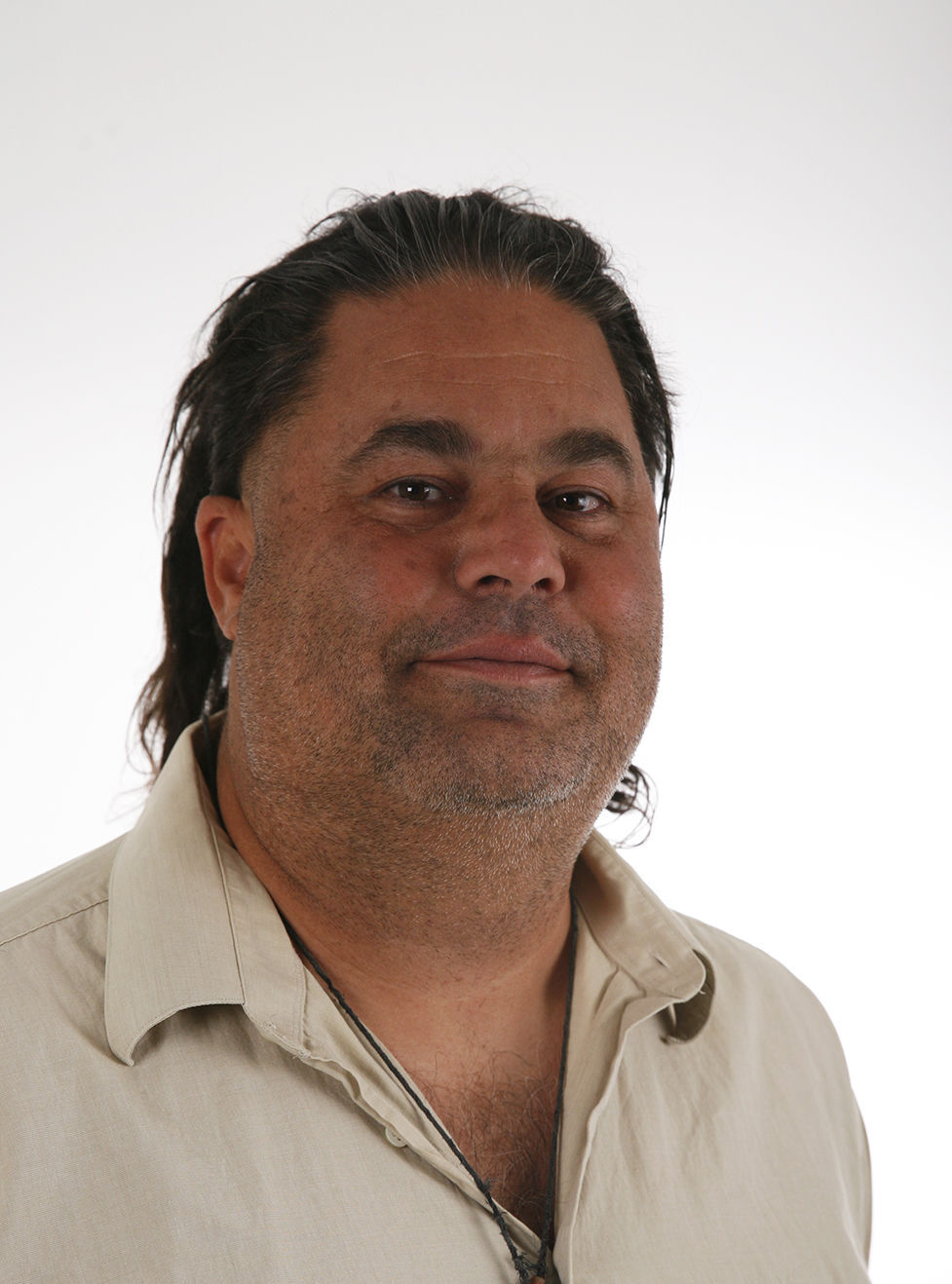 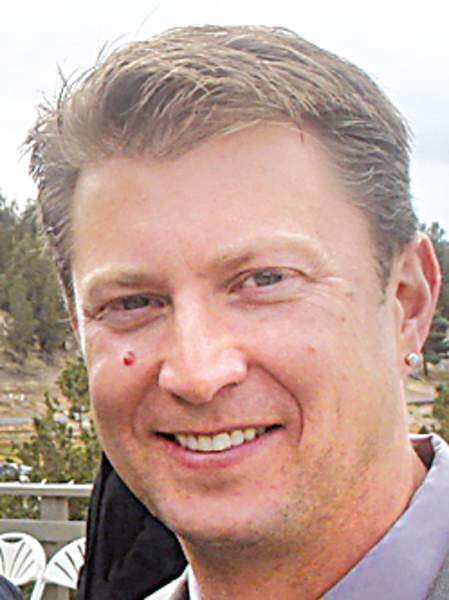 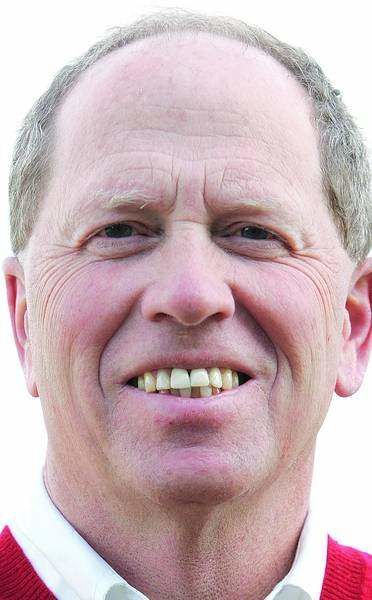 The November election for the Redmond City Council and mayor’s seats attracted a slew of local candidates — much more than the previous election.

Endicott, 72, has served as Redmond’s mayor since 2008, and is seeking his seventh two-year term . He received about 56% of the vote against his lone challenger in the 2018 general election.

One of his challengers is Tanner Robertson, who graduated from the United States Military Academy in West Point, New York and served as an intel captain for U.S. Army for six years, including deployments in Kuwait and South Korea. Robertson, 31, currently owns the General Duffy’s Waterhole taphouse in Downtown Redmond, along with food trucks with the same branding.

The third mayoral candidate is Charles Baer, an unemployed Redmond resident. Baer, 51, ran unsuccessfully for mayor of Bend in 2018, and moved to Redmond last year, he told The Bulletin. During that mayoral race two years ago, he described himself as “the former president of Earth” on his website.

In 2018, only four candidates ran for the three contested city council seats.

One of the three incumbent councilors with a contested seat, Ginny McPherson, did not file for reelection. The other two — three-term councilor Camden King and Albert Calderon, who was just appointed to the council in May — will be on the ballot.

King, 52, is a high school math instructor at Redmond Proficiency Academy. Calderon, 37, owns the Calderon Enterprises LLC property maintenance company, and is the only person of color on the Redmond City Council.

Arguably the highest-profile non-incumbent candidate is attorney Ed Fitch, who served as Redmond’s mayor from 1999-2001. Fitch, 69, was also Redmond’s city attorney from 1979-1996. He ran unsuccessfully for Endicott’s mayoral seat in 2018.

Will Wyoming's passing game deliver the balance its offense needs this season?

Want to take the measure of the 2020 Huskers on Saturday? Look no further than the trenches

A few changes, but Husker football radio broadcasts will go on through pandemic

Michael Kusinska, the chairman of the Deschutes County Republican Party, is another candidate with local political ties. Kusinska, 67, is also a retired project manager for the New Jersey Office of Information Technology.

On Wednesday, in his capacity as the local GOP chairman, Kusinska made fiery comments about Deschutes County District Attorney John Hummel — whom he said “belongs on the street, begging for money” — due to his support for the protest against federal officers attempting to deport two Mexican-born men in Bend.

City council candidate Don Crouch, 67, has previous experience with the City of Redmond, as a member of the Downtown Urban Renewal Advisory Committee from 2012-2019.

Clifford Evelyn, a retired commander with the Clark County Sheriff’s Department in southwest Washington, is running for his first elected position this November. He also served 11 years in the U.S. Navy as a third-class petty officer.

Evelyn, 69, settled a racial discrimination and wrongful termination lawsuit with Clark County in 2017, he said.

“It wasn’t about trying to win money, I was just trying to get them to change the culture,” Evelyn, who says he was the first Black man hired by the Clark County Sheriff’s Department in 1989, told The Bulletin.

He said he had accused the jail’s medical service provider of breaching contract, and the provider responded by filing a sexual harassment complaint against him. The complaint, which Evelyn says is false, led to his termination from the Clark County Sheriff’s Department in 2009.

City council candidate Ronald Osmundson, 39, has never held or been appointed to elected office. He currently co-owns an emergency child care center with his wife — Redmond-based Care Bears Lil’ Munchkin Daycare — and is also the CEO of Daddy Hot Sauce Productions, where he creates hot sauces and reviews other brands on YouTube.

Shannon Wedding, 37, is a civil engineer who works remotely for Nighthawk Control, a Dallas-based technology company. She has no prior governmental experience.

David Wegener, 64, was a long-time staffer for the City of Redmond Public Works department before retiring last year. He spent 13 years working in the city wastewater division, and has never held elected office.

The deadline to file for office was Tuesday. The general election is Nov. 3.