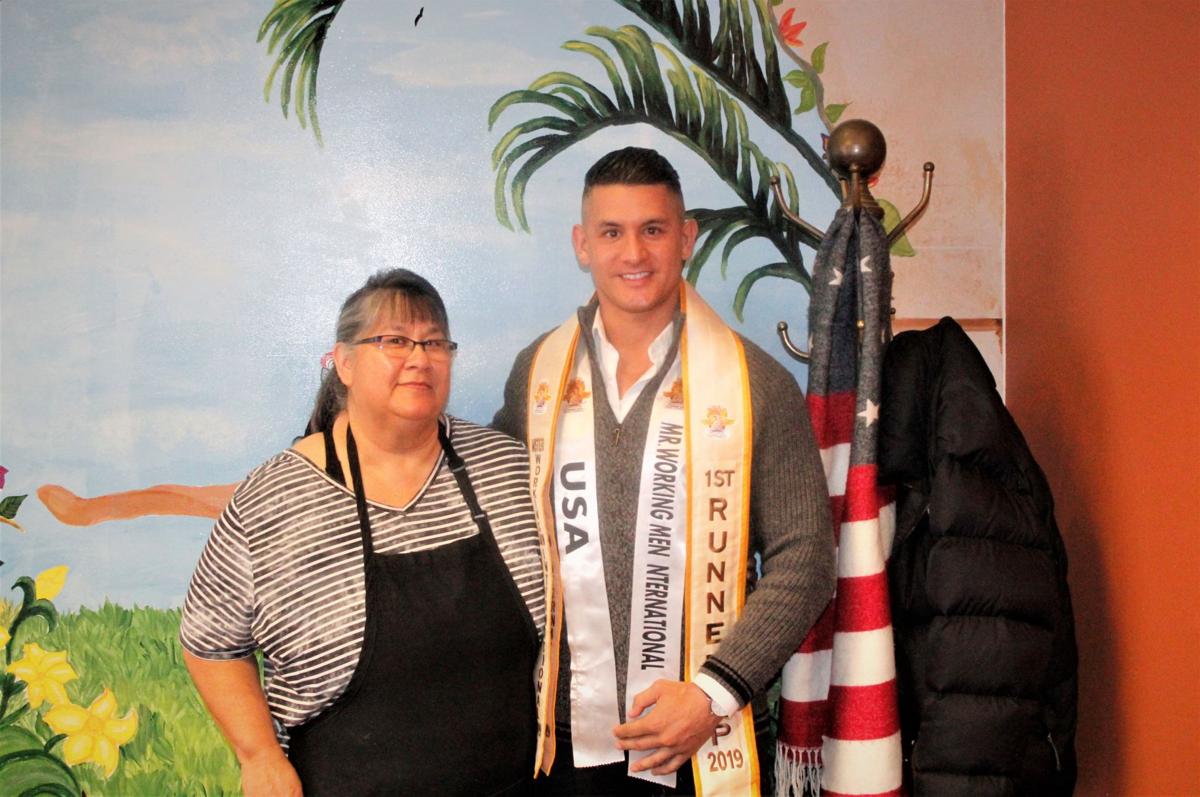 Luis Nava poses with his mother Alma Rodriguez at Mi Cielo, her Redmond restaurant. Nava has lived for several years in Thailand and recently was runner-up in the Mister International Working Man Competition. 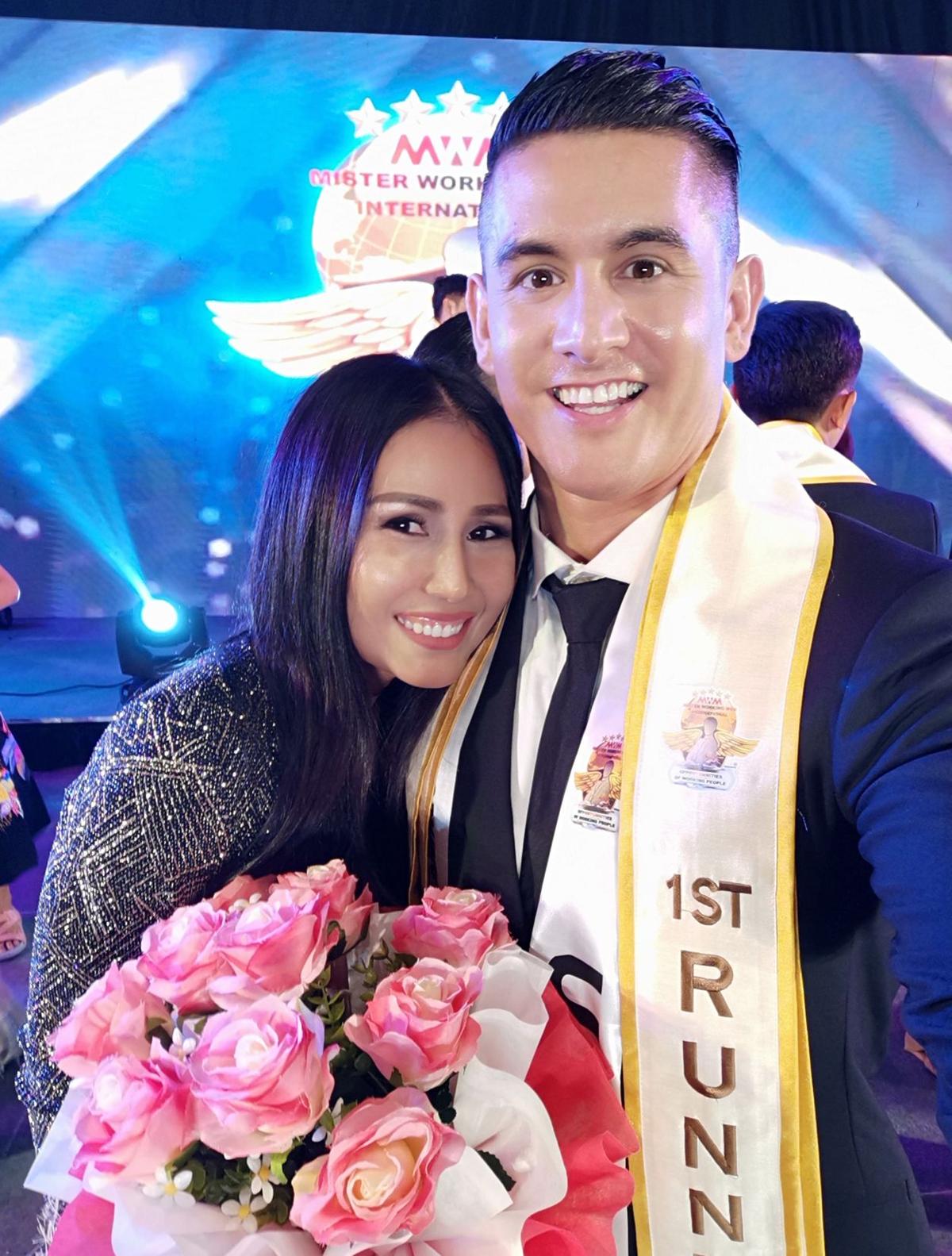 Redmond native Luis Nava poses with his girlfriend after finishing runner-up at the Mister International Working Man Competition in Thailand.

Luis Nava poses with his mother Alma Rodriguez at Mi Cielo, her Redmond restaurant. Nava has lived for several years in Thailand and recently was runner-up in the Mister International Working Man Competition.

Redmond native Luis Nava poses with his girlfriend after finishing runner-up at the Mister International Working Man Competition in Thailand.

A Redmond native has found success overseas as in remote marketing, helping clients in the United States and Thailand with search engine optimization, web design and other digital tasks.

But Luis Nava, 35, might have made his biggest splash in modeling, something he recently took up on a freelance basis. The Redmond High grad finished first runner-up last month at the Mister Working Man International Competition in Bangkok, where he recently moved after living to the south on the Thai island of Phuket for two years.

“It’s a competition between men who work internationally, either inside or outside their home countries,” Nava said on his first trip home in years.

The 20 contestants, each representing a different country, were judged on the catwalk, in business wear, swimwear, a national costume and black tie, said Nava, who was Mr. USA. Finalists took part in an interview competition, as well.

The pageant was a memorable experience for Nava. As the competition narrowed, people chanted “USA! USA!” in the audience.

“To hear all those people yelling ‘Mr. USA’ was an unforgettable experience,” he said.

Nava certainly has the “international” part of the competition down, having visited 35 countries in the last three years. He said his remote working lifestyle allows him to take trips for business and pleasure at the same time.

Nava has built up a social media following, with 16,000 followers on Instagram (@Nomadicnava).

After graduating high school in 2003, Nava worked as a firefighter for two years before attending the University of Oregon from 2005-2010. He returned home to help with Mi Cielo, his family’s Redmond restaurant, but decided to leave because he saw limited opportunities and a high cost of living in Central Oregon.

“It costs so much to live here in the United States,” he said. “You have to work so much just to afford a one bedroom.”

Nava plans to marry his girlfriend, a Thai yoga instructor, when he returns to Asia in February. Before that, he will visit South America.

Nava lives by the motto — “You don’t have to be great to start, but you have to start to be great.”

“It doesn’t matter how old you are,” he said. “You’re never too old to shoot for the stars or try something new.”

Nava isn’t sure if he wants to enter more pageants, but he’d recommend the experience to anybody.

“I’m trying to build my business,” he said. “I wouldn’t be against it, but it’s very time consuming.”

Alma Rodriguez, Nava’s mother said she had tears to learn of her son’s success in the pageant.

“Mom is gonna be proud of seeing her son represent the country he comes from half a globe away,” she said. “The accomplishments he’s made in such a short period are amazing.”

Considering the family business, it shouldn’t come as a surprise that the thing Nava said he missed most about the United States is Mexican food.

“Thai food is delicious, but when you have rice every day for three years, you get tired of it,” he said.