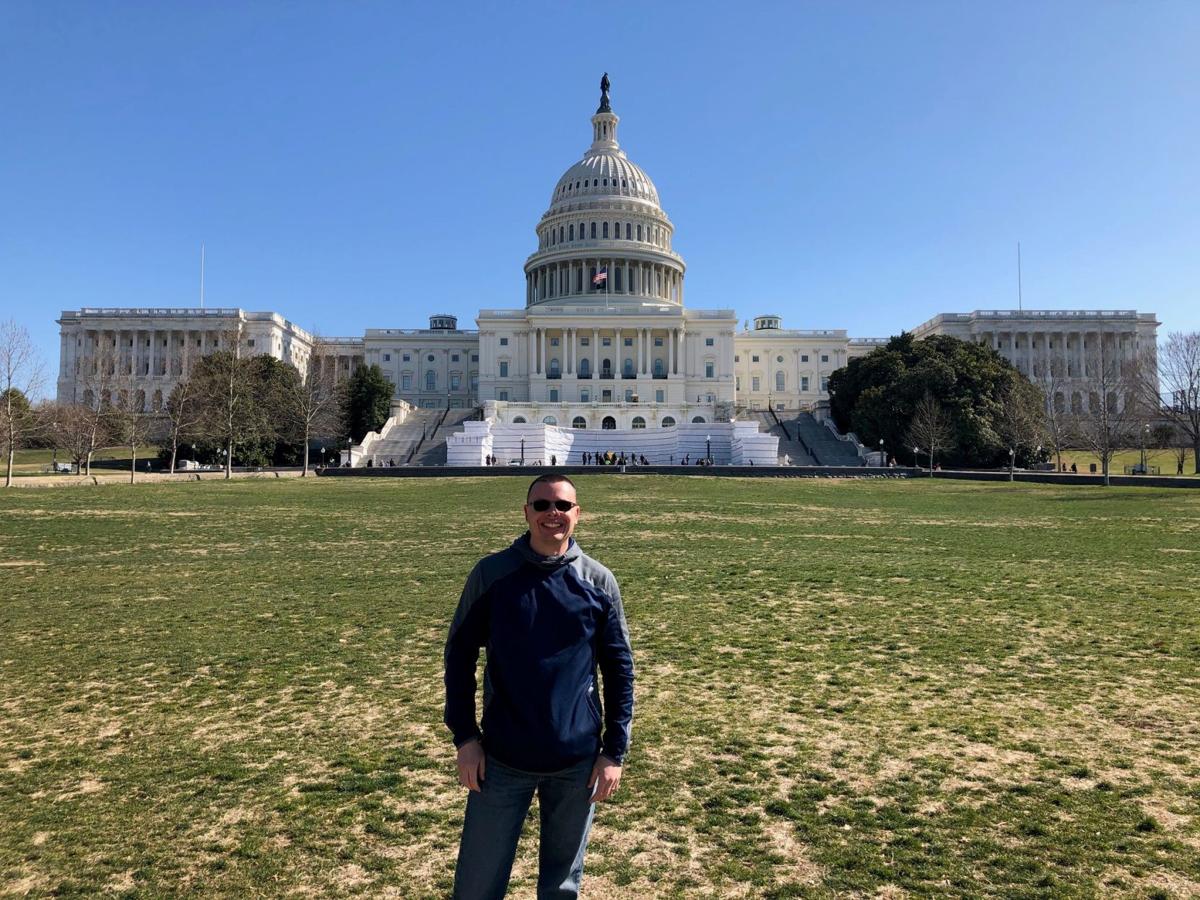 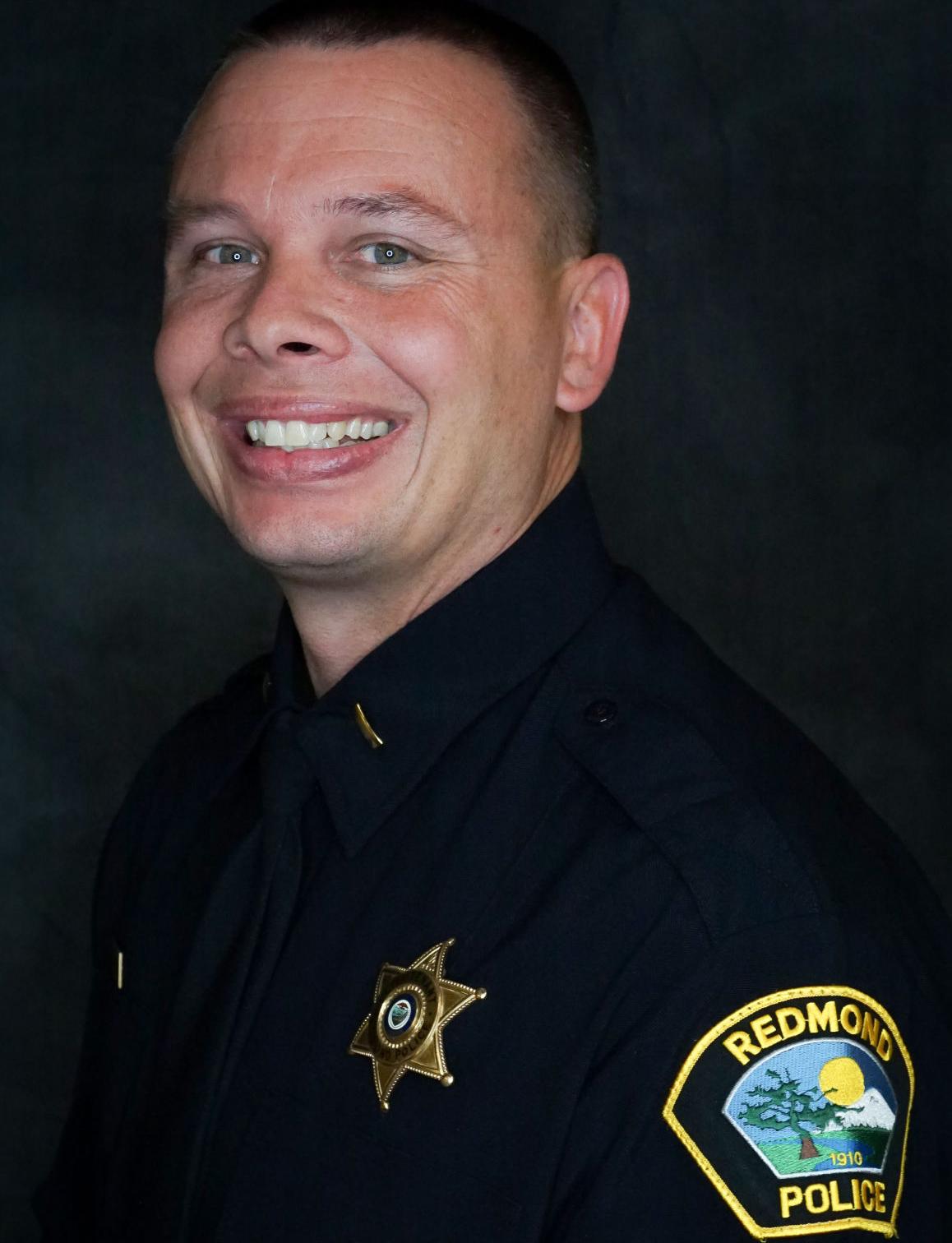 Petersen and three other Oregon law enforcement officers graduated a 10-week training session at the FBI National Academy in Quantico, Virginia, on March 13.

There is a highly competitive process local law enforcement officers must go through to be selected for this honor. That process includes a nomination by a supervisor; interviews with the candidate and co-workers to determine leadership skills and abilities; a background check; a determination of physical fitness; and the support of former National Academy graduates within the candidate’s organization.

“The FBI’s National Academy program brings together elite law enforcement officers from U.S. police agencies as well as from those of our overseas partners. It is a unique opportunity that allows them to learn best practices, share their experiences and build life-long relationships with other leaders,” said Renn Cannon, Special Agent in Charge of the FBI in Oregon in a press release.

“Only a few officers from Oregon have the chance to attend each year and we are proud to sponsor Lt. Petersen and our other local partners in the National Academy.”

“We are proud of Lt. Petersen’s accomplishment and am confident this training experience will have a positive impact on his leadership skills in our organization,” remarks Redmond Police Chief Dave Tarbet. “He is an asset to my command staff, the police department and our community.”

Each year, the FBI sponsors four sessions of the National Academy. Each session includes about 220 local law enforcement officers from throughout the United States and around the world.