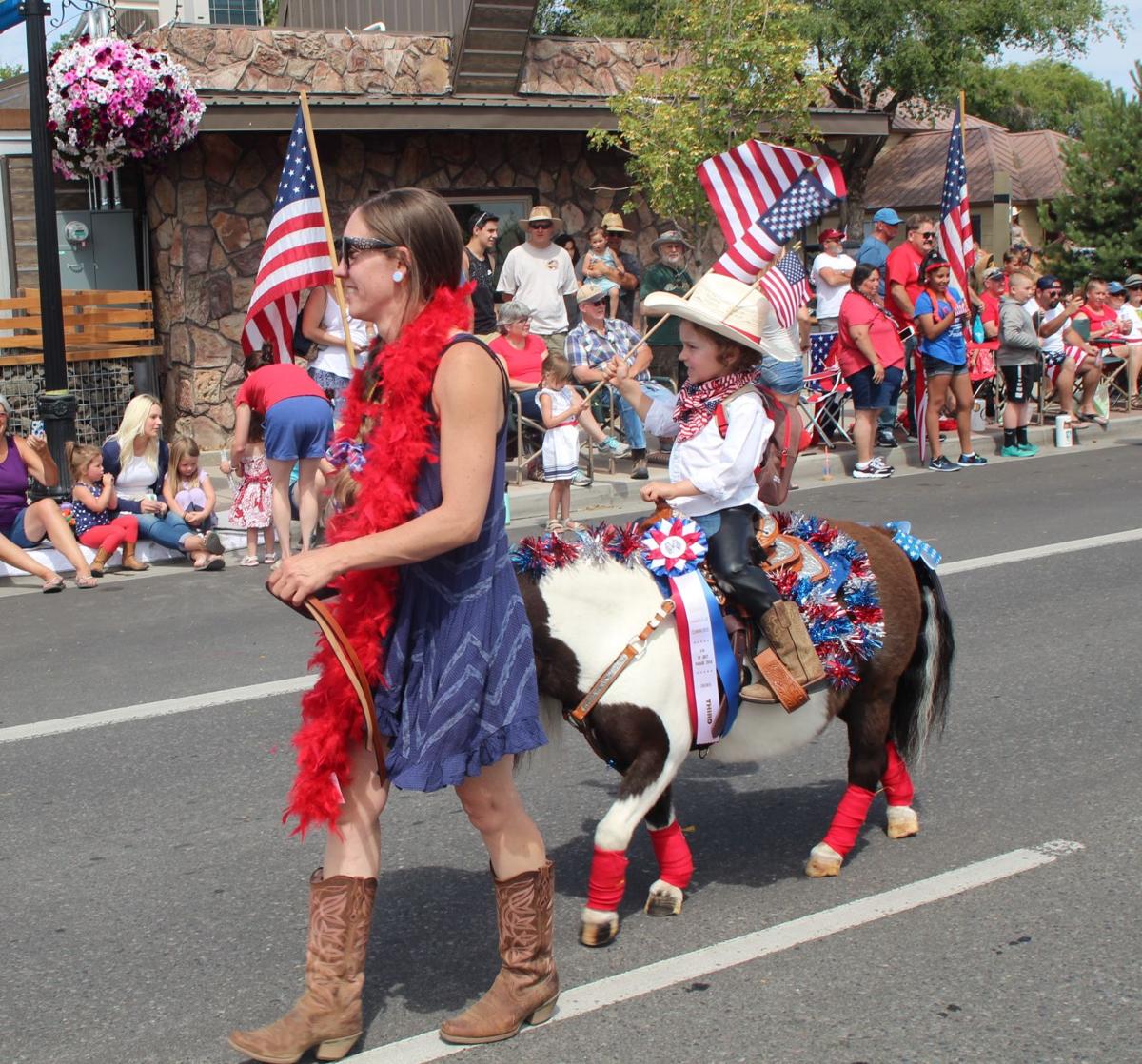 A little buckaroo rides during the 2018 Redmond Fourth of July Parade. 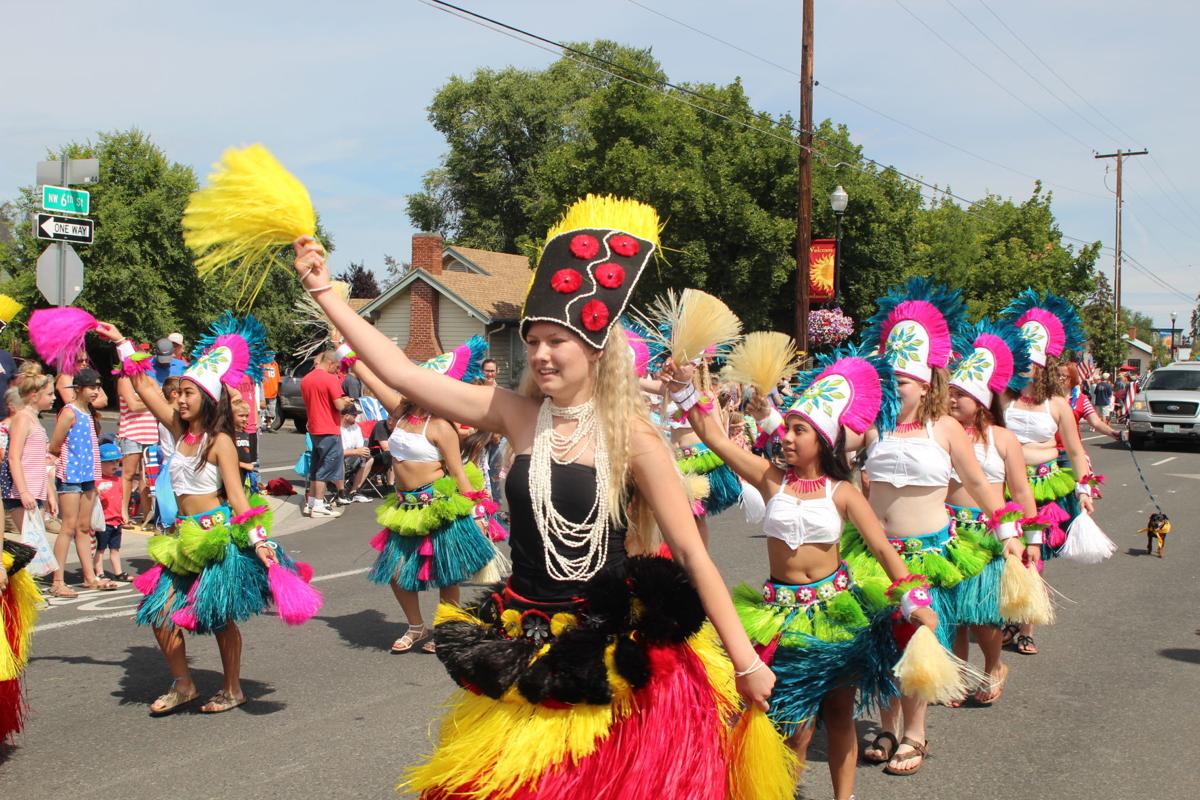 Hawaiian-style dancers perform at the 2018 Redmond Fourth of July Parade. 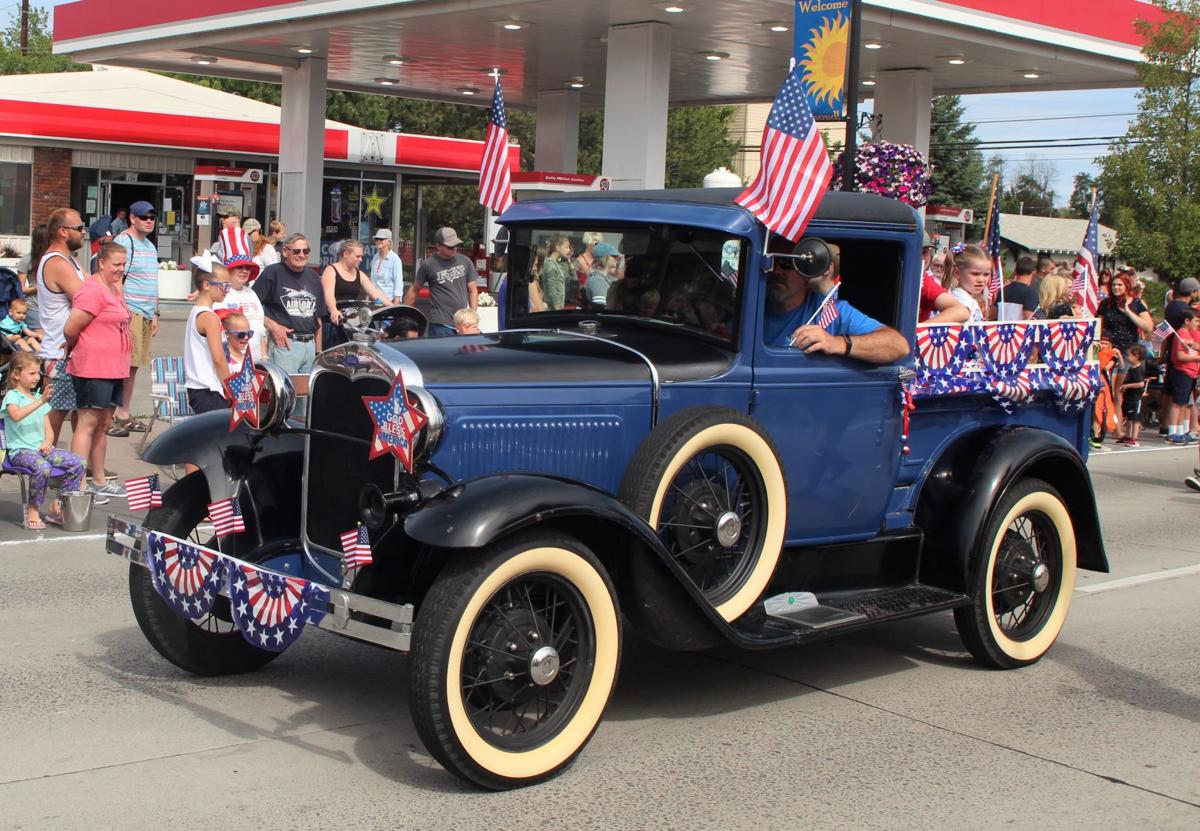 Classic cars were among the attractions in the 2018 Redmond Fourth of July Parade. 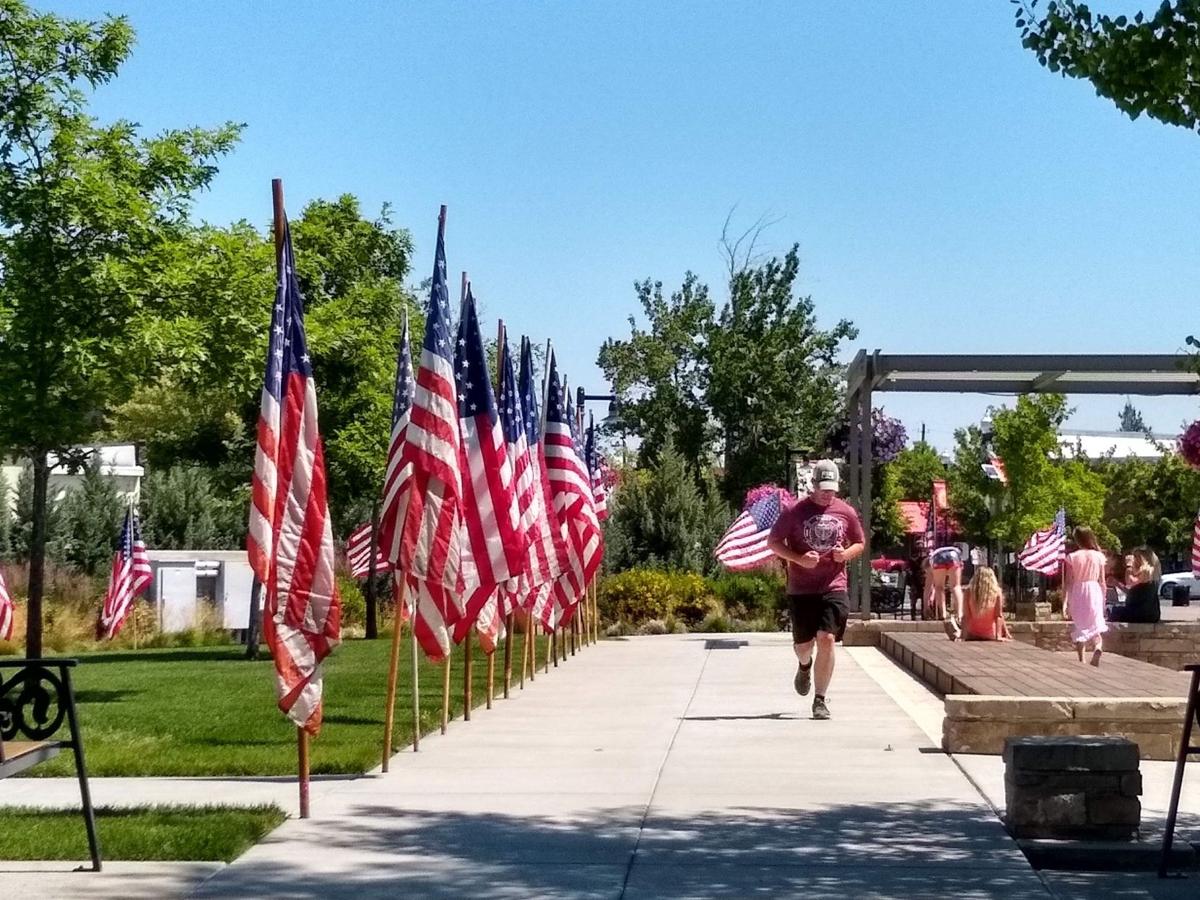 People enjoying Centennial Park on the 4th of July. 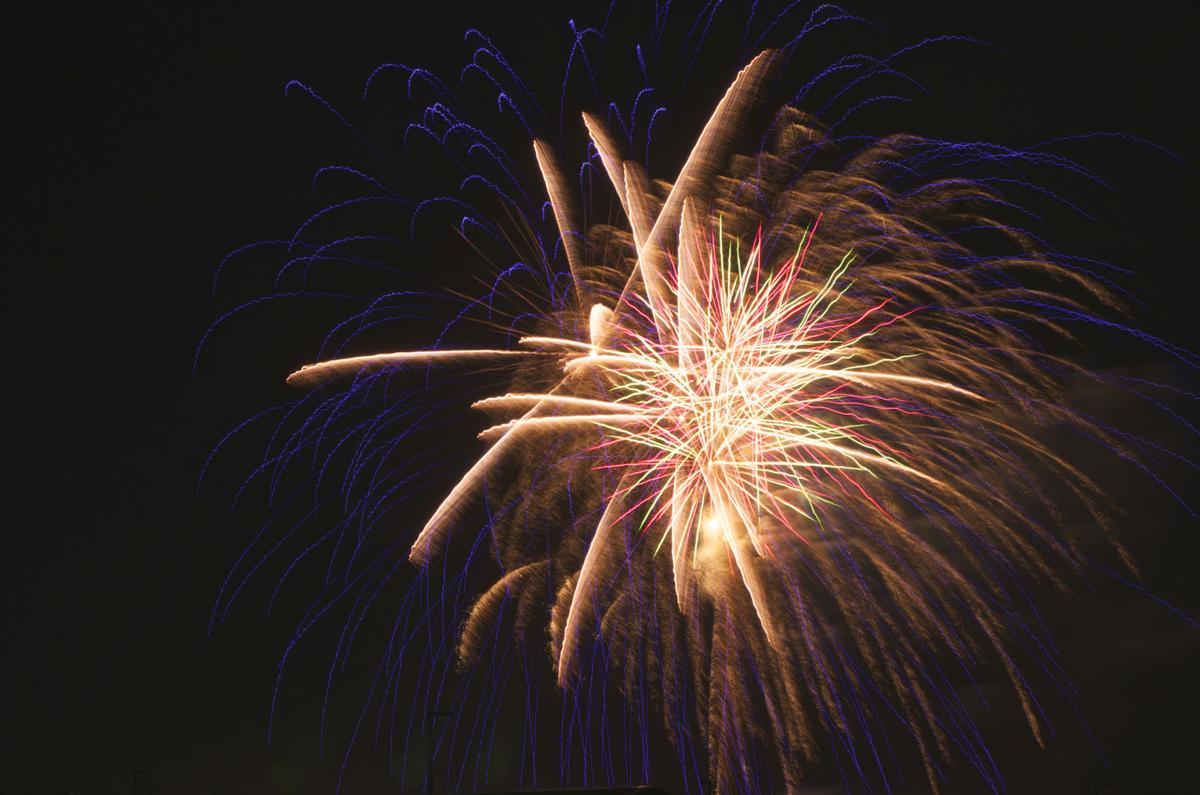 2016 4th of July fireworks display at the Deschutes County Fair and Expo Center.

A little buckaroo rides during the 2018 Redmond Fourth of July Parade.

Hawaiian-style dancers perform at the 2018 Redmond Fourth of July Parade.

Classic cars were among the attractions in the 2018 Redmond Fourth of July Parade.

People enjoying Centennial Park on the 4th of July.

2016 4th of July fireworks display at the Deschutes County Fair and Expo Center.

Redmond’s Independence Day parade is officially back this year — and bigger than before.

The parade route will start at 10 a.m. July 4 on Sixth Street at NW Greenwood Avenue and continue to SW Forest Avenue, where it will turn west and continue back down Seventh Street to Black Butte.

“It’s shaping up to be a long route,” said Kara Roatch, events coordinator for the Redmond Chamber of Commerce, “but it’s our hope that with the distance we’ll be able to encourage the crowd to thin out and social distance.” Parade participants have often walked back down Seventh Street in past years, she said, but this year it is part of the official parade route and will be blocked off to traffic to provide more space for those watching the parade.

The parade is now open for registration for participants, whether individuals, organizations or businesses. More information is available on the Redmond Chamber of Commerce Facebook page. About 25 volunteers are also needed to monitor the blockades closing each intersection for the parade, said Roatch.

Individuals interested in volunteering or wanting to be involved in some other way should contact the chamber.

The Fourth of July parade has already been subject to quite a bit of speculation, said Roatch, and the chamber was receiving phone calls from people upset about the parade’s rumored cancellation after announcing that they will again be sponsoring a community-wide porch parade and shoebox “floats” presented in a livestream on the chamber’s Facebook page starting at 10 a.m. July 4.

“It’s been confusing,” she said, but “we’re doing all three.”

The porch parade and shoebox floats were a hit last year, Roach noted, because they provided an opportunity for the community really get involved. People can add their addresses to the self-guided map on the chamber’s website through 5 p.m. July 2.

Some guidelines for the parades include keeping it “apolitical” and only flying flags that are either “the official American flag” or something universally uplifting. The theme for this year is “Sea to Shining Sea,” and participants do not have to strictly follow the theme unless they would like to compete for a ribbon in the Sixth Street parade judging.

The parade themes are chosen about five years in advance, said Roatch, and this one seems to her “perfect for the year we’re coming out of.”

Also coming back this year is the fireworks display at the Deschutes County Fair and Expo Center. The fireworks will be set off at about 10 p.m. July 4, with the gates opening “two or three hours beforehand,” said Roatch.

The city approval for the fireworks display was contingent on limited entry numbers, said Roatch, so people wanting to attend will need to pick up a parking pass. The free parking passes (one per vehicle) will be available at local businesses throughout Redmond by June 15 and locations will be posted on social media, she said.