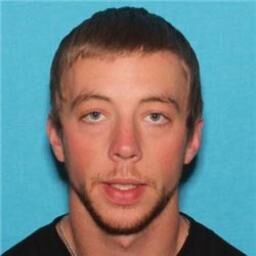 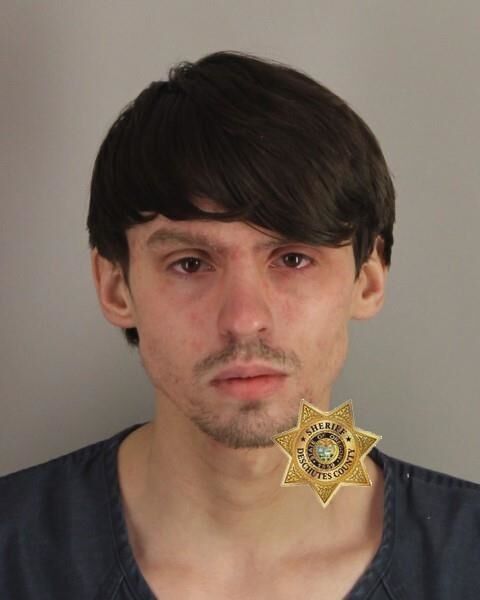 Hall faces charges of robbery, burglary and assault, unlawful use of a weapon, coercion, menacing and theft II. He remains in jail in lieu of $215,000 bond.

On Friday at a 7 a.m., police were called to  the Motel 6 after a report was called in of a person screaming. Officers found Tamar Dibben, 21, of Redmond,  with an injury to his right hand and a cut to his head.  Dibben was taken to St. Charles Redmond where he was treated for non-life-threatening injuries.

Police  identified Levi Hall, 27, and Damon Hall, 22, both of Prineville, as suspects in the case.

If you know of Levi Hall and/or Damon Hall’s whereabouts, witnessed this event, or have information regarding this case please contact RPD through non-emergency dispatch, 541-693-6911.  We appreciate the community’s assistance with this case.