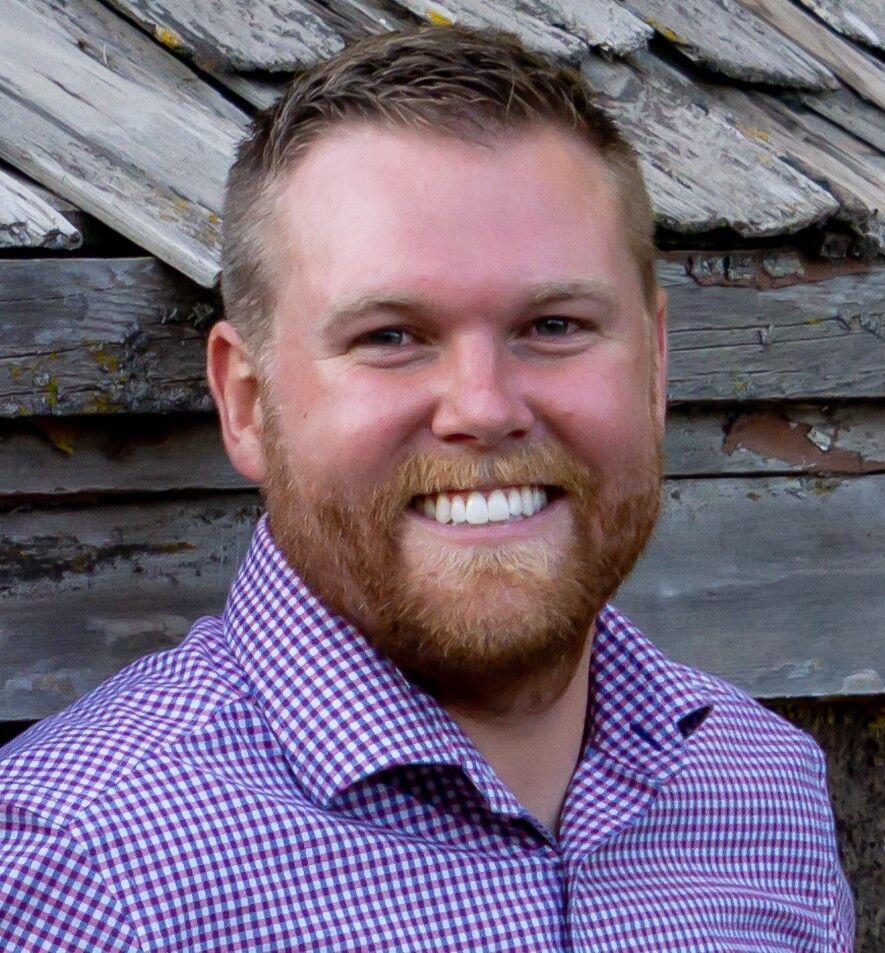 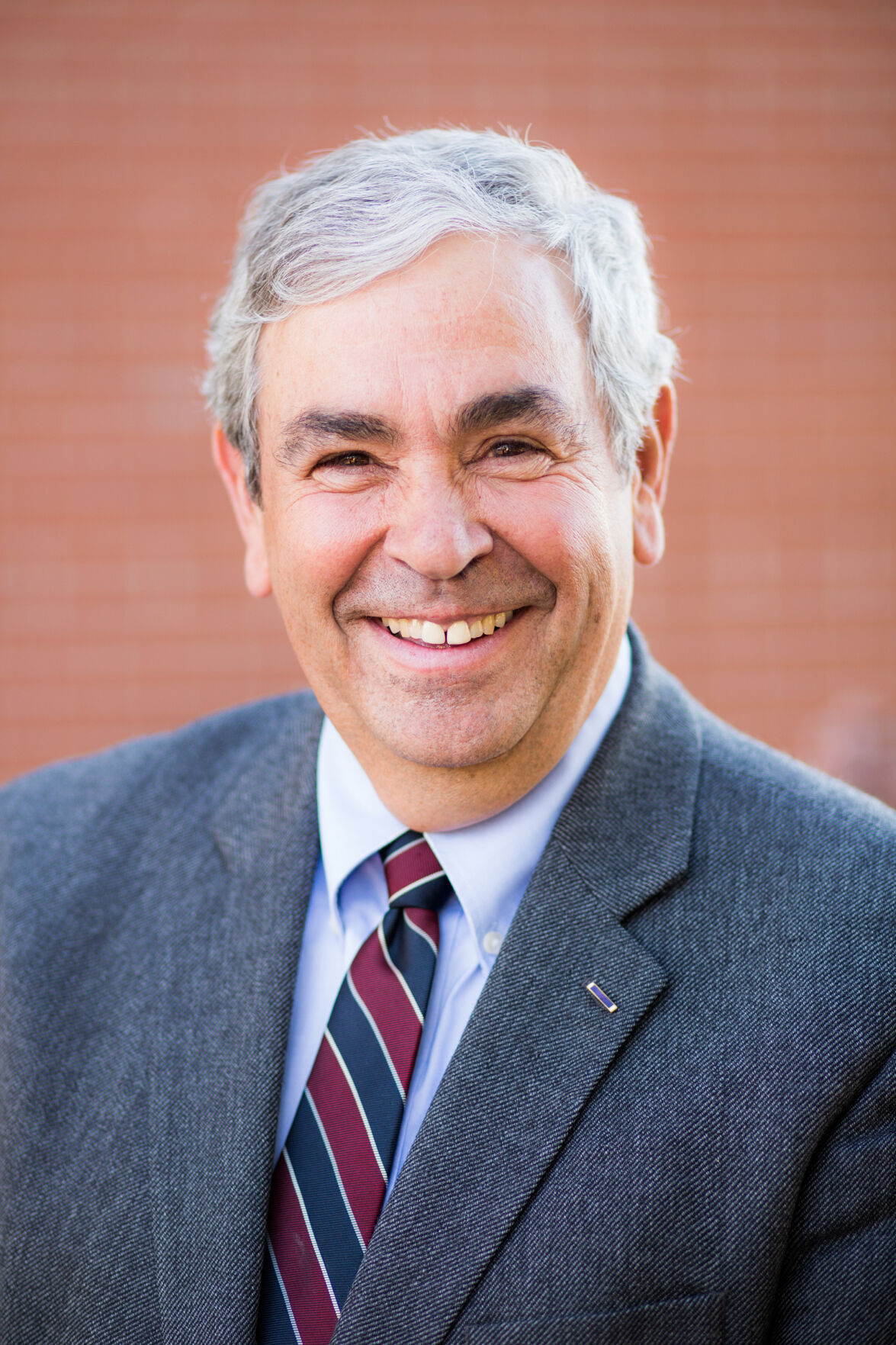 And Baer, a cook, offers extra transparency, as well as fringe political ideas.

All three wish to retain Redmond’s small-town feel, and they want to add more city parks. But the candidates also have many differing positions and priorities, resulting in distinct choices for Redmond voters.

Endicott, 72, said the main attribute separating him from his challengers is experience — something the other two candidates don’t have.

“I’ve been doing this for 12 years,” he said. “Any time I’m interviewed, and people start asking me questions about this or that ... I can always answer.”

Endicott said he is most proud of helping guide Redmond through the Great Recession a decade ago, by using fiscally conservative policies.

“We didn’t lay people off, we were able to hold our own and not have to cut services,” he said.

If reelected to a seventh consecutive term, Endicott plans a series of infrastructure upgrades for Redmond, including a new reservoir well.

“Some of the people I’ve talked to, they’re reluctant (to develop) because of the transportation access,” Endicott said.

Not only could a Quarry Avenue interchange make industrial development in that area easier, but it could also serve as a truck route to relieve traffic on the busy highway, he said.

Robertson, 31, said running for mayor felt like a calling to him, similar to when he enrolled at the U.S. Military Academy in West Point, New York.

“To serve people for a great purpose lives deep inside who I am,” he said.

Will Wyoming's passing game deliver the balance its offense needs this season?

Want to take the measure of the 2020 Huskers on Saturday? Look no further than the trenches

A few changes, but Husker football radio broadcasts will go on through pandemic

Robertson — whose family owns the General Duffy’s Waterhole taphouse in downtown Redmond — has not held elected office since he was voted Redmond High School’s student body president during the 2006-07 school year, he said.

If elected, Robertson said he’d make Redmond city government a more welcoming place for all residents, such as those who feel their ideas are sidelined by elected officials. In particular, he believes there’s a large disconnect between Endicott and most city residents, who don’t feel they have access to their mayor, he said.

“When you have a mayor who’s been mayor for 12 years, things can get stagnant and people can get disenfranchised if they’re not in those circles,” Robertson said. “The possibility of a new mayor brings to light a new possibility to have new ideas heard from voices that had maybe been shut down before.”

Robertson wants to recruit a business to open an indoor, year-round family recreation center in the city. He also hopes to turn the old Juniper Golf Course property — currently an empty patch of dirt north of the airport — into a usable space for business.

And Robertson believes Redmond city staff should look into opening up marijuana dispensaries in certain parts of the city. People purchasing marijuana are taking their money to Bend dispensaries, rather than keeping it in Redmond, he said.

“That market will exist, whether it’s here or in Bend,” Robertson said. “I would advocate we keep that tax revenue here.”

The second is enacting a law that would force women in Redmond to only have one child, just like a program previously enforced by the Chinese government.

Redmond’s city government has no jurisdiction over its residents’ choice to get pregnant.

Baer believes forbidding women from being pregnant twice will help the environment.

“It’s time for Oregonians to save the planet Earth,” he said.

In regards to updating U.S. Highway 97 in Redmond, Baer wants to use eminent domain to add extra lanes and larger sidewalks, he said. He’s willing to tear down existing businesses to achieve this, he said.

“The people that built so close to Highway 97 screwed up, and now it’s time to fix it,” Baer said.

However, if elected, Baer also promises to not change a thing about Redmond’s city government, he said.

“I will leave everything exactly the way it is, and I will tell everyone who works for the city that they’re doing a fantastic job,” he said.

This bear guy wants to band women from having more theN one child. Some one please tell me this is a joke. It’s not his or anyone else’s decision how many children women have. I am Absolutely disgusted . Please people pay attention to who you are voting for.