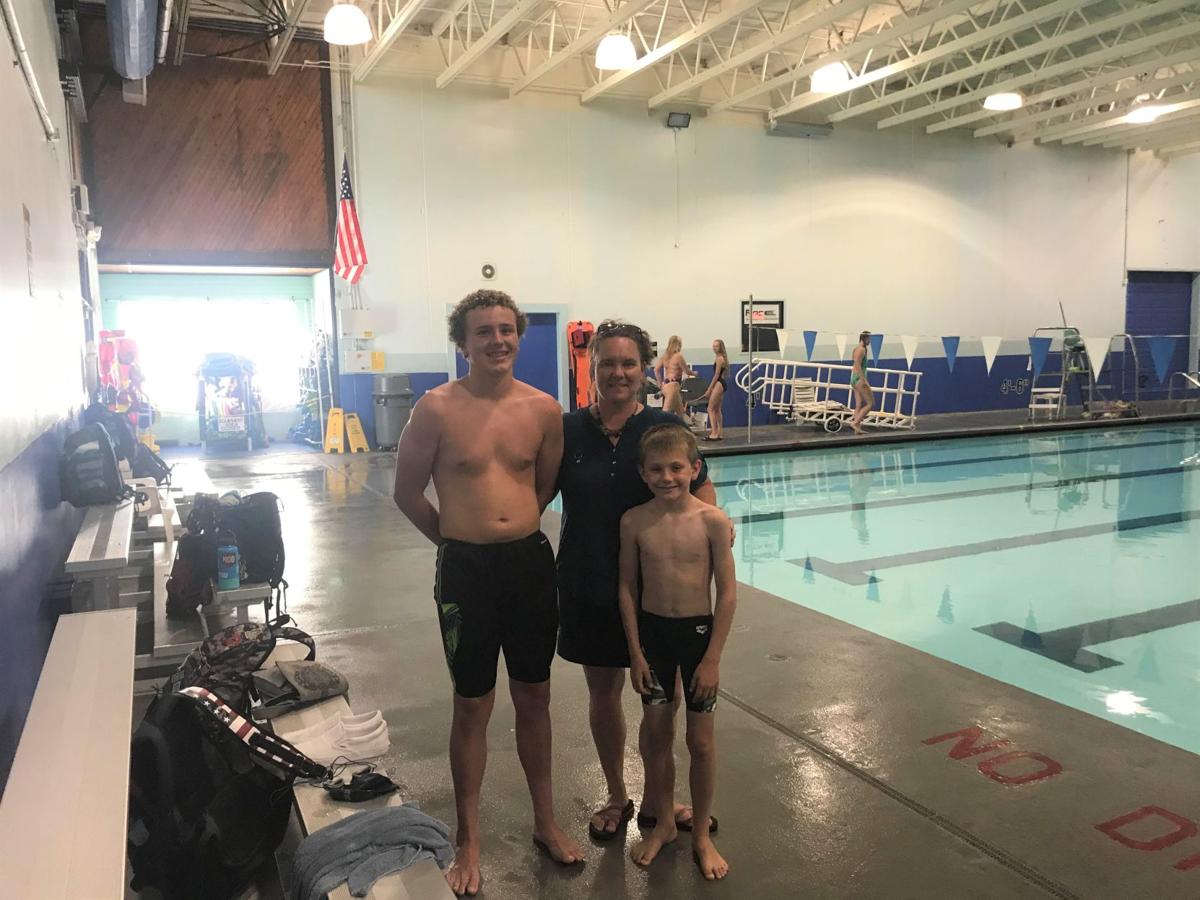 The Redmond Aquatic Club Eels compete in a variety of age groups, with star swimmers including Redmond High sophomore Ryan Konop and 9-year-old Marker Still. They pose with coach Heather Thomas at an Aug. 7 practice at the Juniper Swim Center. 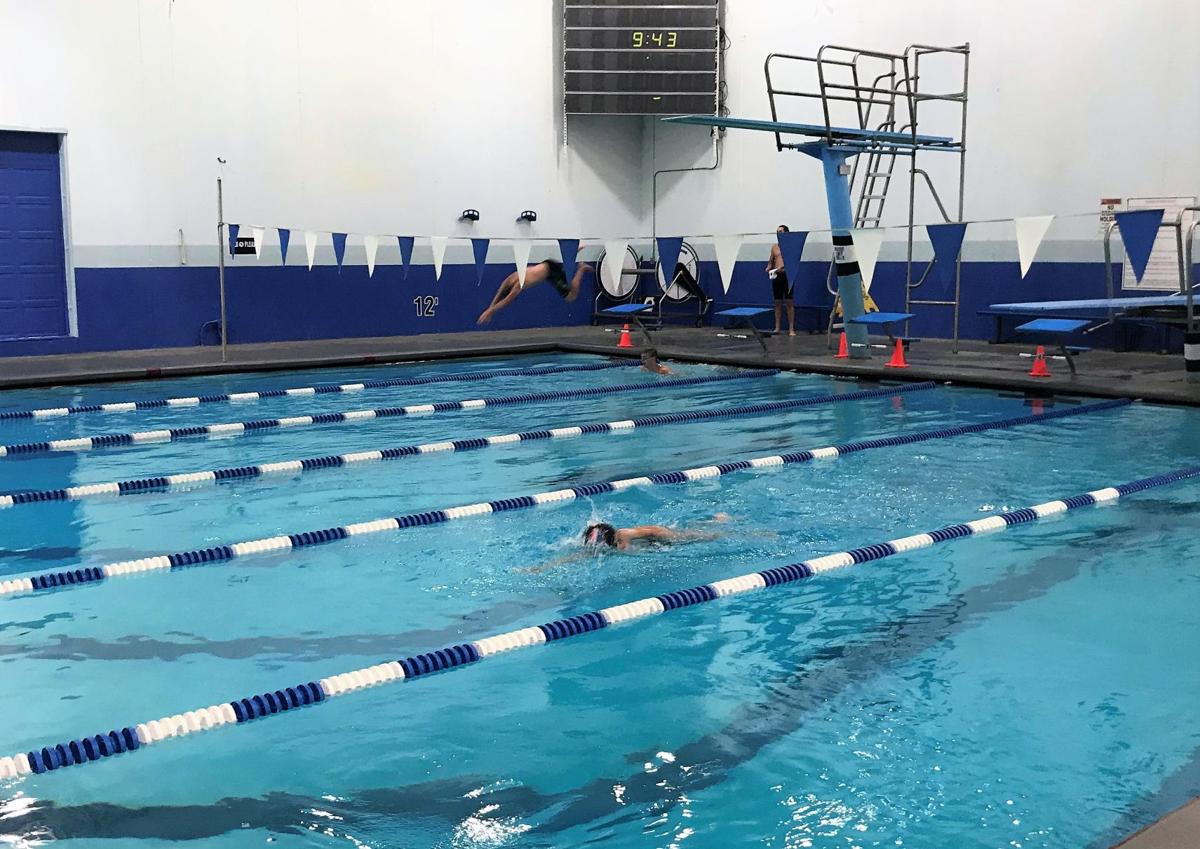 The Redmond Aquatic Club Eels compete in a variety of age groups, with star swimmers including Redmond High sophomore Ryan Konop and 9-year-old Marker Still. They pose with coach Heather Thomas at an Aug. 7 practice at the Juniper Swim Center.

From 7-year-olds to high school stars, the Redmond Aquatic Club Eels, or RACE, brings swimmers together.

The year-round club team recently wrapped its summer season and will have a break before the winter season starts. Some of the swimmers started taking lessons at the Redmond Area Park and Recreation District’s Cascade Swim Center, join the Junior Eels program starting at 6 and have grown to young adults practicing at the same pool.

“It’s fun seeing them grow, not just as swimmers, I like seeing them kind of mature as they get older, just becoming little adults,” said Heather Thomas, who has coached the team for 11 years. “It’s just fun to see what great people they become.”

While the RACE team is young now, Thomas said they have lots of potential.

“This crowd is probably going to be more successful than any group I’ve had in the past,” she said. “They’re making higher-caliber meets.”

The team typically has between 50 and 60 swimmers, with about a quarter of them advancing to state competition. While many are current or future members of the teams at Redmond and Ridgeview high schools, several other cities, as far away as The Dalles, are represented, because the only other club team in the High Desert is in Bend, Thomas said.

The swimmers are broken into four squads, with about half of them in high school, Thomas said.

“The kids work hard, they have strong goals,” she said. “My job is to get them to swim at college.”

RACE swimmer Meredith Mandal, a former Sisters High competitor, will be swimming for Southwest Oregon Community College in Coos Bay, but she could be the last RACE swimmer to compete in college for a while. Thomas said the Eels will have no seniors on the team next season.

“Two years ago, all but two of my kids could drive a car, now only two can drive a car,” Thomas said.

But they still have some talent, most notably Redmond sophomore Ryan Konop, who led the Panthers to the Intermountain Conference District title and finished fifth in the 100-yard freestyle as a freshman at the Class 5A state high school meet.

In club competition, Konop recently advanced past the state and regional competition to a sectional meet against swimmers from 14 states. Thomas said Konop finished in the middle of the pack and has a chance to reach nationals during his time in high school.

“He did really, really well,” she said.

The experience at the meet at Mt. Hood Community College in Gresham was different, Konop said.

Hub Arkush: Super Bowl LIV week kicks off in Miami but spotlight not yet on the game

Konop looks to reach sectionals in more events next year and finish higher.

The winter state club meet is in February, around the same time as high school state competition.

Some of Konop’s younger counterparts have simpler goals, for now.

“I like it because I can make new friends, have fun and work hard,” said Marker Still, 9.

The RACE team started in 1979, the same year the pool opened.

“It’s fun seeing them grow, not just as swimmers, I like seeing them kind of mature as they get older, just becoming little adults. It’s just fun to see what great people they become.”— Heather Thomas, who has coached  the team for 11 years