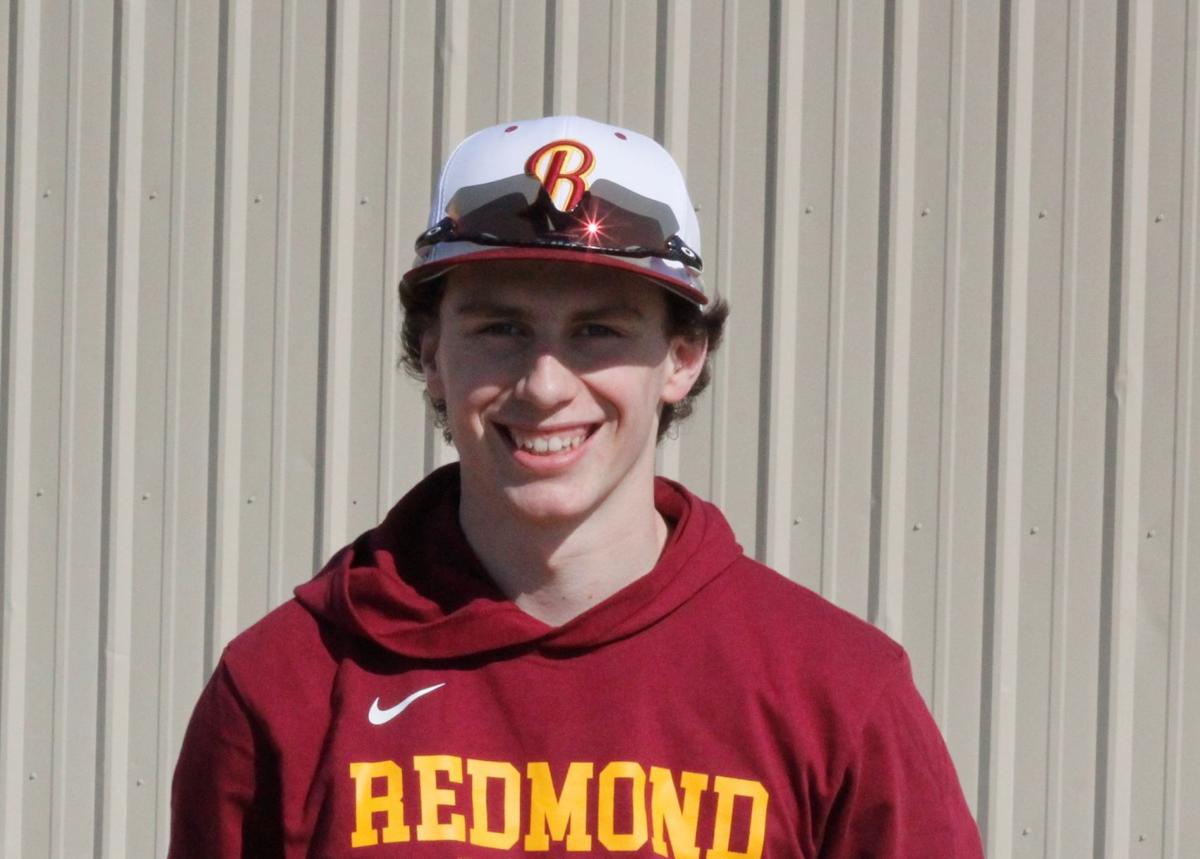 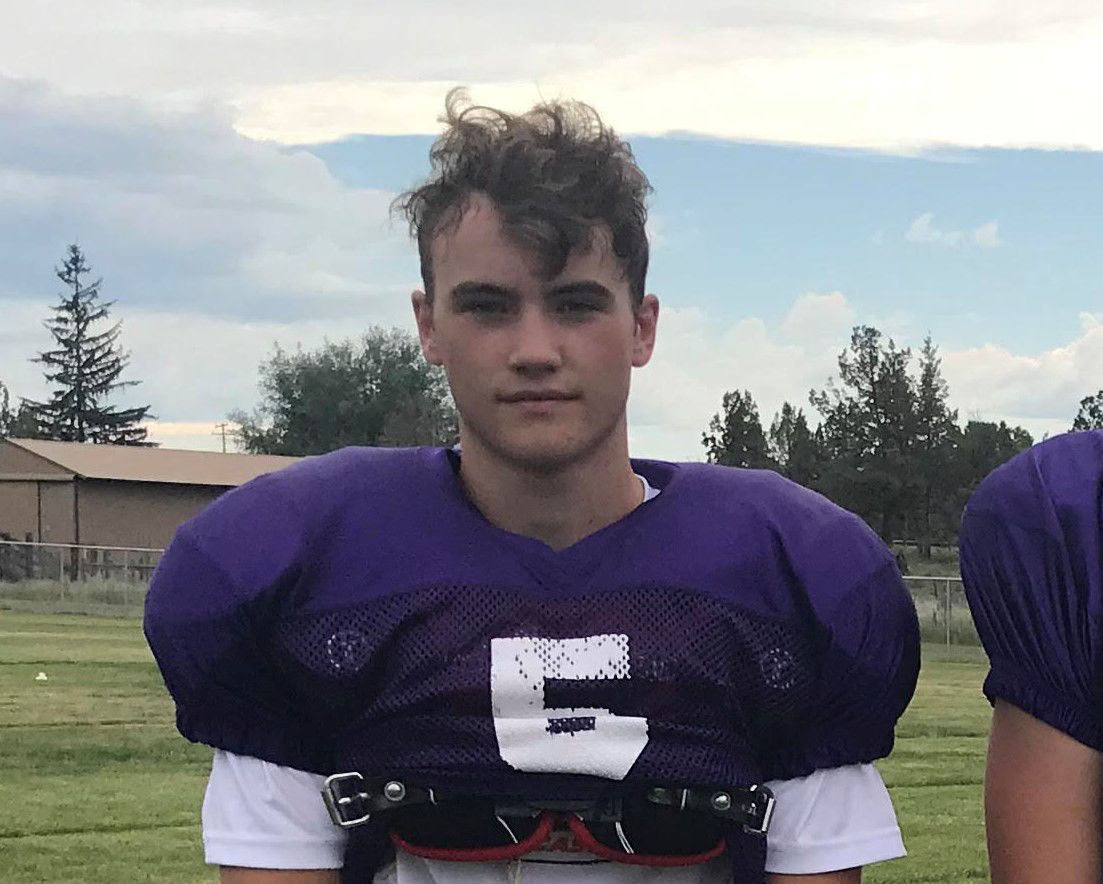 Both Redmond high school football teams fell Sept. 13 in their first games of the season against Class 5A Special District 2 competition.

With 12 rushes for 61 yards and a touchdown, Brendan Powell led the Panthers in rushing, narrowly beating out Colt Folston, who had 10 carries for 60 yards. Folston also led the Panthers with eight solo tackles, as well as three assists.

Mason Nonato had five tackles, while Dylan Moss and Blaine Aamodt had four each.

Kevin Edmondson made his one run count, jaunting 36 yards for a touchdown. He also added 5 catches for 47 yards.

Quarterback Bryce DeMars completed 10 of 30 passes for 64 yards in the loss.

The Ravens will play host to Ashland Friday. Kickoff is scheduled for 7:20 p.m.

Correction: The first name of Redmond’s Blaine Aamodt was incorrect in an earlier version of this story. The Spokesman regrets the error.