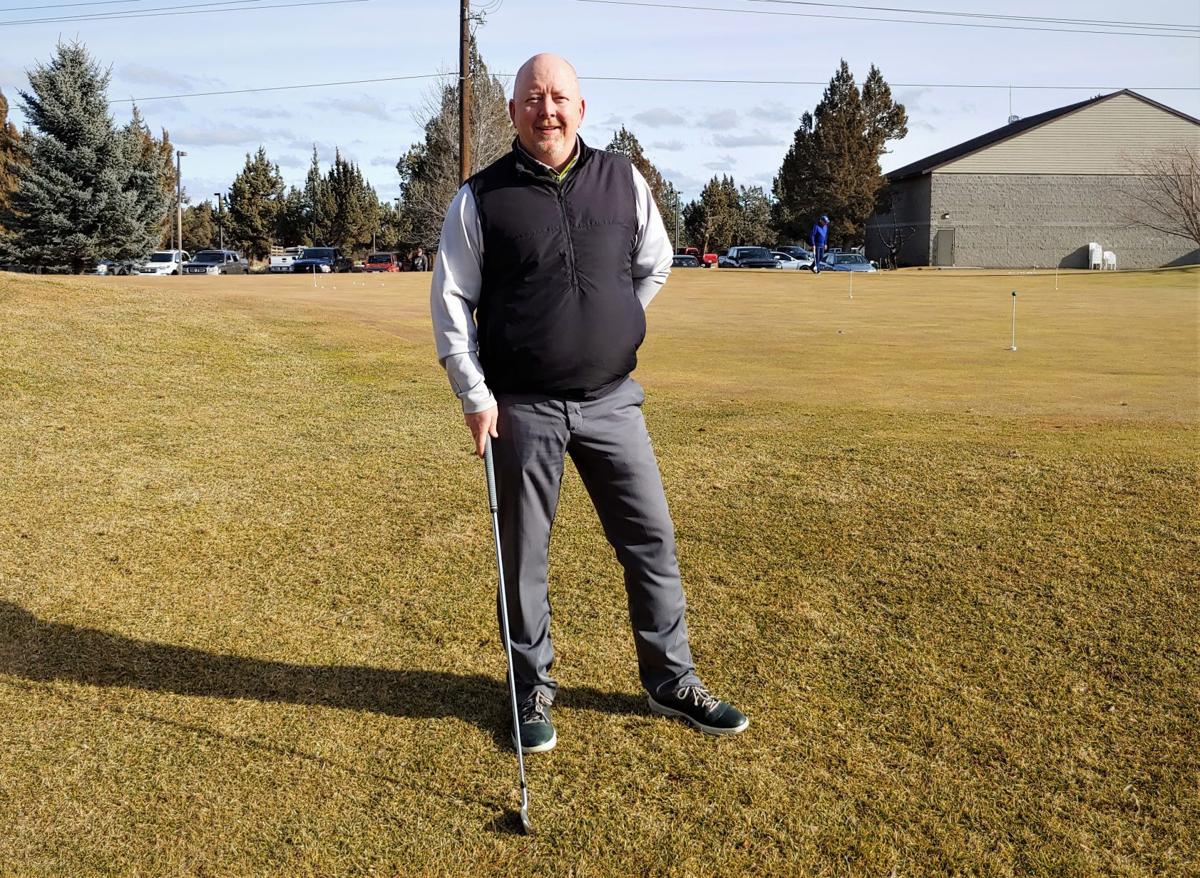 Kevin Story, Eagle Crest assistant golf pro, was recently named one of the top 50 coaches for the Operation 36 program, as well as assistant pro of the year in Oregon and the Northwest by the PGA of America. 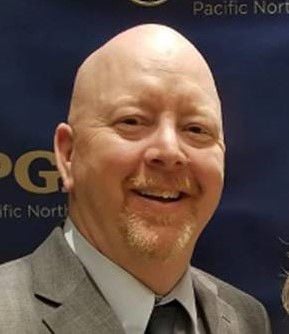 “I have a passion for the game. I feel I have a good grasp on the fundamentals of the game of golf and understand what people are trying to accomplish.”

Kevin Story, Eagle Crest assistant golf pro, was recently named one of the top 50 coaches for the Operation 36 program, as well as assistant pro of the year in Oregon and the Northwest by the PGA of America.

“I have a passion for the game. I feel I have a good grasp on the fundamentals of the game of golf and understand what people are trying to accomplish.”

Kevin Story, assistant golf professional at the resort west of Redmond, was named a Top 50 Golf Coach for Operation 36, a teaching development program. While he wasn’t able to attend last month’s Professional Golfers Association of America Merchandise Show in Orlando, where the coaches were honored, he does plan to be in attendance in March in Tualatin when he will receive PGA assistant golf pro of the year awards for both Oregon and the entire Pacific Northwest chapter.

Story said it was quite a week when he learned he will be receiving all those honors. But he teaches because of his love of the sport.

“I have a passion for the game,” Story said last week. “I feel I have a good grasp on the fundamentals of the game of golf and understand what

people are trying to accomplish.”

But he still makes sure the golfers he teaches are having fun.

“I want people to understand it’s a crazy game,” Story said. “It’s not the same every day, but the more we can coach and teach people to be better, it’s more fun for them.”

Eagle Crest was also named one of the top 50 academies in the Operation 36 network, Story said.

Story started teaching Operation 36 when it came to Eagle Crest in 2016. At the time, it was one of only 70 golf facilities to use the program. Now, Story said it has grown to more than 500 facilities as far away as New Zealand, Australia and Asia.

Operation 36 differs from typical golf lessons, where people may think they have learned enough after two sessions, Story said. The program, which was started in 2010 by two golf pros in North Carolina, starts players at 25 yards away from the hole, which allows them to focus on putting, chipping and pitching, instead of driving off the tee. Over the eight-week course, students eventually work back to 50, 100, 150 and 200 yards before hitting from the tee box that suits their game.

“This is a measurable platform,” Story said. “The students can see where they’re getting better and where they could use more help.”

Since Eagle Crest started teaching Operation 36, more than 230 people, including men, women and junior players, have taken the course, which is taught in groups of six, Story said. That is helped by the “captive audience” at the resort, which has more than 1,500 residents.

“We have a very flourishing men’s and ladies’ club,” he said. “We’re starting to grow more of our junior golf offerings, as well.”

But the Operation 36 classes at the resort are open to all golfers, regardless of whether they are Eagle Crest members or residents.

“It’s a great way to create relationships and social activities and have fun while you’re doing it,” Story said.

Story said Operation 36 serves people learning to play the game for the first time up to longtime players looking to improve.

Eagle Crest resident Judy Soeten describes herself as being a “reasonably experienced” golfer in May 2019, when she started taking the Operation 36 class with Story, one of three instructors in the program at the resort. She said Story “totally” improved her game.

“His instruction was really excellent for me,” she said. “Just little things like learning there is more than one club to use on many shots, particularly in the short game.”

Students track their progress in the program using a smartphone app, Story said. He expects them to do “homework” outside practice and upload it to the app to help with their improvement.

The next free Operation 36 orientation at Eagle Crest is planned for Feb. 13. The eight-week course, which is taught in groups of six, costs between $150 and $250, based on the number of classes each week you take and other factors, Story said.

Soeten, who took Operation 36 in an all-female group, advises anyone to take classes with Story. She said he even takes time to work with students after the class.

“None of us are going to be professional golfers, but to have somebody care that much that we improve really was nice,” she said.

For more information on the Operation 36 program, visit operation36golf.com