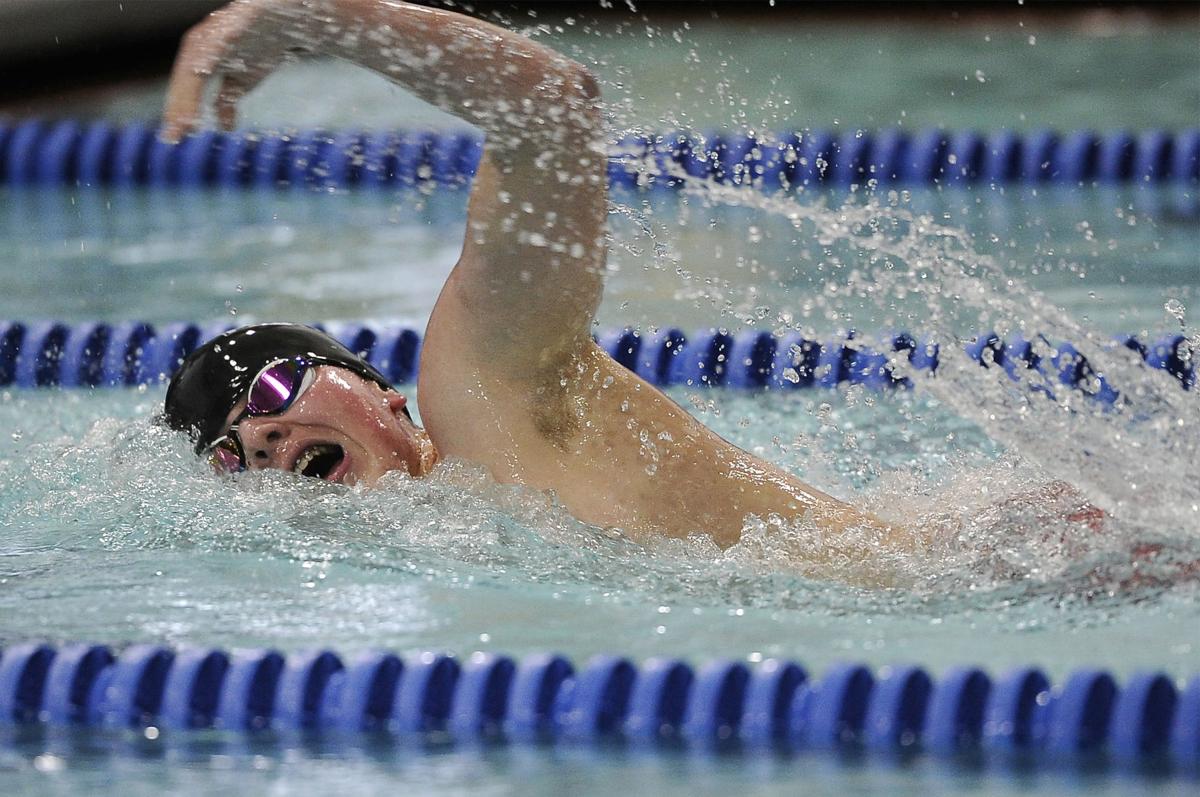 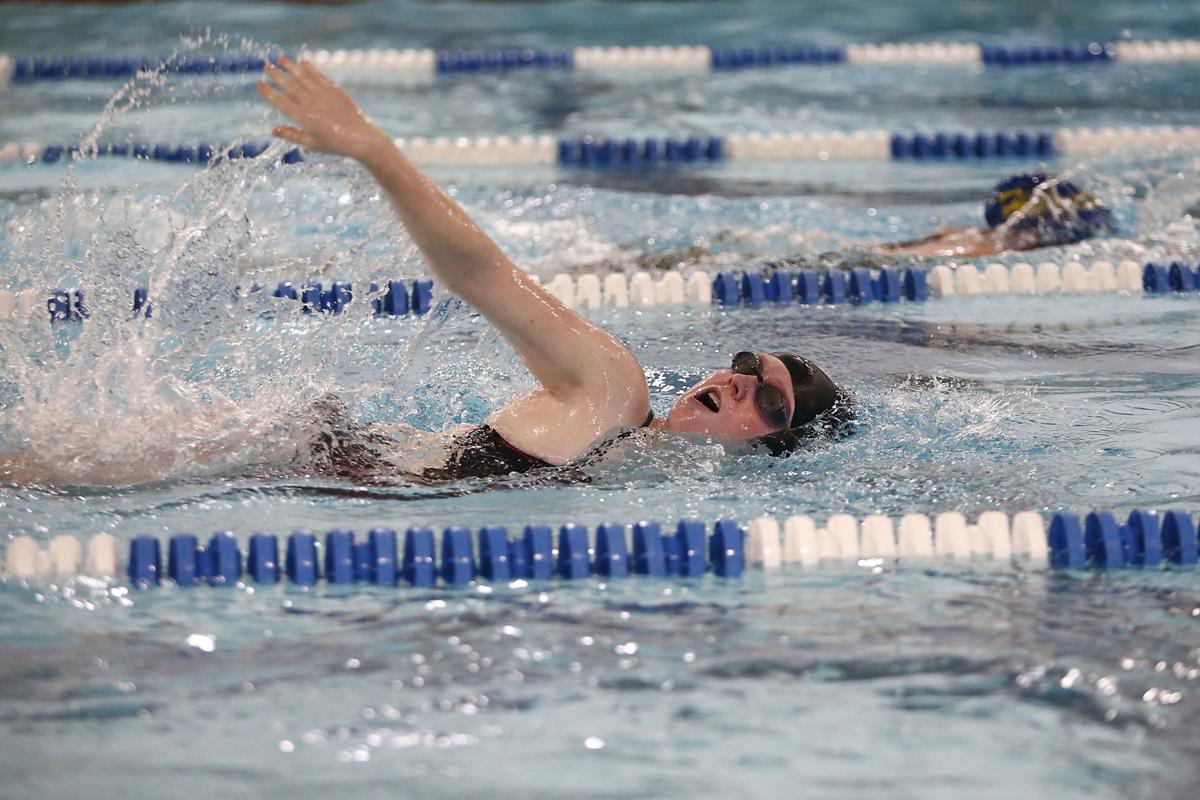 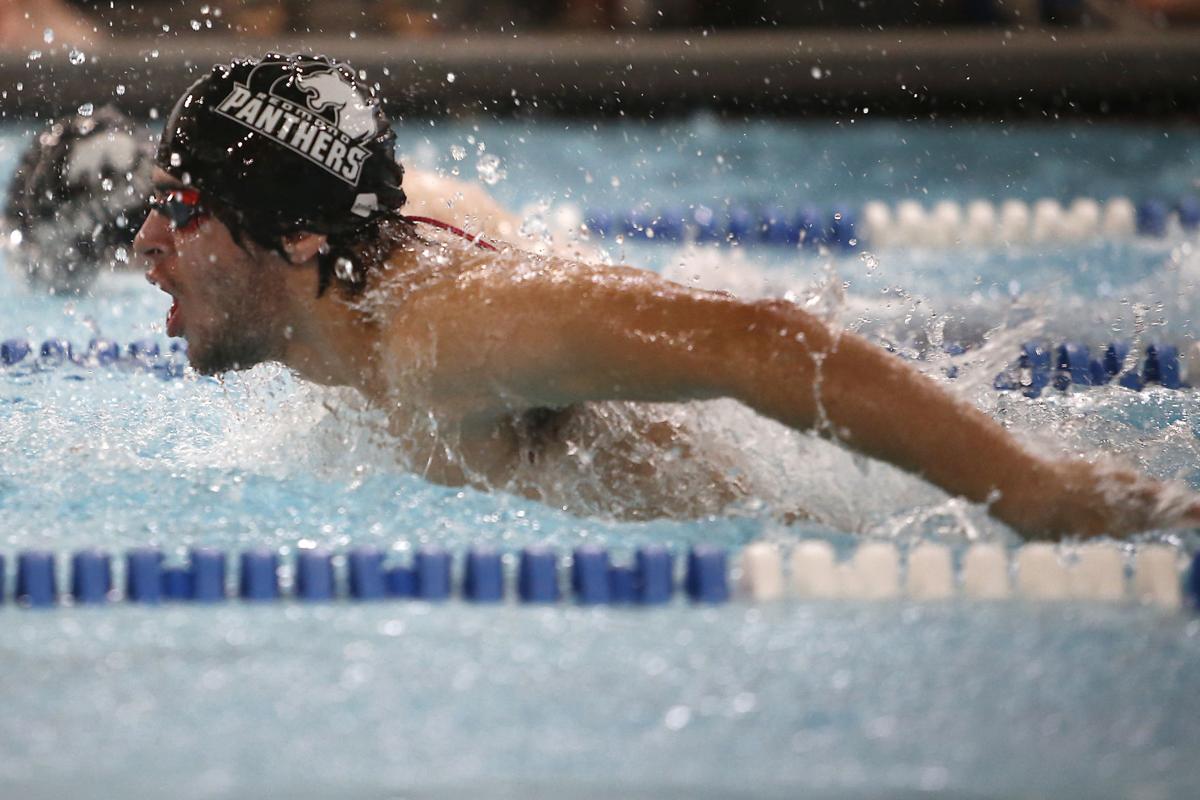 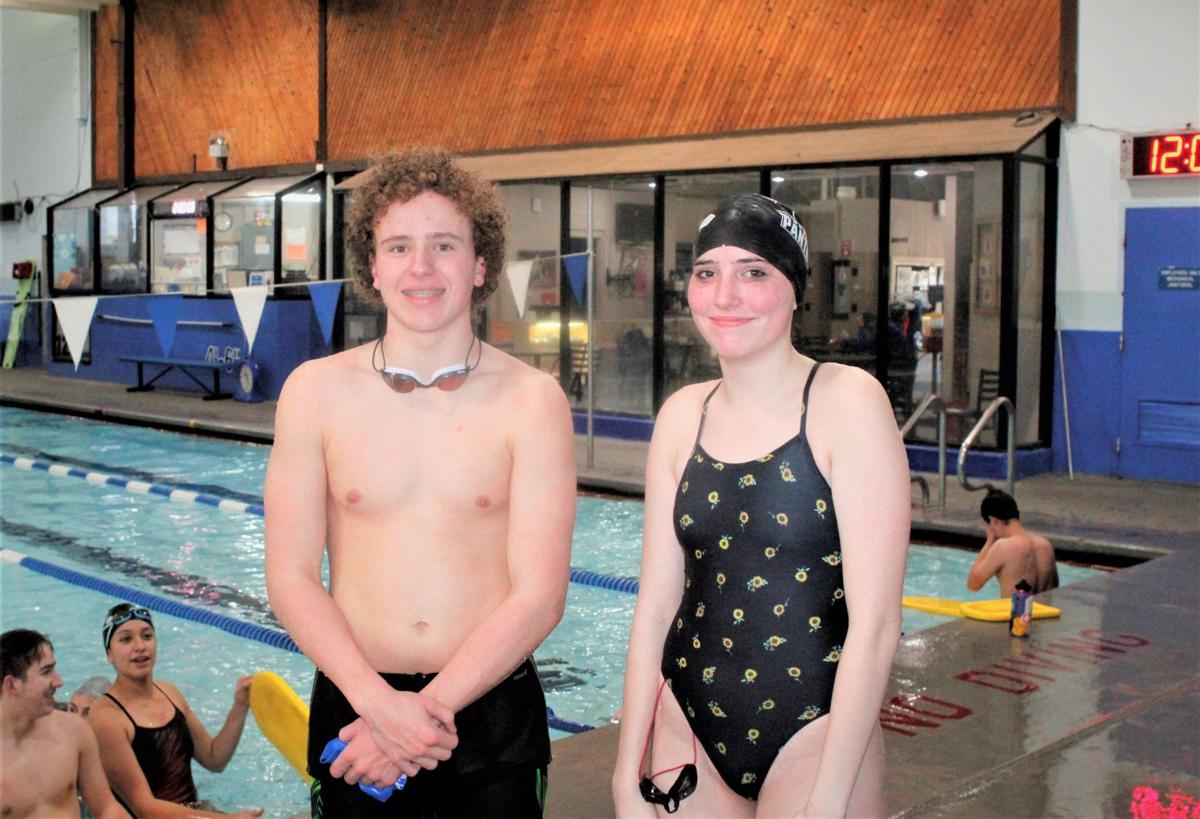 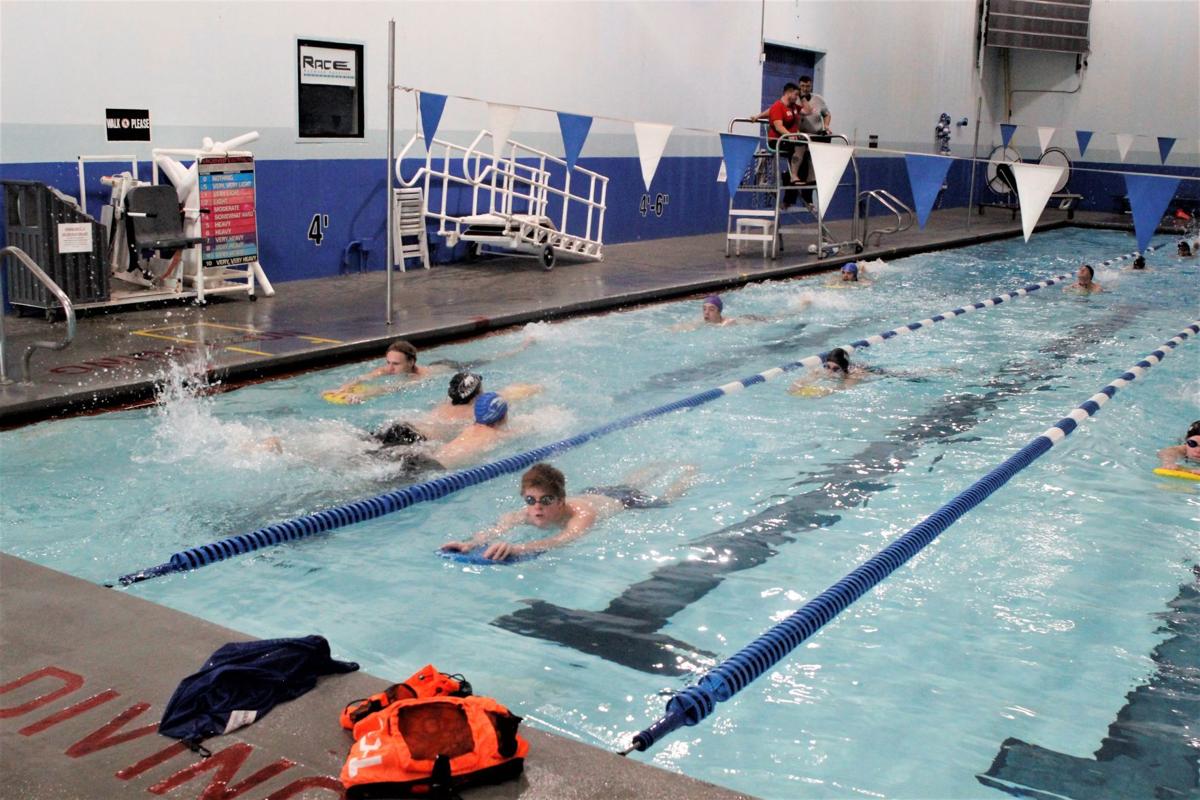 After years pursuing the top teams in the Intermountain Conference, Redmond High is now the team to beat in the boys swimming.

The Panthers return sophomore Ryan Konop, who finished fifth in the 100-yard freestyle at the Class 5A State Championships as a freshman. He previously led Redmond to its first IMC district title since 2009.

“I think the boys have a really good chance of winning the district title again this year, hopefully by a bigger margin,” she said.

“I guess coming in as defending district champs kind of gives the boys an expectation of what they can achieve.”

But the 2019-20 boys team is much stronger and faster than last season, Maich said.

Konop is capable of a top three finish at state this season, Maich said. They are still narrowing down what two events he will compete in but were leaning toward the 50 and 100 freestyles.

“He kind of reminds me of Loryn Trail, in that he could qualify for state all four years that he’s here,” she said, referring to a swimmer who reached state for the Redmond girls each year from 2015 until 2018.

Konop is also finding success at the club level with the Redmond Aquatic Club Eels.

“I’m trying to make junior nationals for club,” he said.

Joining Konop with a chance to qualify for state individually is junior Jacyn McGowan, Maich said.

McGowan reached state as a member of the 200 freestyle relay team last season.

The Panthers, with 83 points, finished third in boys competition Dec. 21 at the eight-team Bend High Swimming for Giving Classic, behind only Class 6A Bend (167) and Summit (127.5). Konop earned victories in both the 50 and 100 freestyle races.

The Redmond girls have more modest goals for the season. Maich said she hopes for a top three finish in the six-team district. Redmond, with nine points, finished seventh of eight teams at the meet at Juniper Swim Center in Bend. Summit won with 187 points.

Junior Annabelle Crispen, who finished fourth in the 500 freestyle in Bend, said the girls team is pretty good this season.

“We are a lot better than we have been in the past,” she said. “We are just trying to get at least one girl to state or a relay.”