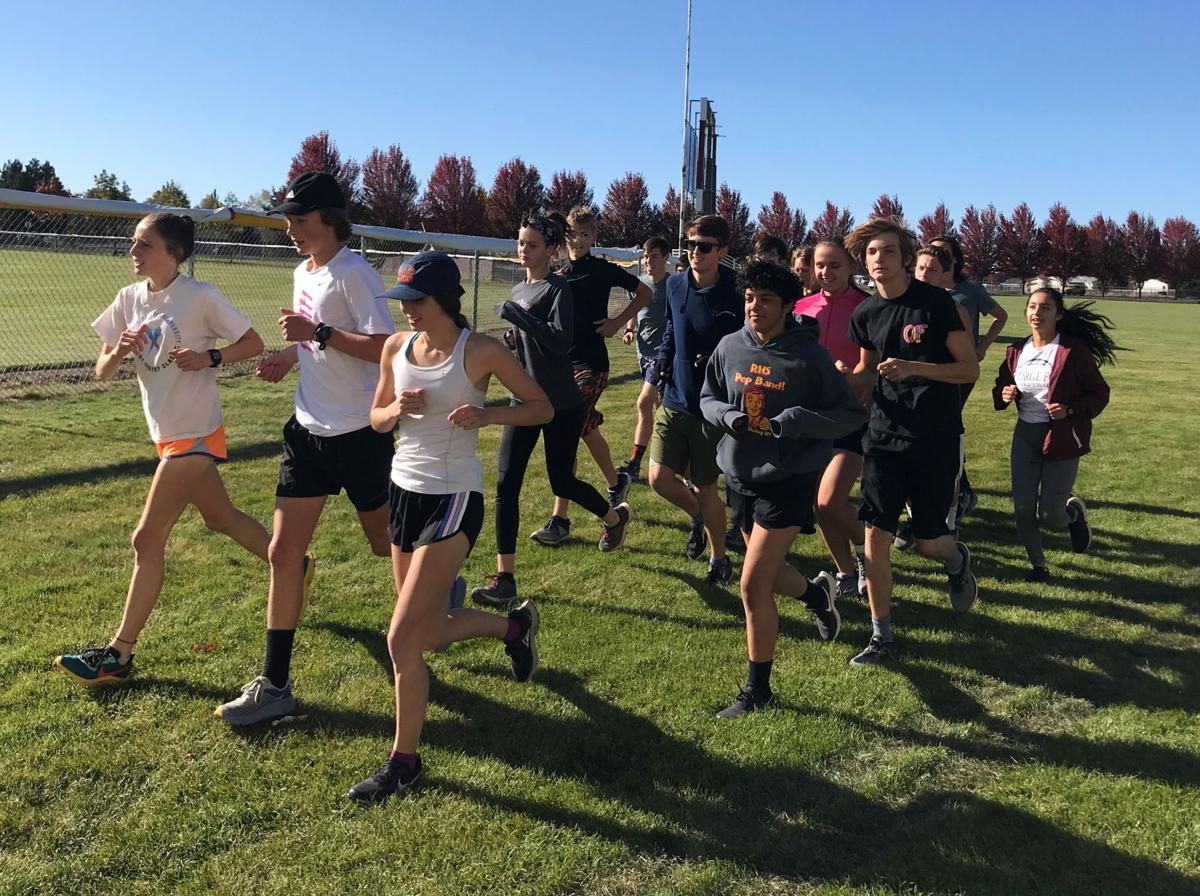 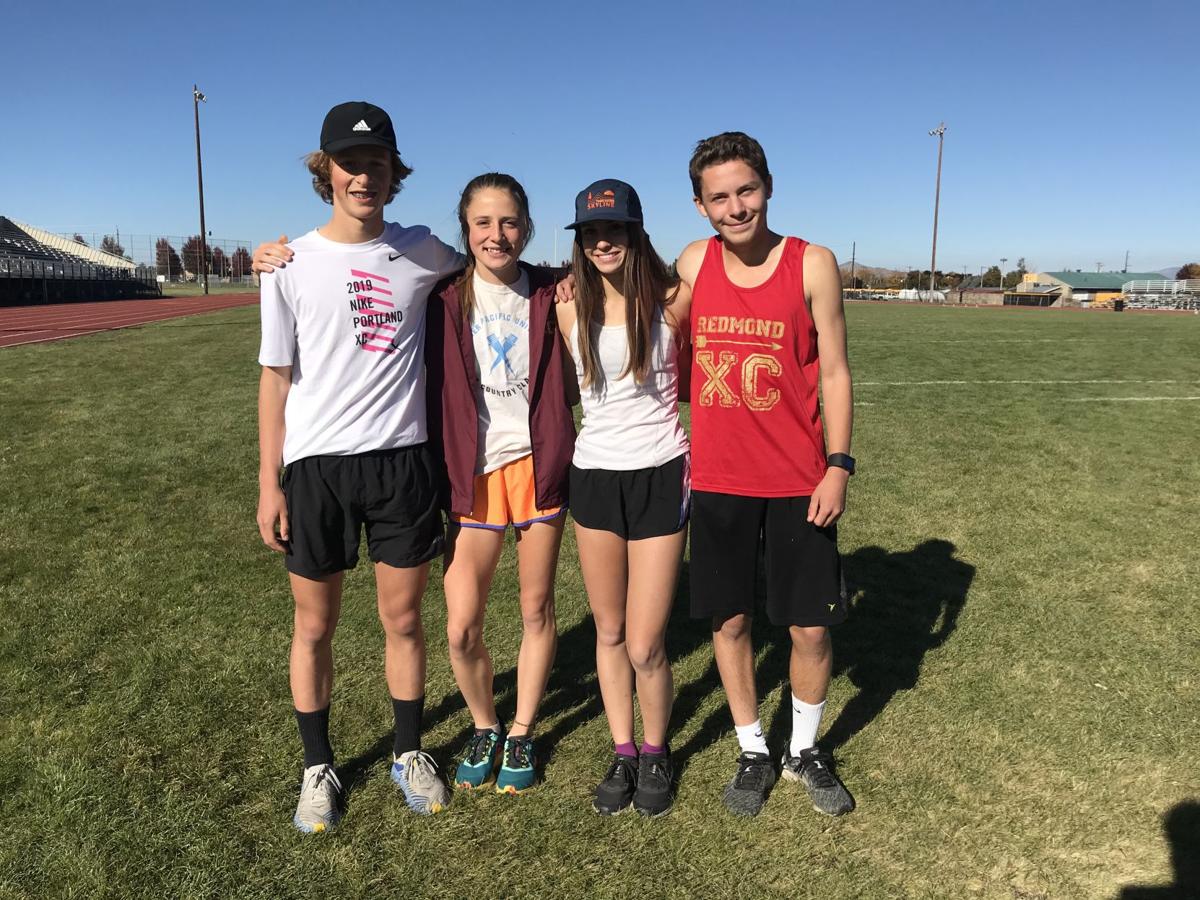 The Redmond High cross country team is heading down the home stretch with hopes of its best finish in years.

“We have been trying to get people on the team to get in position to get state experience since we’ve been here,” said Tim Conley, Redmond’s head track coach who is an assistant to his wife, cross country coach Melissa Conley. “This year, we have some individuals and an outside chance to get the team through.”

Leading the Panthers’ chances of having runners reach state are three sophomores — Finn Anspach and Bryson Underwood for the boys and Kloey Frederick for the girls. With a young team, the coaches feel good about Redmond’s future.

“I think we can get back to that point within the next couple years,” Melissa Conley said. “We’re right there on the verge of making that next step.”

Melissa Conley has introduced a couple new techniques to help with coaching, including effort-based training, which focuses less on how each runner’s time goes and more on how they compare to other runners. She is also getting assistance from mentor coaches, including cross country coach Ben Gall at Northwest Nazarene University in Idaho, where two of the Conleys’ children have run.

“I take as many notes as I can and pick his brain for training and racing tactics,” she said.

Among the things Melissa Conley has learned is to do more to prepare for the course where the district meet will take place. With this year’s Intermountain Conference meet at Sorosis Park in The Dalles, the Panthers have been training more on hilly courses to better replicate what they will see there.

Frederick finished third of 59 runners at the girls meet, tops among IMC competitors, while Anspach led the Redmond boys in 22nd place of 70 runners. That was sixth among IMC runners.

The top two teams and the top five individuals, regardless of team finish, at the Oct. 31 IMC meet qualify for the Nov. 9 state meet in Eugene.

“As a team, I think we can realistically shoot for third,” Melissa Conley said. “Which doesn’t get us to state, but it prepares us for next year.”

Anspach, who has several top-10 finishes this season, said he’s been running most of his life.

“I’ve bumped up my training quite a bit,” he said. “I’m much more focused than last year and more experienced with the sport.”

The improvement among the girls team is the biggest difference for Redmond compared to past seasons, Tim Conley said.

“This group of girls seems to be all in,” he said. “There’s not a single one of them who is not willing to go the extra mile. That makes it a really good foundation to build on.”

The Panthers are scheduled to run again Wednesday at the Central Oregon XC Relays at Pine Nursery Park in Bend and will wrap up the regular season Saturday at the Warner Pacific XC Classic in Portland.

“We have been trying to get people on the team to get in position to get state experience since we’ve been here. This year, we have some individuals and an outside chance to get the team through.”— Tim Conley, Redmond’s head track coach and an assistant to his wife, cross country coach Melissa Conley