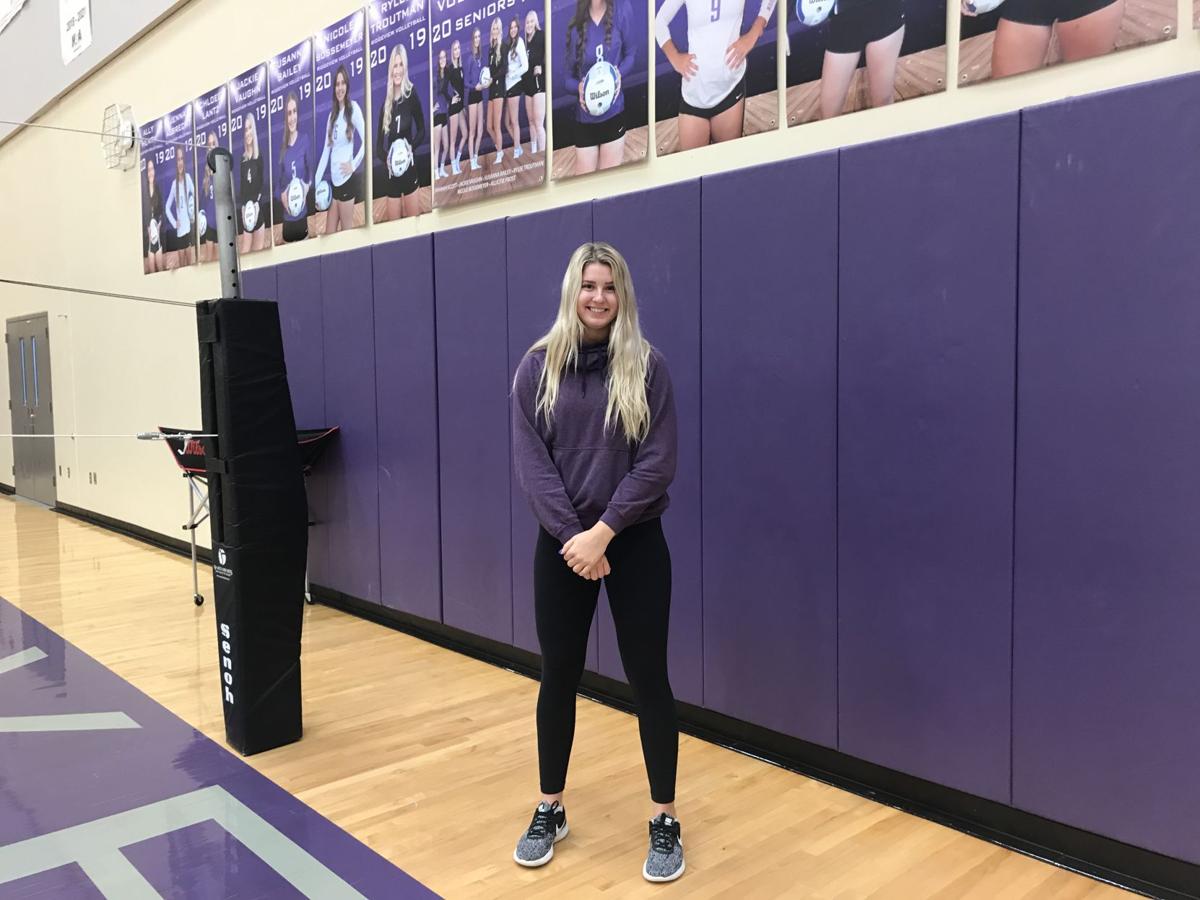 Ridgeview’s Rylee Troutman looks to be the Intermountain Conference player of the year in 2019. 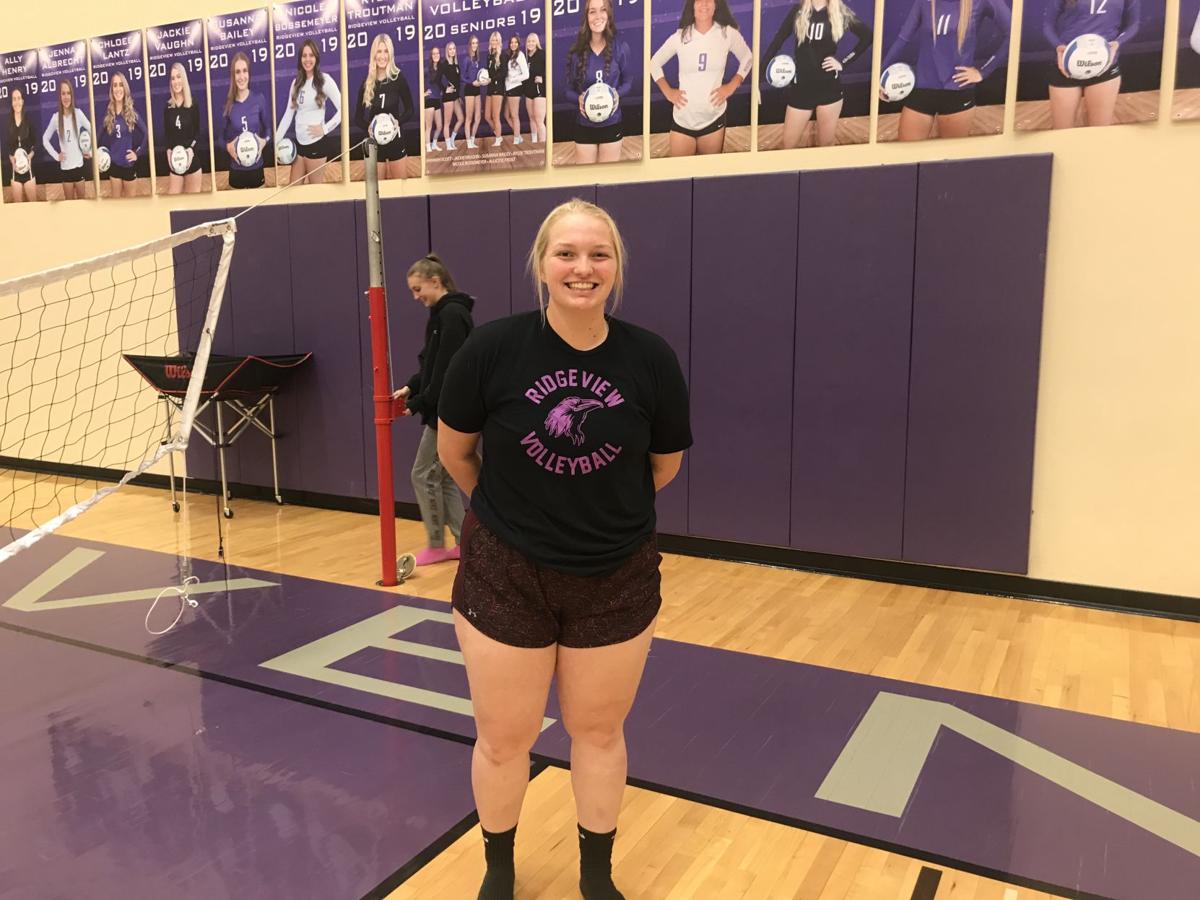 Ridgeview’s Rylee Troutman looks to be the Intermountain Conference player of the year in 2019.

As the Intermountain Conference volleyball season passes its halfway point, Ridgeview is again establishing itself as the league’s top team.

“I think that a good team finds a way to win,” said second-year Ridgeview coach Randi Viggiano. “We made some adjustments after the first set and, kind of, started to find our rhythm in the second set. Crook County is a good team, well coached, but I was proud of the way our team responded in a touch atmosphere.”

Senior outside hitter Rylee Troutman, a 2018 first-team all-state player who played her freshman season at Crook County, was proud of how the Ravens played against her old team. Troutman led the Ravens with 25 kills and 19 digs.

“I think that after last night’s game, it shows us what we can do if we put our minds to it,” she said. “We can go as far as we want, we just have to go our hardest every game.”

While Troutman has a goal of being the IMC’s player of the year, an honor she was overlooked for last season, the team has lofty goals of its own.

Ridgeview wants to win the league, reach the state tournament and win state, something they came just short of in 2018, Viggiano said.

“We still have lots of room to grow, which is good,” she said. “We don’t want to peak too early.”

The curious case of Reed Nikko: Just how much has the big man raised his game?

Viggiano scheduled touch pre-league matches and tournaments to make sure the Ravens are prepared. While they lost a few early matches, she expects them to be back near the top by the time the season concludes.

The Ravens have seen expectedly strong play from Troutman and seniors Allicitie Frost and Nicole Bossemeyer, who were all first-team all-IMC selections last season. But Viggiano said players like junior libero Ally Henry and senior outside hitter Susanna Bailey have also stepped up.

“They are definitely two keys for us this season,” Viggiano said.

After helping the Ravens to the title game in volleyball, Frost was the star pitcher on Ridgeview’s Class 5A state championship softball team in the spring. She is looking for another title run in volleyball.

“This year, we’ve got a little more talented group of girls,” Frost said. “We’re just learning to play our game. When we play our game, we’re more comfortable. We’re really comfortable as a group, we just need to be more consistent.”

The Ravens play host to Hood River Valley in their first match of the second round of league play at 6:30 p.m. Wednesday.